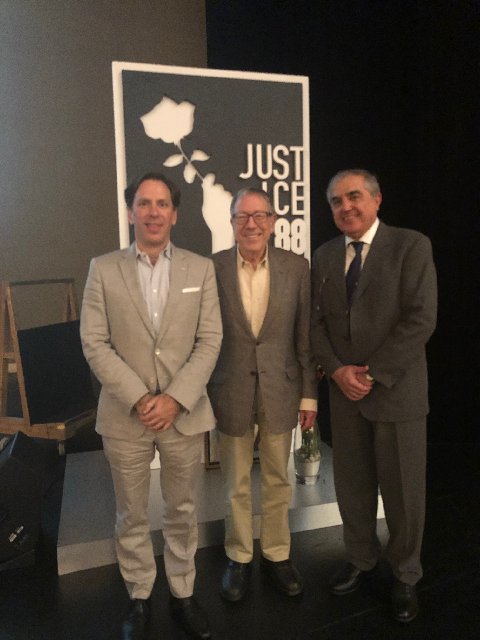 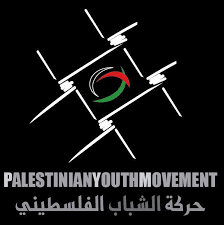 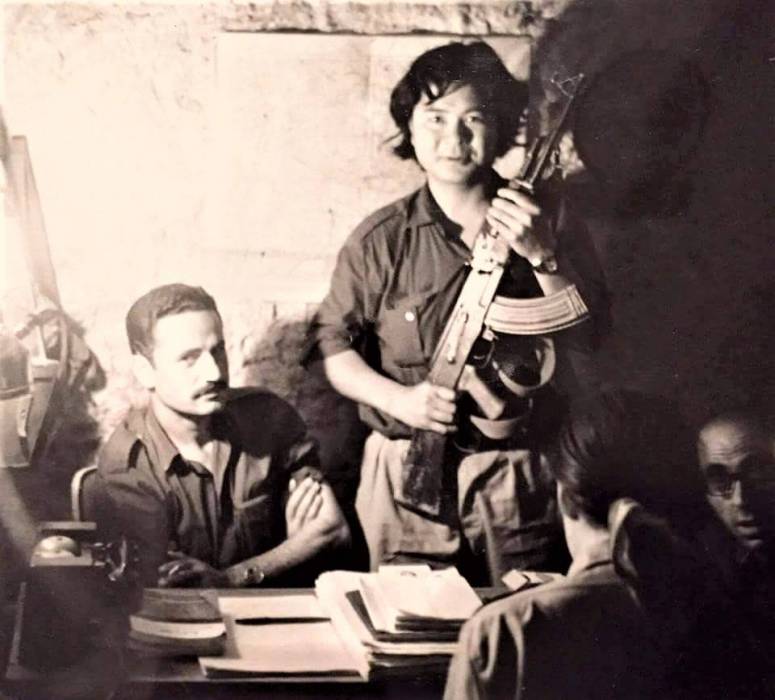 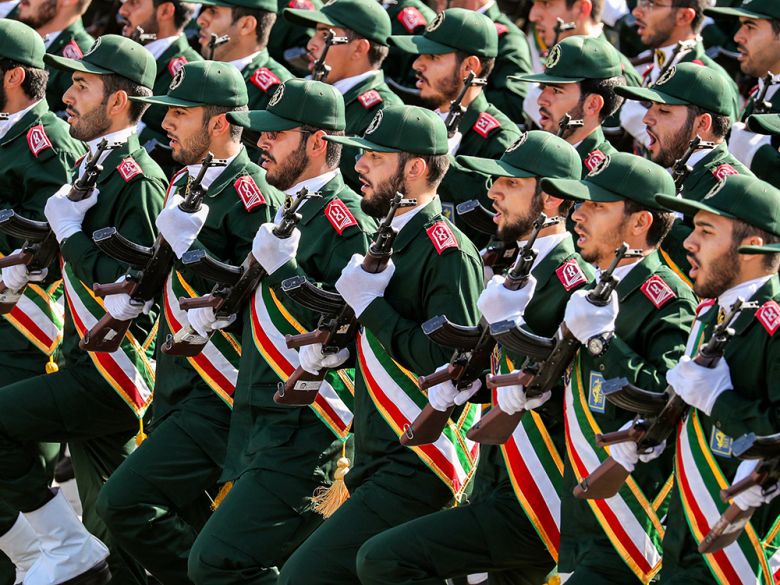 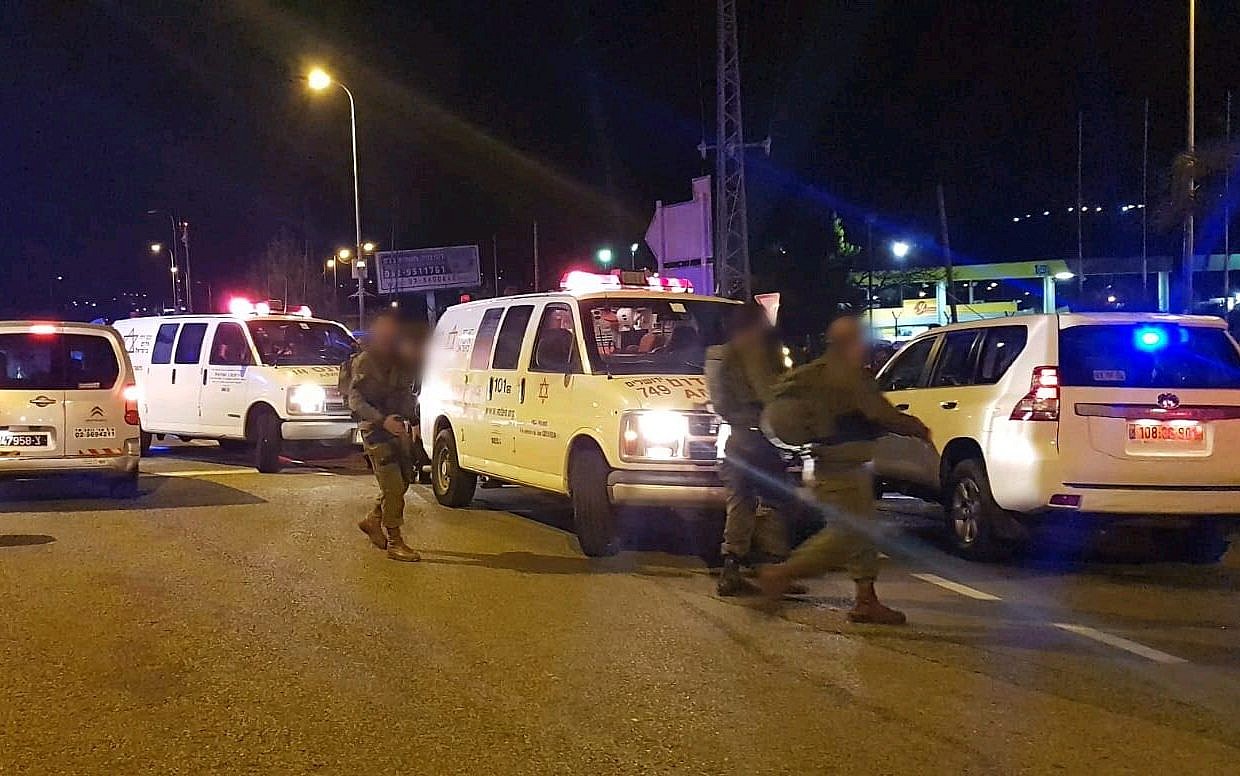 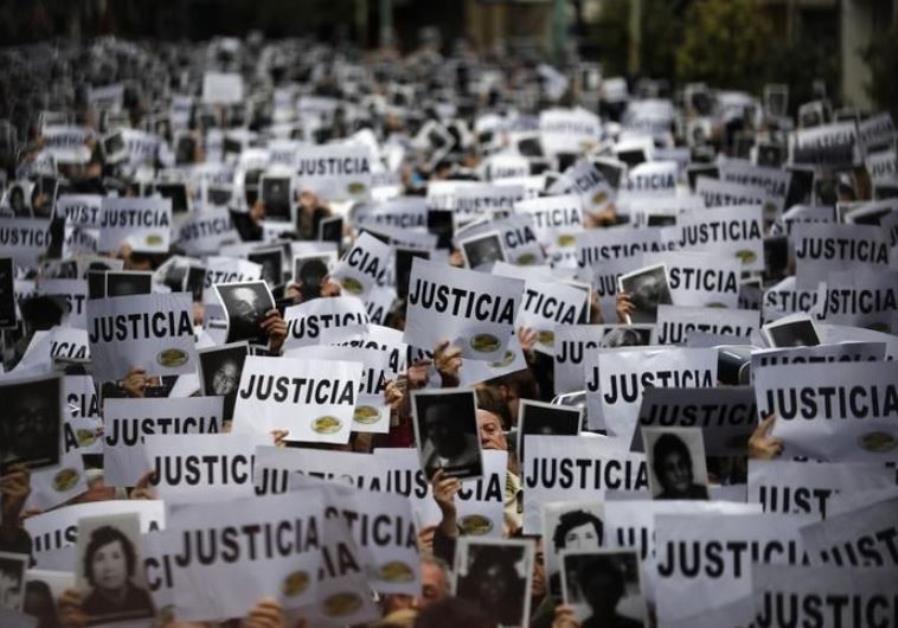 Technology giants Facebook, Microsoft, Youtube, and Twitter have launched a joint effort to curb terrorist recruitment and extremism on their platforms. The Global Internet Forum to Counter Terrorism, announced June 26, is an encouraging attempt to collaborate on existing efforts to remove content promoting violence, terrorism and discrimination from the Internet.

After severe public backlash from officials across the political spectrum – both in Israel and abroad – the BBC apologized Sunday for running a headline that grossly misinformed its readers about Friday’s terrorist attack in Jerusalem.

The day after the deadly shooting at the Centre Culturel Islamique de Québec, I was at the B’nai Brith Canada Quebec Region office with senior leaders Eric Bissell and Ted Greenfield, executive director Harvey Levine, and B’nai Brith House director Eileen Katz. We were waiting to meet with D’Arcy McGee Liberal MNA David Birnbaum to receive the original copy of a declaration he made lauding B’nai Brith for moving forward with its newest affordable housing development.