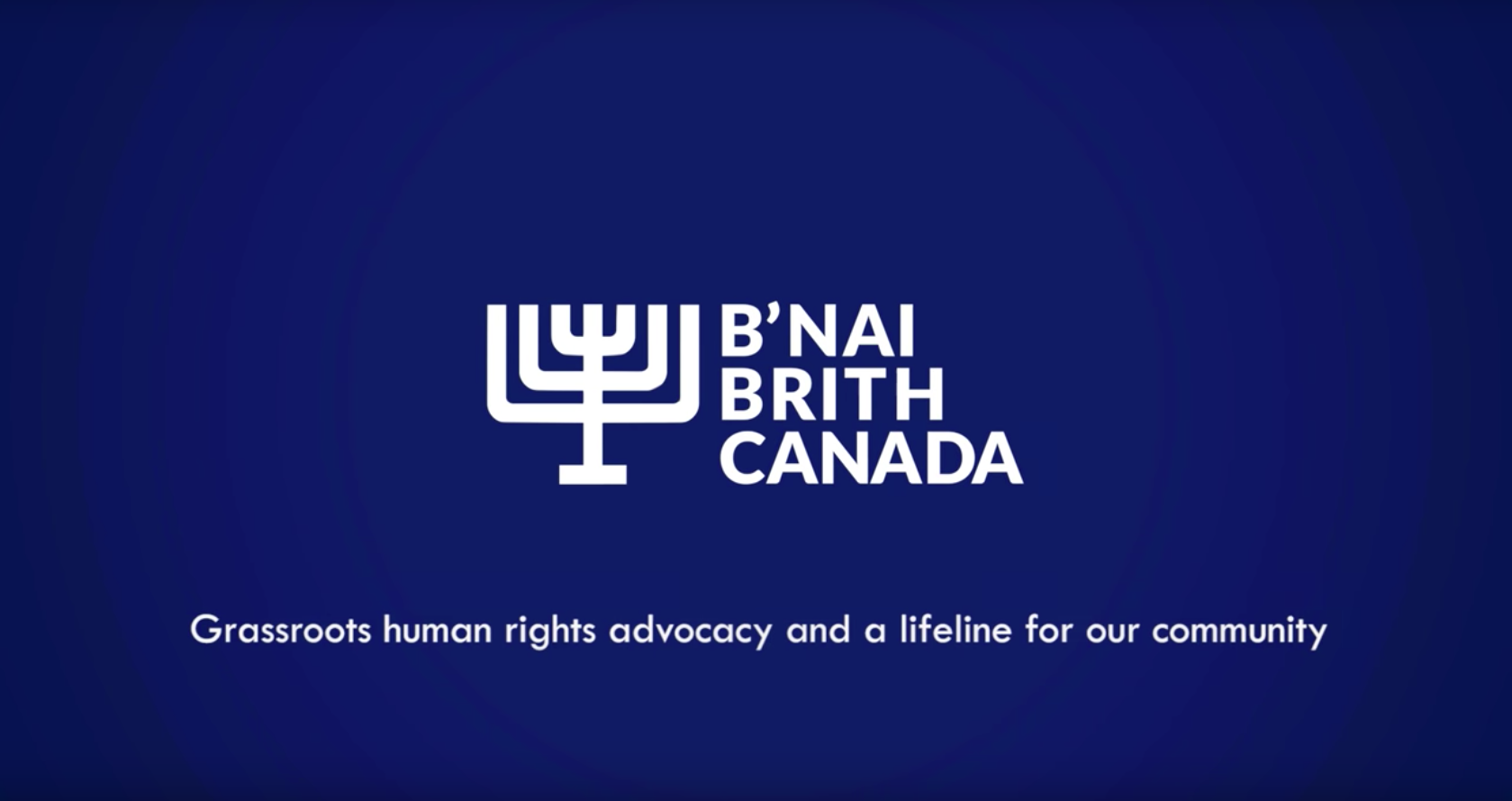 The year 2016 was marked by social tension, international unrest and political uncertainty. In Canada, minorities were subjected to racism and xenophobia and in Toronto, for the 11th straight year, the annual Hate Crimes report from Toronto Police Services showed that the Jewish community is the city's single most-targeted victim of hate crimes.

Hate crime complaints have been made to multiple Ontario police departments against a Toronto teenager over anitsemitic and racist videos she posted on YouTube.

Veronica Bouchard, 19, who goes by Veronica Evalion online, has built a large following as a result of her videos, which contain amtisemitic messages and racial slurs.

The Soldiers of Odin and Entrenched White Privilege

In recent months, several news stories have brought the issue of North America’s rape culture into all of our homes.