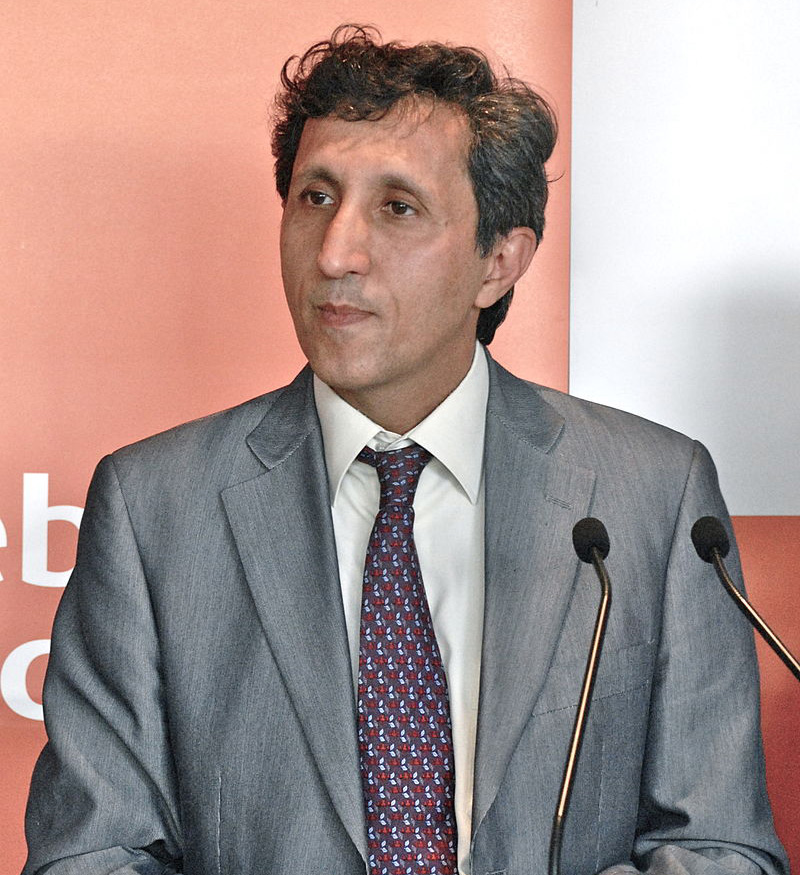 MONTREAL – B’nai Brith Canada is calling on Amir Khadir, a politician in the National Assembly of Quebec, to apologize to the Jewish community after using antisemitic tropes in an interview for a pro-Palestinian documentary.

MONTREAL - Montreal Mayor Denis Coderre has done a lot of things Montreal's Jewish community is grateful for, including a moving mission to Israel and helping launch B'nai Brith's annual Yom HaShoah ceremony at City Hall. However, his dismissal of a high-ranking and long-serving Jewish city councillor from a prestigious post is not going over very well.

When David Birnbaum became the Quebec Member of the National Assembly for the riding of D’Arcy-McGee, he was excited to learn that he had the privilege to bestow medals to other members of the community.

B'nai Brith Canada was proud to present a Certificate of Recognition to the City of Côte Saint-Luc for its dedication to fighting against racism, antisemitism and discrimination on June 12, 2017.

A Historic Mission to Israel for Quebec Premier Philippe Couillard

MONTREAL - Quebec Premier Philippe Couillard ventured into the heart of Quebec’s Jewish community last week to speak to an overflowing crowd at the City of Côte Saint-Luc Men's Club.

There is never a dull moment in the Montreal borough of Outremont, home to Quebec’s largest Hasidic community and recognized – rightly so – as a place where acts of intolerance are common place.

The day after the deadly shooting at the Centre Culturel Islamique de Québec, I was at the B’nai Brith Canada Quebec Region office with senior leaders Eric Bissell and Ted Greenfield, executive director Harvey Levine, and B’nai Brith House director Eileen Katz. We were waiting to meet with D’Arcy McGee Liberal MNA David Birnbaum to receive the original copy of a declaration he made lauding B’nai Brith for moving forward with its newest affordable housing development.