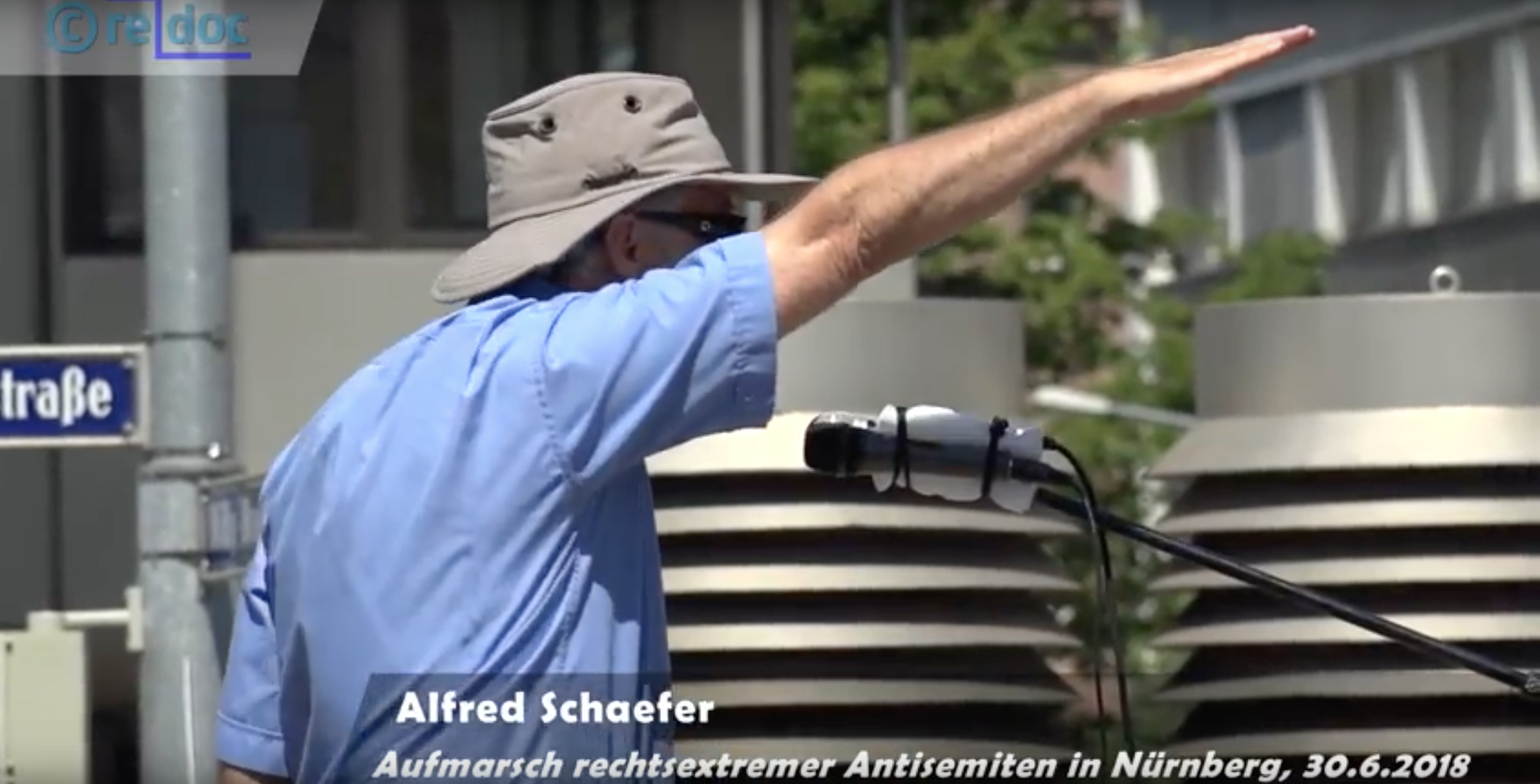 German-Canadian Alfred Schaefer giving a Nazi salute at a rally in Nuremberg on June 30, 2018 (Photo: ReDoc)

The trial of two German-Canadian siblings for inciting hatred against Jews got under way in Munich on Monday, a week after one of the accused gave a Nazi salute during a speech at a public rally. 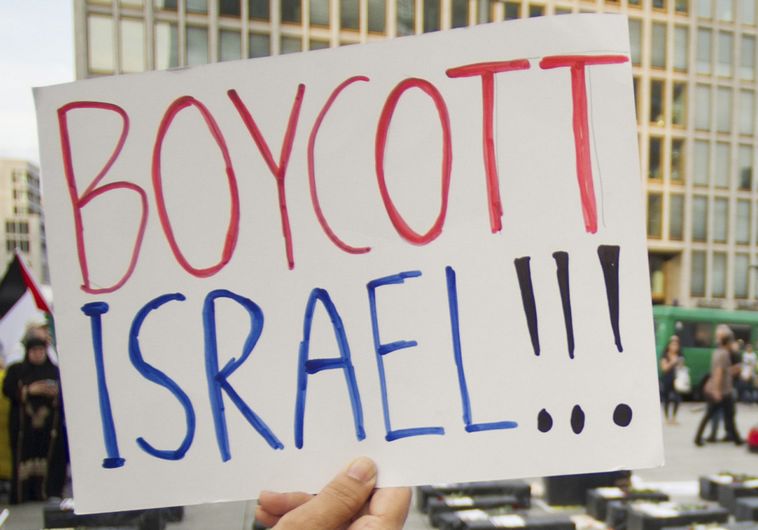 The student government at Leipzig University in Germany passed a resolution that condemns the boycott and sanctions movement against Israel, deeming it antisemitic.

The German Federal Criminal Police launched a raid in Germany this week targeting social media users who have posted antisemitic and other racial hatred. The police entered the homes of more than 60 media users across the country.  No arrests were made, according to Times of Israel.