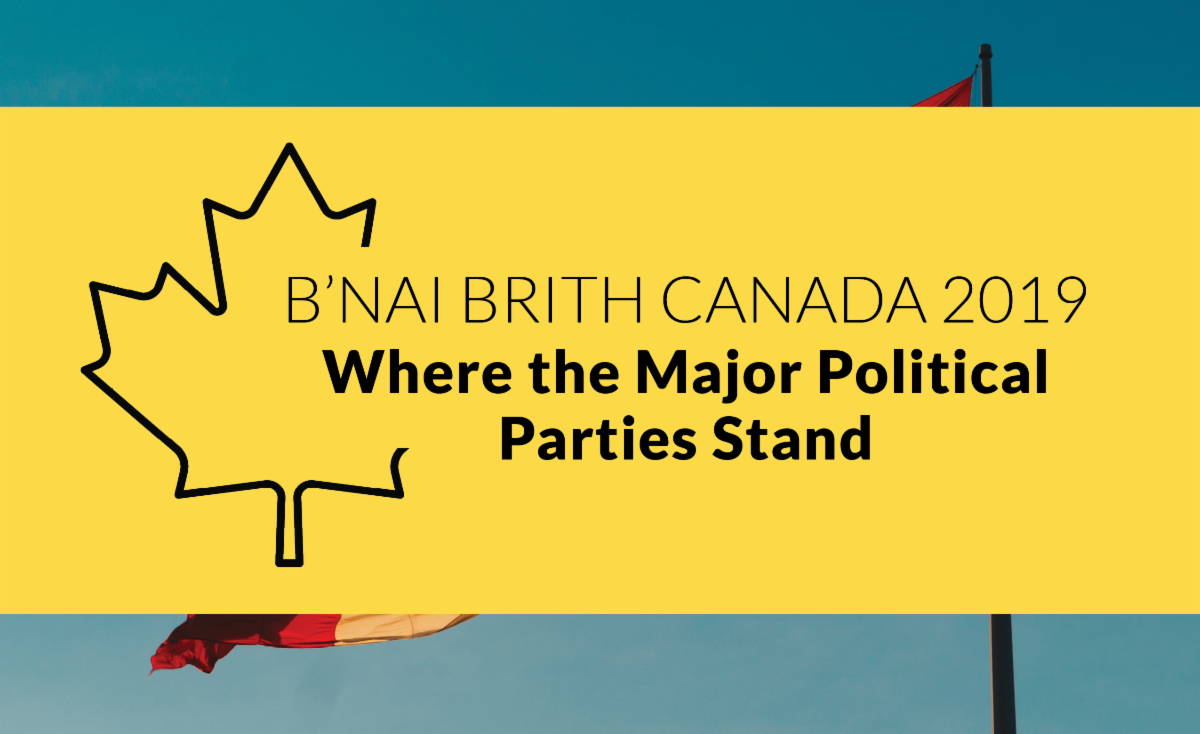 OTTAWA – Following the launch of our Elections Centre and the announcement of our upcoming debates, B'nai Brith Canada is pleased to release a summary of the positions of the major political parties ahead of the coming federal election.

OTTAWA – B'nai Brith Canada is pleased to announce the launch of our online Elections Centre, where voters in the Jewish community can find all the information they may need regarding the coming federal election. 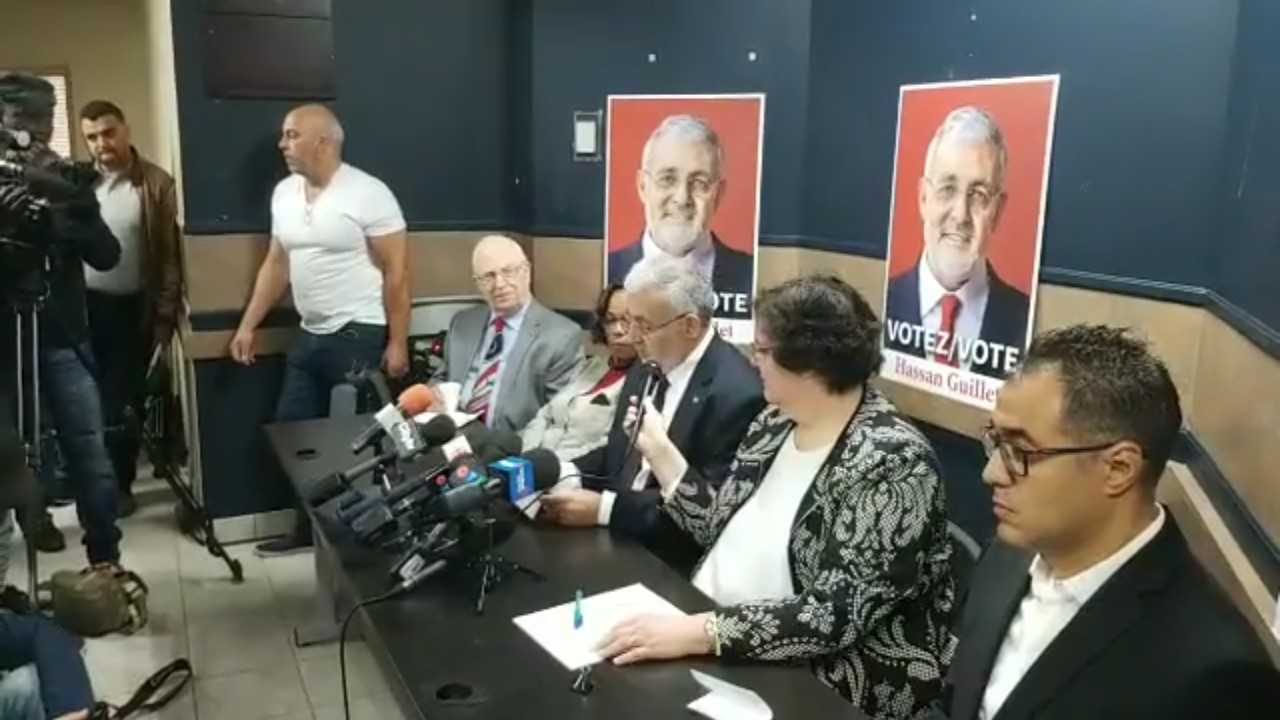 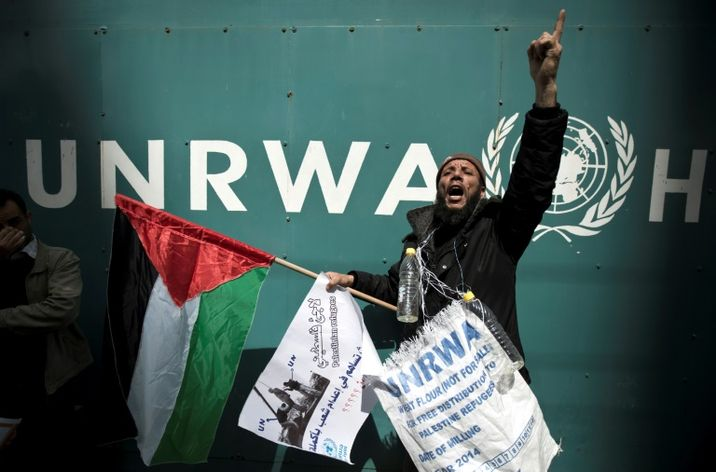 OTTAWA – B’nai Brith Canada is demanding that the Government of Canada immediately suspend its support for UNRWA, after yet another setback hit the scandal-prone United Nations body.

All Levels of Government Must Adopt IHRA Definition of Antisemitism

OTTAWA - B’nai Brith Canada is reiterating its long-held position for the Government of Canada and for the governments of Canada’s provinces, territories and municipalities, to adopt the International Holocaust Remembrance Alliance (IHRA) working definition of antisemitism.

MONTREAL – Marc Garneau is no stranger to the State of Israel. He has been to the Jewish State four times now. 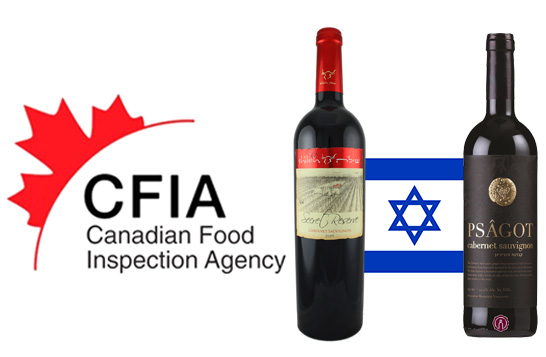 OTTAWA – B’nai Brith Canada is pleased to announce that the Canadian Food Inspection Agency (CFIA) has rejected a bid by a disgruntled consumer to remove wines from two Israeli companies – Shiloh and Psagot – from store shelves. 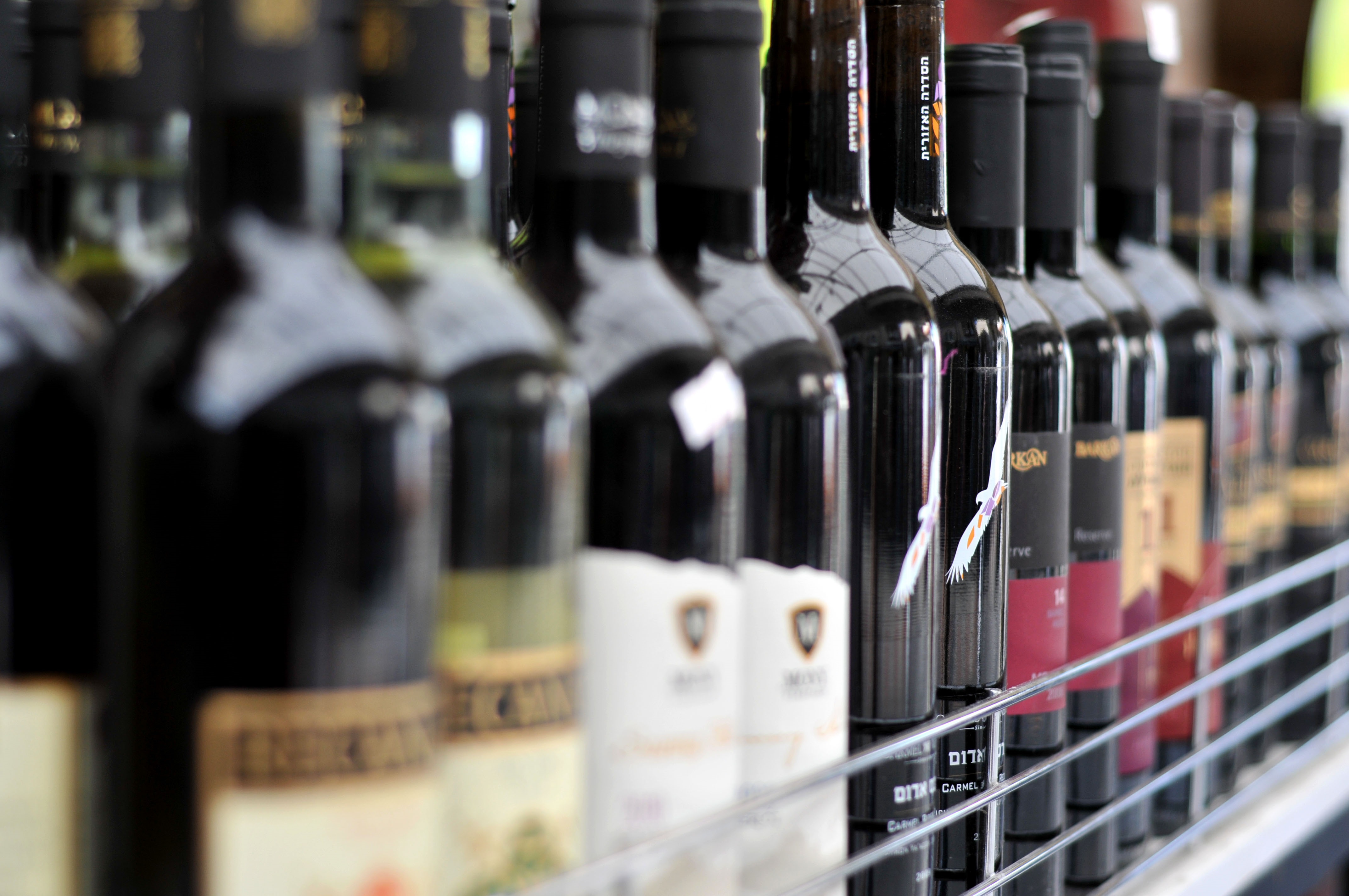 B’nai Brith Canada is pleased to announce that the Canadian Food Inspection Agency (CFIA) has rescinded its disturbing and discriminatory decision to remove wines from two Israeli companies – Shiloh and Psagot – from store shelves. 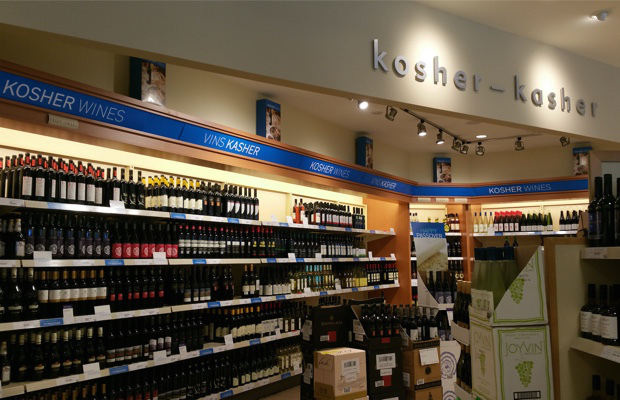 B’nai Brith Canada is expecting that the Canadian Food Inspection Agency (CFIA) will soon rescind its recent decision to order the removal of certain Israeli wines from store shelves.

On Nov. 30, 2016, Member of Parliament David Sweet spoke in the House of Commons about the exodus of Jewish refugees from Arab lands following Israel's independence day in 1948.