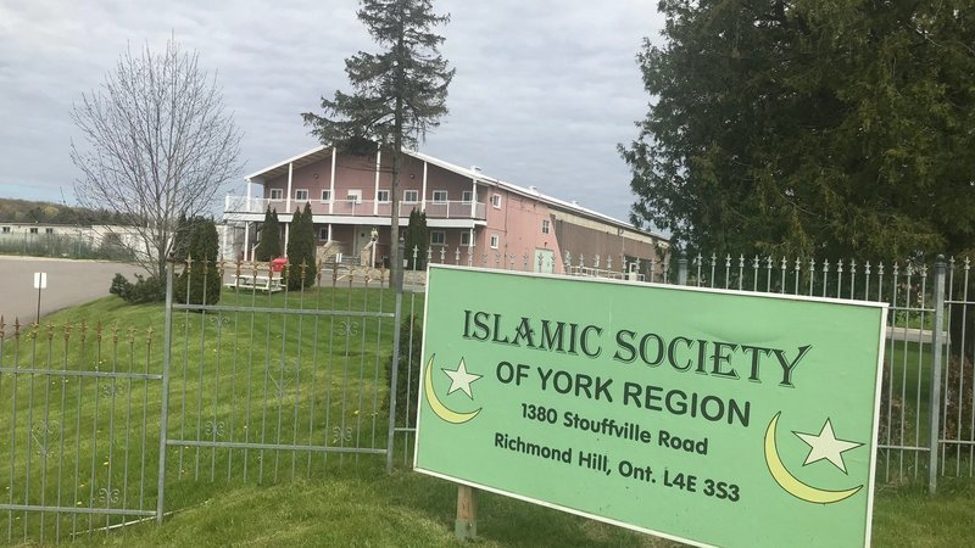 The development follows a lengthy campaign by B’nai Brith Canada against the publication.

During the past few years, Crescent International: Newsmagazine of the Islamic Movement has carried articles falsely blaming "Zionists" for the March 2019 massacre at two mosques in New Zealand, alleging that the 6-million figure of Jewish Holocaust victims is "exaggerated," and predicting that "Muslims will deal the deathblow to Yahud," the Arabic term for Jews.

Throughout this period, each edition of Crescent listed 1380 Stouffville Road in Richmond Hill, Ontario - the site of the Islamic Society of York Region (ISYR) - as its North American headquarters. Zafar Bangash, the ISYR’s imam, was also on Crescent’s editorial board.

In the February 2020 issue, however, Bangash announced that he was stepping down from the editorial board and that Crescent would cease publishing its print edition. All mention of the Richmond Hill location was also removed, replaced instead with an American P.O. box located in Virginia.

B’nai Brith had previously written to the Canada Revenue Agency, arguing that the ISYR should be stripped of its charitable status for hosting an antisemitic publication. Bangash himself faces an ongoing police investigation for wilfully promoting hatred against Jews and members of the LGBTQ community.

"We are proud that our effective pressure campaign has halted this loathsome periodical from any further printing," said Michael Mostyn, Chief Executive Officer of B’nai Brith Canada. "While all decent Canadians no doubt are saying 'good riddance' upon this welcome news, we are concerned that the online magazine is establishing its new headquarters on American soil.

"As for our outstanding concerns, we will not rest until there are criminal consequences for those who exploit our country’s openness in order to spread hatred and undermine social harmony."

In 2019, a petition sponsored by B’nai Brith compelled Vision TV to scrap Muslim Perspectives, a program hosted by Bangash.

Bangash is also the spiritual godfather of the annual al-Quds Day hatefest in downtown Toronto, and has spoken at many iterations of the event.