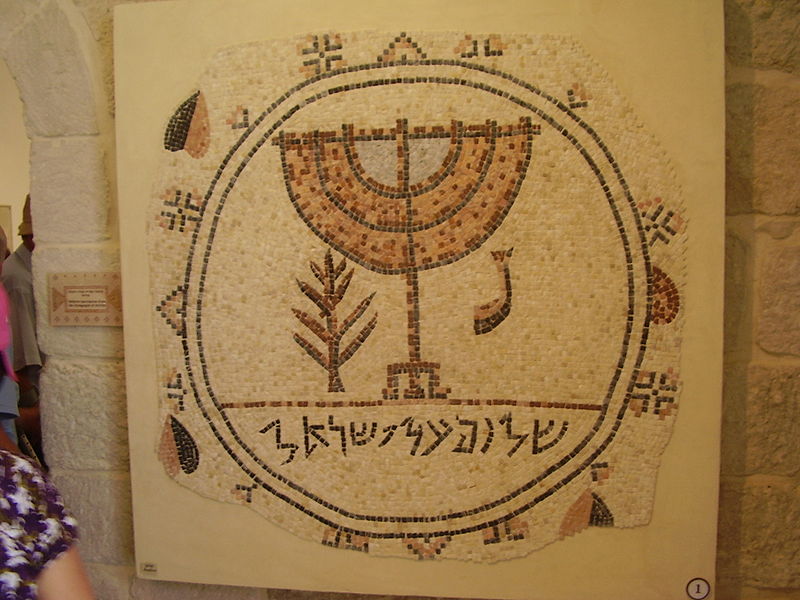 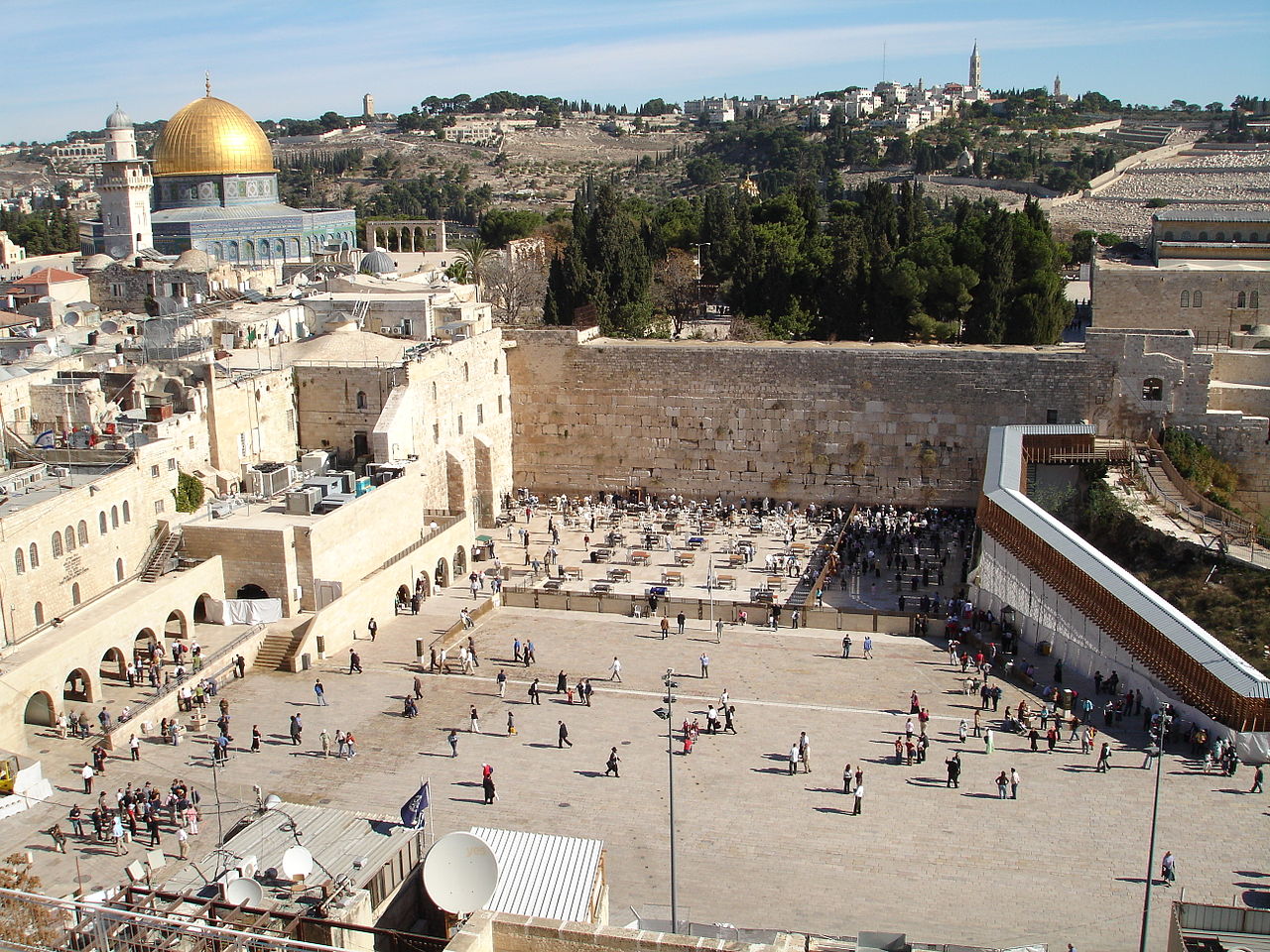 The United Nations Educational, Scientific and Cultural Organization (UNESCO) voted Thursday in favour of a draft decision on "Occupied Palestine," which ignores the Jewish connection to Jerusalem and Jewish holy sites, referred to throughout the resolution only by their Islamic names. 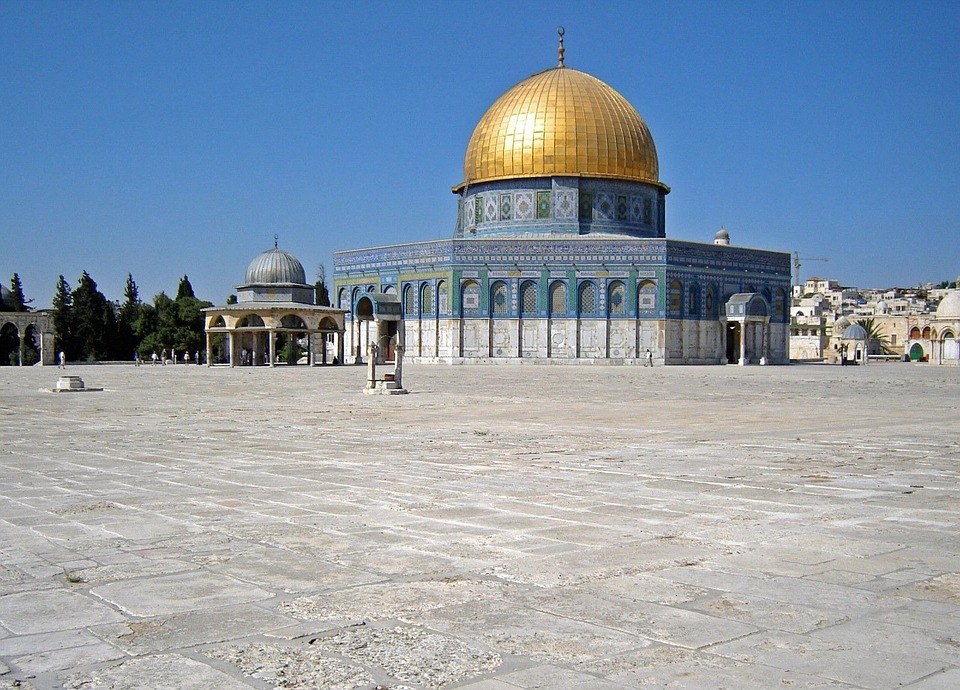 An appalling United Nations vote to draft a resolution that would have challenged Jewish historic ties to the Temple Mount and the Old City of Jerusalem has been postponed after it was determined by the resolution's creators that it would not garner enough votes to ensure its passage.