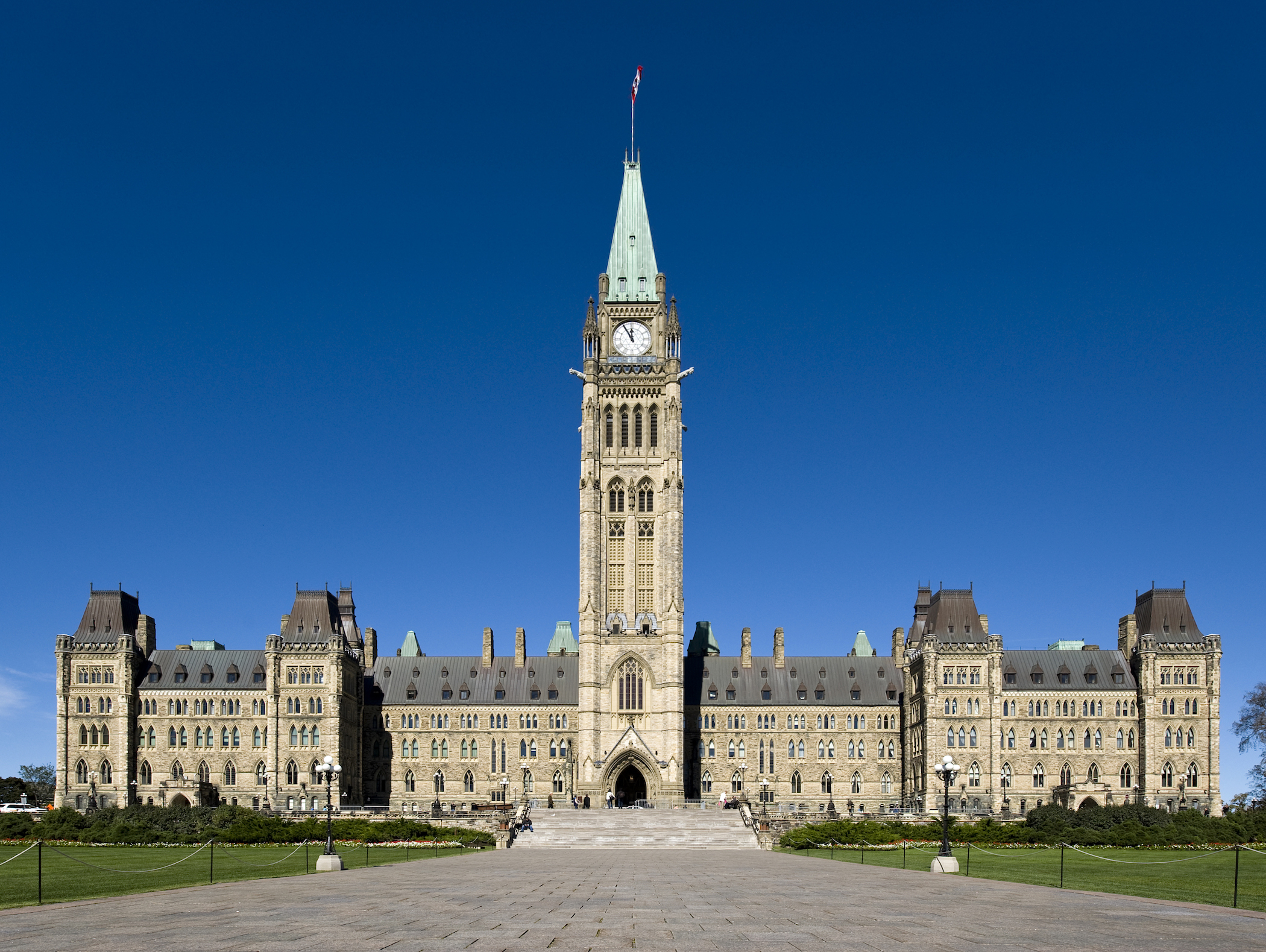 OTTAWA – B’nai Brith Canada is concerned that the Standing Committee on Canadian Heritage has advised the Government of Canada to “actively condemn” Islamophobia without defining what the controversial term actually means. Other aspects of the Committee’s report, however, should be commended. 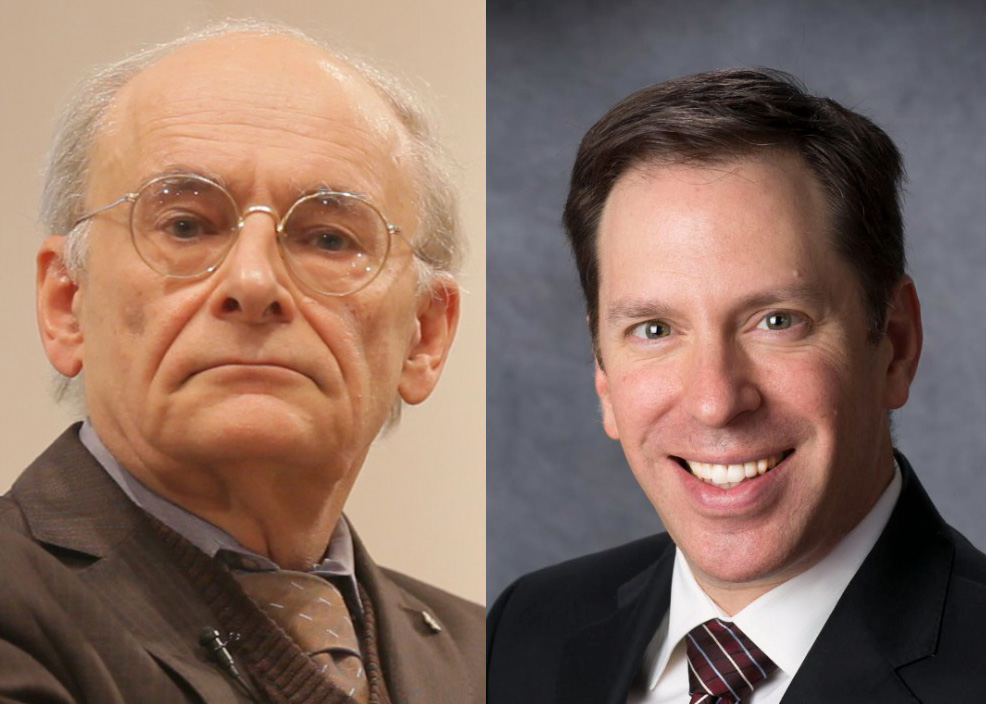