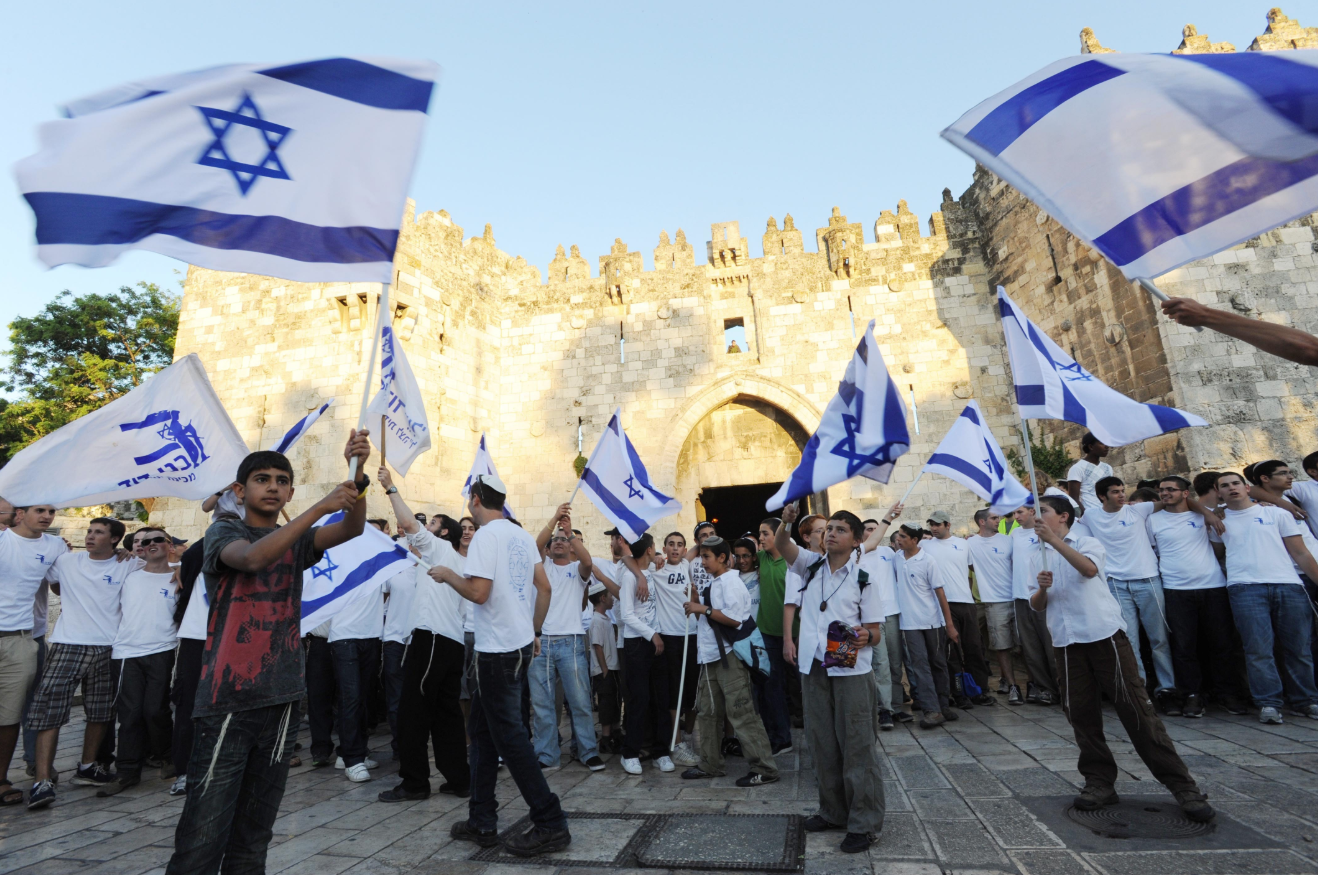 Setting the Record Straight on Jews and Indigeneity 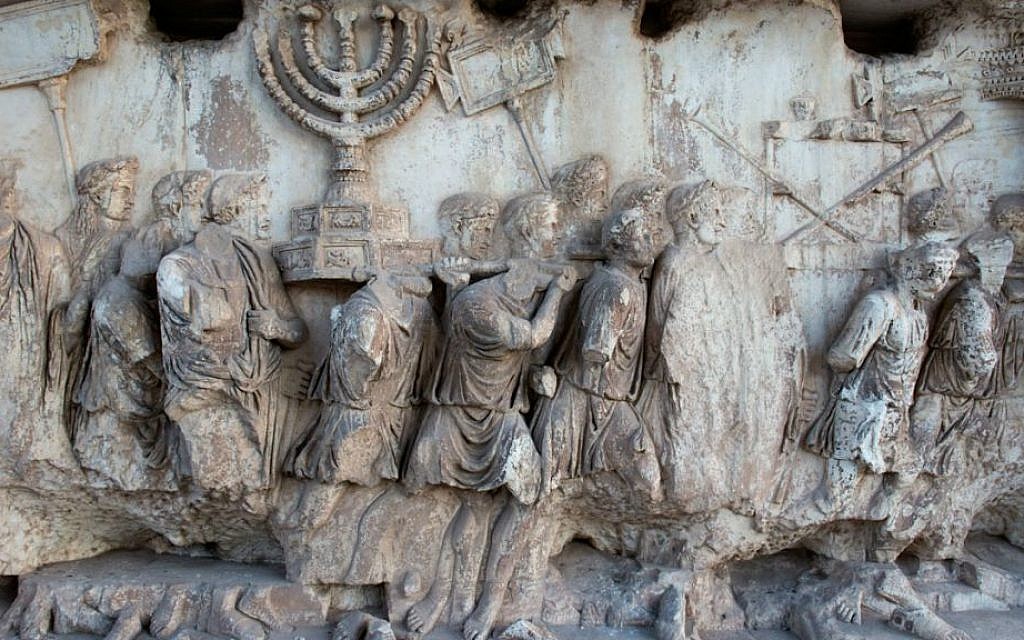 A portion of the Arch of Titus, depicting the Roman siege of Jerusalem in 70 CE.

Much has been written about, and some have criticized, the Iroquois National Lacrosse Team’s recent visit to Israel for the World Lacrosse Championships. As such, it is more important than ever to set the record straight on Indigenous relations in the Holy Land and the historical rights of the Jewish people.

On Canada, Israel and Indigenous Peoples – An Open Letter to Dr. Yousef Jabareen

Editor's Note: On Monday, Nov. 28, 2016, the Toronto Star published an editorial written by Dr. Yousef Jabareen, a Palestinian member of the Israeli Knesset, with the headline "What Israel Can Learn From Canada." The following is a response to Dr. Jabareen from Ryan Bellerose, B'nai Brith Canada's Advocacy Coordinator of Western Canada.