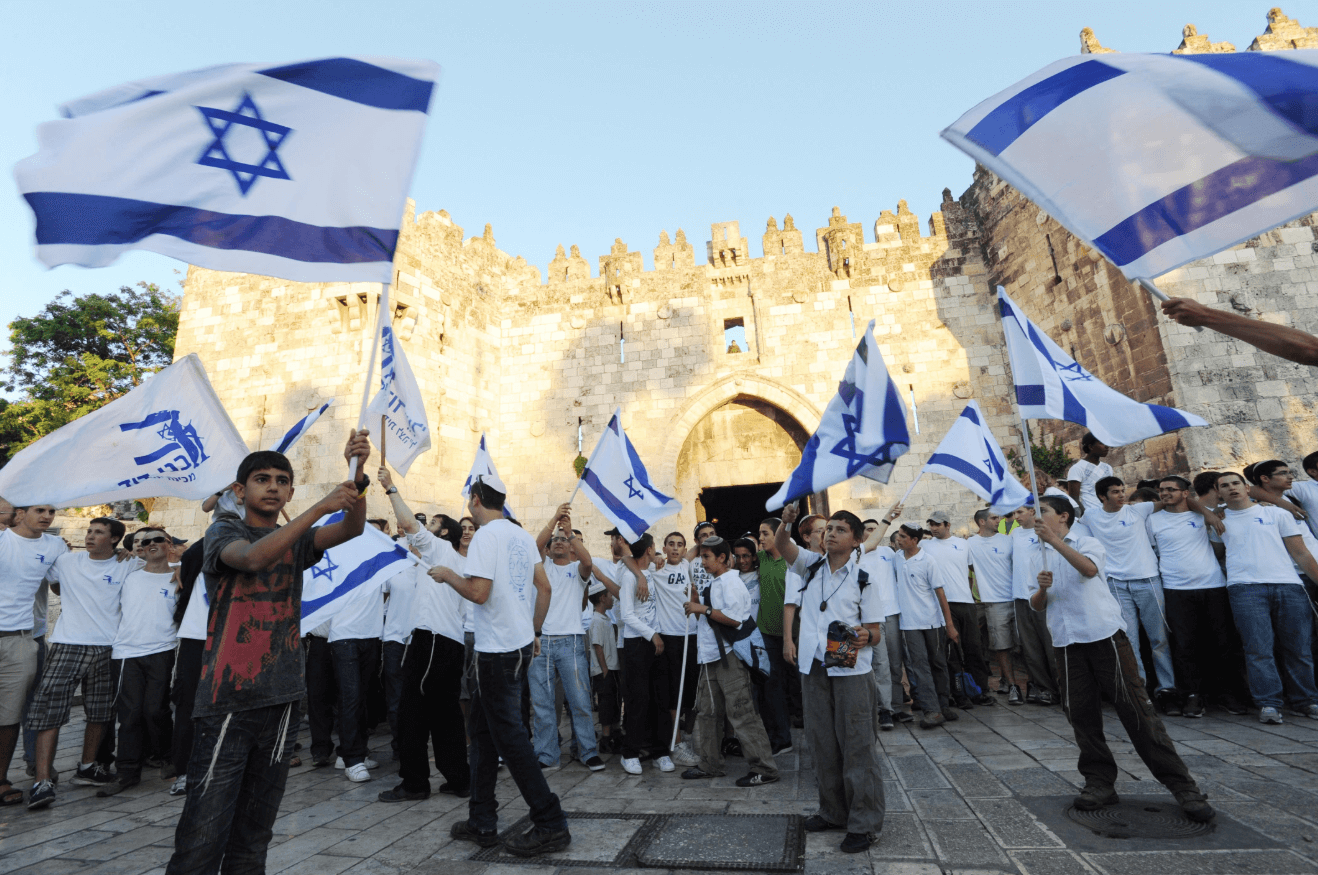 As Israeli civilians are yet again under fire by terrorists hell-bent on their destruction, we look back on the thousands-year-old history of the Jewish People in Eretz Yisrael.

According to the United Nations Permanent Forum on Indigenous Issues (UNPFII), there are several principles that are inclusive enough to accommodate the diversity of indigenous peoples around the world.

Indigenous peoples like the Assyrians, the Samaritans, the Copts and the Amazigh clearly meet these standards. But there is another group that also meet these criteria, and have so for millennia: the Jewish people.

Yet, a movement is mobilizing that seeks to erase thousands of years of Judeo-Christian history and delegitimize the State of Israel and its inhabitants.

For decades, this movement – led by antisemitic and anti-Israel groups – has falsified historical and archaeological evidence and continues to ignore the age-old Jewish connection to the land.

For example, Yasser Arafat, the first President of the Palestinian National Authority, maintained there was never a Jewish Temple in Jerusalem.

Ekrima Sabri, former Jerusalem mufti and chairman of the Supreme Islamic Council in Jerusalem, said, “After 25 years of digging, archaeologists are unanimous that not a single stone has been found related to Jerusalem’s alleged Jewish history.”

Today, there are many groups around the world that flatly deny the indisputable evidence confirming that Jews are indigenous. Some go even further, calling Israel a “white supremacist state” and referring to its Jewish inhabitants as “settler colonialists.”

However, these attempts to isolate and demonize Israel are clearly designed to mislead and misinform.

There are countless pieces of evidence dating back thousands of years that confirm Jews are an indigenous people.

A key piece of evidence is the Arch of Titus, which depicts the Roman emperor Titus’ siege of Jerusalem. Modern archaeology also reveals proof of the historical Jewish presence in Israel – from Persian coins that mention “Judea” to an ancient mikveh discovered in Jerusalem.

Apart from the abundance of archaeological and historical evidence, genetic studies also confirm that Jews originated in the Levant.

These studies conclusively refute any claim that Jews are “colonizers” in their native land.

Today, we stand up for the rights of indigenous peoples around the world, including those of the Jewish people in their ancestral lands. We must fight against those who falsify history and reject the right of Jewish indigenous self-determination in Eretz Yisrael – their ancient homeland.