Canada Must Step Up as the United Nations Confronts Antisemitism 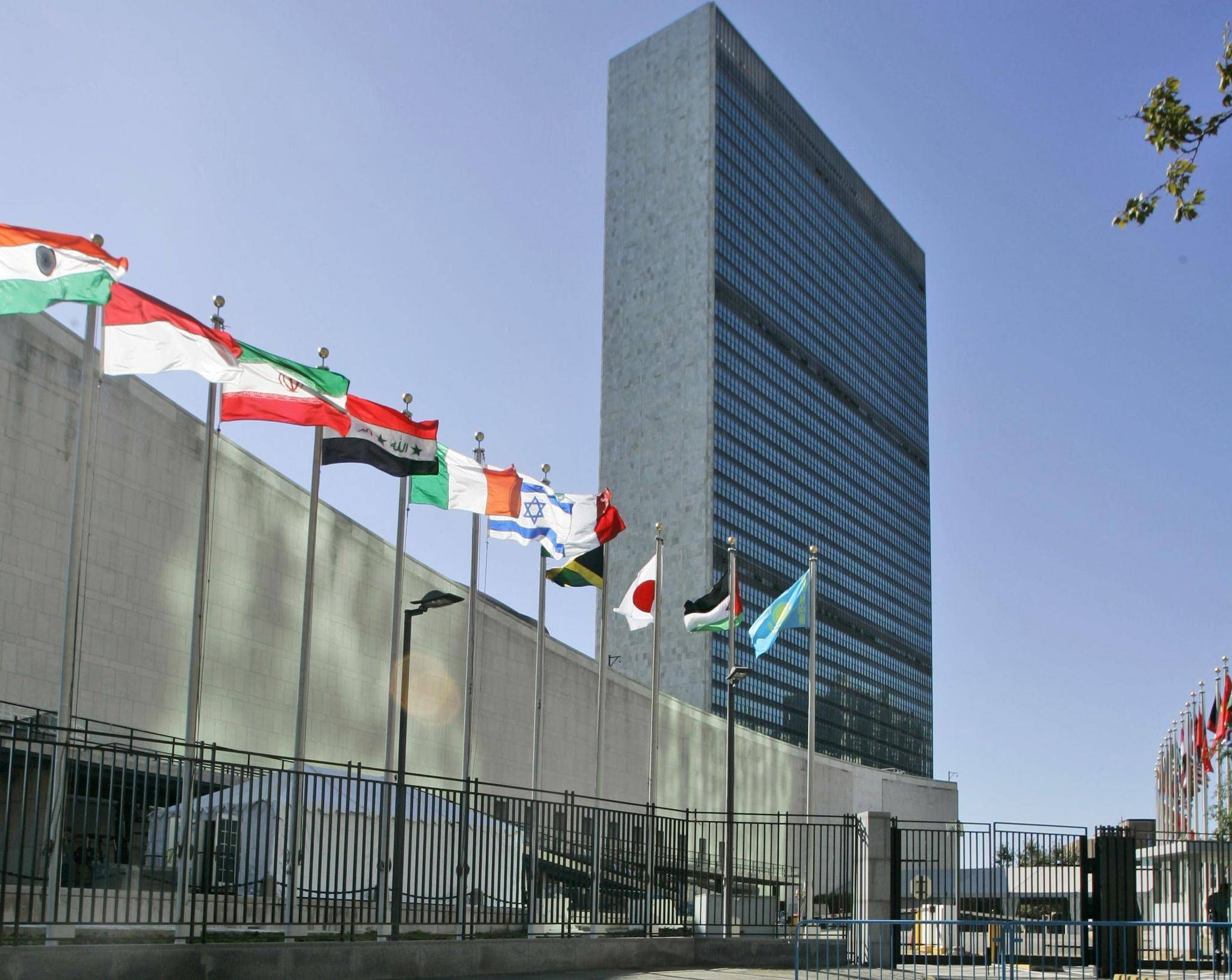 OTTAWA – The United Nations will consider a landmark report tomorrow – Thurs., Oct. 17 – on the global threat of antisemitism, prepared by Dr. Ahmed Shaheed, Special Rapporteur on Freedom of Religion or Belief.

B’nai Brith Canada is calling on our next federal government to lead the way in ensuring this report merits the attention it deserves and begins a new process of international action.

This is the first time UN members will address combating antisemitism in a broader campaign to eliminate discrimination and intolerance based on religion or belief. Canada, as a multicultural, tolerant and diverse society, can exert leadership by calling out antisemitism for the global scourge it represents. B’nai Brith believes UN members must take concrete steps to protect Jewish communities from hatred.

Canada can provide the impetus for this. In a letter to Canada’s Ambassador to the United Nations, B’nai Brith has outlined several suggestions for Canada’s statement, including:

The threat of antisemitism is global, as Dr. Shaheed notes in his report. Canada is not immune, as illustrated in B’nai Brith’s most recent Audit of Antisemitic Incidents. Canada is in a unique position to speak out in support of Dr. Shaheed’s conclusions and lead a process of dialogue and follow-up action to ensure this significant UN report forms a foundation for action in the future.

The full text of B’nai Brith’s letter to Canada’s UN Ambassador can be found here.

The full text of B’nai Brith’s June 2019 submission to the UN Special Rapporteur, with recommendations to combat antisemitism, can be found here.