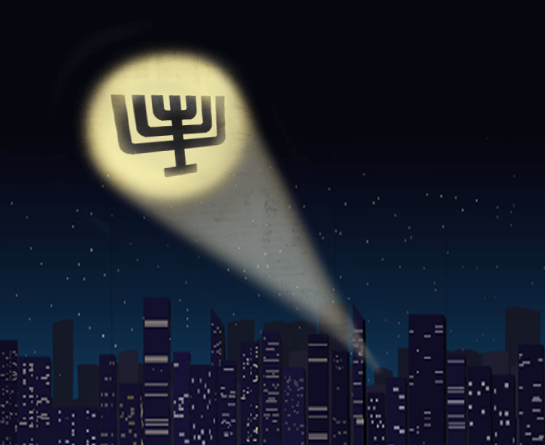 B’nai Brith regularly initiates grassroots campaigns to drive positive societal change. Only together can we succeed in our quest for a more civil Canada.

CURRENT PETITION:
KEEP AZAROVA OUT OF THE UNIVERSITY OF TORONTO

Past Campaigns and Petitions

ACT NOW Against Antisemitism at McGill

Dear Principal and Vice-Chancellor Suzanne Fortier, In October, thousands of Canadians from coast to coast called on you to take action against antisemitism at McGill University, after Jewish student Noah Lew and two of his peers were unjustly removed from student government. This was only the latest in a string of horrifying incidents

The United Nations Educational, Scientific and Cultural Organization (UNESCO) voted in favour of a draft decision on ‘”Occupied Palestine,” which ignores the Jewish connection to Jerusalem and Jewish holy sites, referred to throughout the resolution only by their Islamic names. By weighing in on security concerns that have nothing to

Dear Friends, The time has come for Canada to finally get serious about addressing antisemitism and hatred against its Jewish community. Over the last few years, several clear instances of antisemitic hate crimes have occurred throughout the country, though appropriate charges were never laid. B’nai Brith Canada has been diligent

B’nai Brith Canada is demanding that the Canadian Government provide evidence that the United Nations Relief and Works Agency for Palestine Refugees (UNRWA) no longer engages in problematic and dangerous behaviour, and is operating at a standard in line with Canadian values and expectations as it relates to human rights. “To turn over

Lethbridge University: Say NO to Antisemitism!

B’nai Brith Canada is urging the University of Lethbridge in Alberta to investigate one of its professors over suggestions that he has promoted Holocaust denial and other antisemitic conspiracy theories. Anthony Hall, who teaches Globalization Studies, is a proponent of what he refers to as an “open debate on the Holocaust,” a

Petition to the Green Party of Canada On June 22, 2016, B’nai Brith Canada issued a statement informing Canadians about two anti-Israel motions being proposed at the Green Party’s convention in August, one of which is co-sponsored by a representative from Independent Jewish Voices (IJV), while the other was submitted by an