YOUR OPPORTUNITY – AND RESPONSIBILITY – TO VOTE 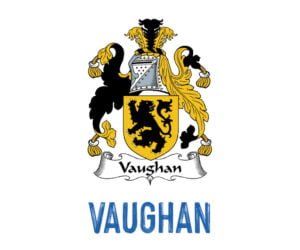 The City of Vaughan has seen enormous growth over the past thirty years. Today Vaughan’s population is approaching 325,000 making it Canada’s 17th largest city.

B’nai Brith thanks outgoing Mayor Maurizio Bevilacqua for his support since his first election as Mayor in 2010. We appreciate that under his watch. Vaughan had been the first community in Ontario to recognize Jewish Heritage Month – and had done so on April 24,2012. Moreover, in 2020 Vaughan decreed every January 27 as International Holocaust Remembrance Day in the municipality. In July 2021 Mayor Bevilacqua was one of the participants In the historic National Summit to Combat Antisemitism.

On October 24 voters will choose a successor to Mayor Bevilacqua. There are seven contenders.

B’nai Brith has given each an opportunity to share their views on issues of importance to Jewish voters in the municipality. This section of our Election Centre features the responses received. We urge voters to take note and hope the information will aid readers make an informed choice.

We have also provided a link to the web site of the candidates where it is possible to obtain more detailed information. 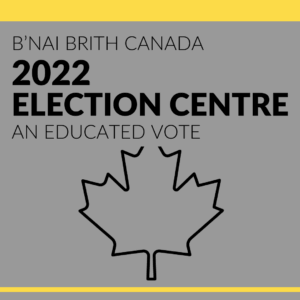 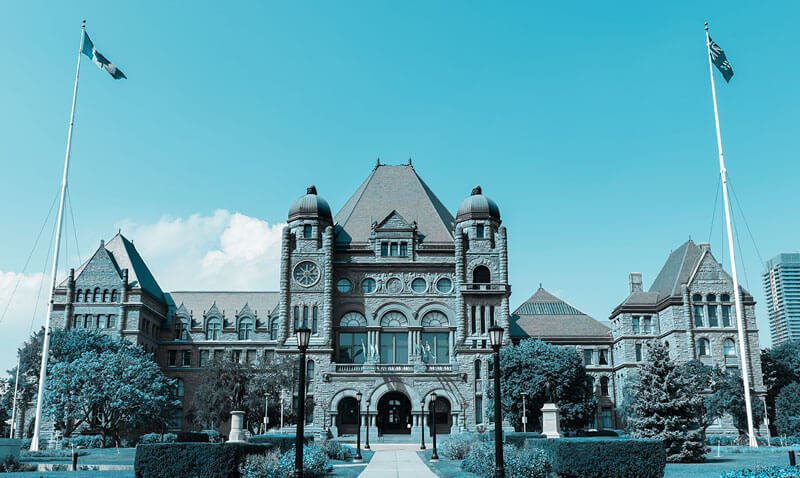 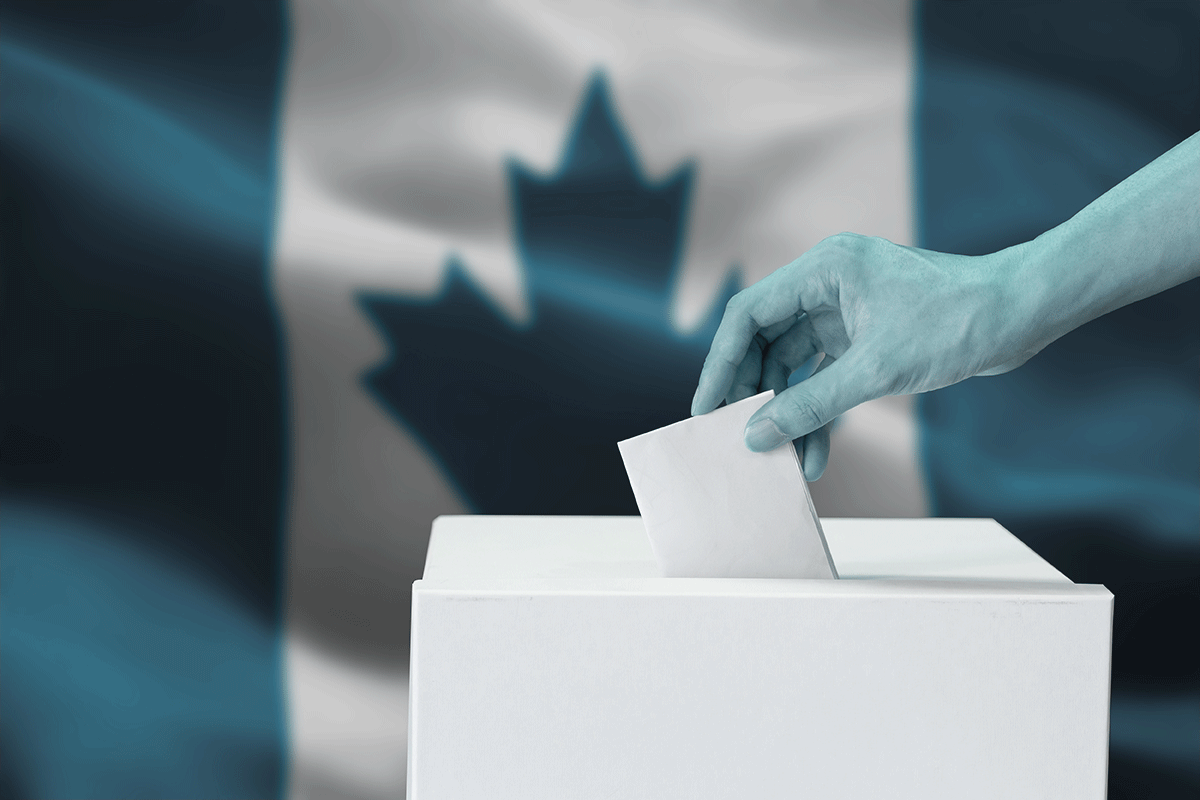 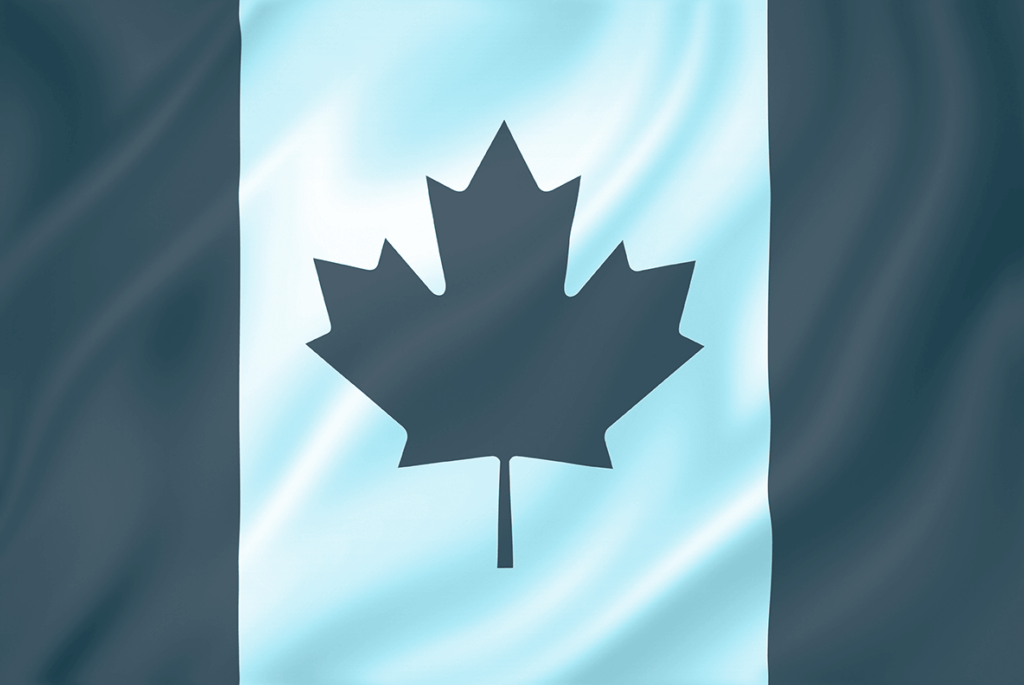