As many of you can expect, it’s not entirely encouraging that Topham, the first person to be convicted of an antisemitic hate crime in Canada in recent memory, was sentenced to a mere six months of curfew and an Internet ban. However, I feel that we must also look at this sentencing a bit more holistically.

Whereas the jury sided against Topham in terms of the simple virulence of  his Israel Must Perish screed – taken together with all of his other hurtful and offensive rhetoric – and brought in a guilty verdict of one count of wilful promotion of hatred, B.C. Supreme Court Judge Bruce Butler, in my estimation, saw Arthur as a pitiful old guy with a sick wife who never really intended to promote physical harm against Jewish people.

This, of course, was reflected in the gentle but decisive slap on the wrist that was Topham’s sentence, much to the chagrin and angst of members of Canada’s Jewish community.

I doubt it. Did Judge Butler take into consideration that over the last several weeks, nearly every major Jewish community centre in the country had to be evacuated, sometimes twice, because of  anonymous terroristic bomb threats? Did the judge consider the years-long campaign to antagonize Jewish and pro-Israel students on campus, which continues to intensify due to campaigns like Israel Apartheid Week? Or how about the picketing and boycotting of stores that dare to sell Israeli seltzer (SodaStream) machines, despite the company’s continued efforts to employ Palestinian workers? 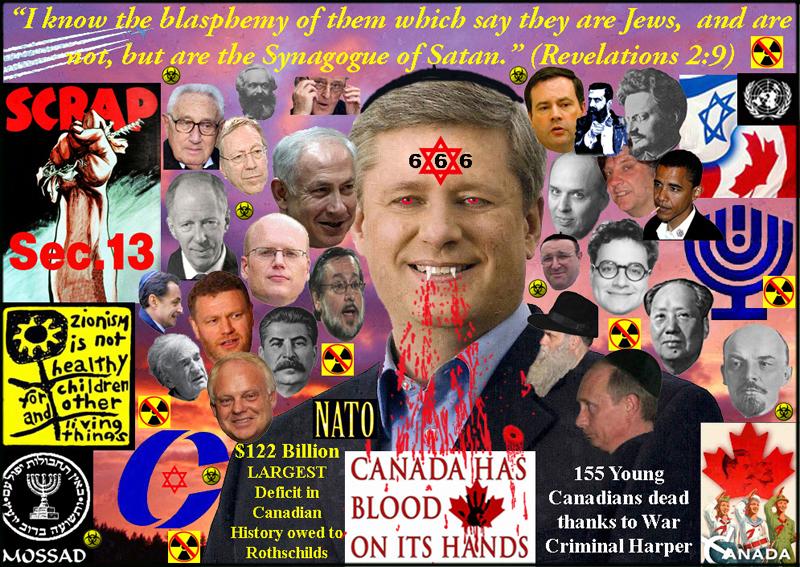 So what’s to be done? At this point, I’ve invested so much into Topham’s conviction that, while I am distraught at his incredibly lenient sentence, I can at least take solace that Radical Press has been shut down – and that Topham has been exposed as the raving, fulminating lunatic that he is. For the moment, our society, through the actions of Judge Butler, has issued its disapproval of Topham’s vilification of Jews.

I can now move on in good conscience.

Not very many people know that the process of convicting Topham begin as a little B’nai Brith educational workshop, held one Sunday afternoon at Chabad House here in Victoria. There is a very symbiotic connection between Chabad and B’nai Brith that goes back quite a ways, Chabad Lubavitch being one of the great and vibrant miracles of Jewish life for the past 50-60 years.

Today, Chabad continues to promote the survival and redemption of Jewish people everywhere in a post-Holocaust world.

As such, the League for Human Rights of B’nai Brith Canada was a perfect fit. By 2007, the League Committee here in Victoria, though membership was never large, worked seamlessly and with considerable singularity of purpose. Some very interesting people brought their talents to this group. I had my advertising and publicity background, there was a forensic psychologist, an investment advisor, and two very, very pissed-off Jewish grandmothers, one of whom had sore feet.

Much of the work that we did in the late 1990s and early 2000s involved thwarting local neo-Nazis who had been using our public libraries for meeting spaces and attempted to bring Holocaust denial and white supremacy out of the shadows and into the mainstream. 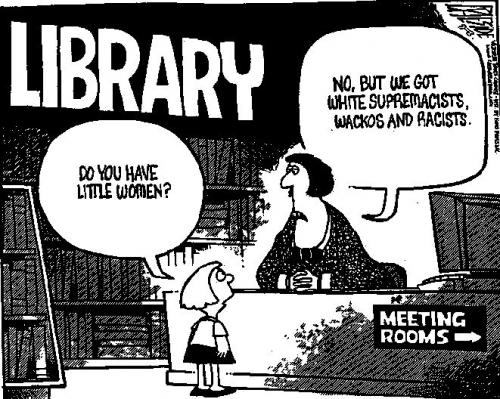 Led and coordinated by the Prince of Darkness, the late lawyer Douglas Hewitt Christie, we had our work cut out for us, as the library’s management were highly supportive of the neo-Nazis and exposing them was a very drawn-out affair. But eventually, and with the help of other partners in the community, we prevailed.

It is my belief that every substantial Jewish community in Canada must have its own League security committee that coordinates with other committees across the country, in order to relay news, trends, and vital intelligence. This includes receiving the benefit of legal opinions on security and anti-defamation by experienced and specialized experts.

What we used to do from Victoria in a relatively novel and experimental way (including the Topham case) was research human rights offenders as well as we could, and then submit action proposals to the League legal committee. A quick legal opinion would then be forthcoming from in-house staff, and within short order a plan would be formalized on how to proceed, how it should be publicized, etc.

Not only does the backbone of this structure still exist, I have seen it work with surprising swiftness on several recent projects out here in Western Canada. Two that immediately come to mind were an issue concerning a B.C. school that refused admission to an Israeli student (after B’nai Brith’s intervention, the university recanted its discriminatory policy and apologized), and then the matter of a bizarre professor who supplemented class studies with antisemitic conspiracies.

While Topham’s sentence may have been lenient, it is inspiring that he has been convicted of a hate crime (something he will never be able to live down) thanks to the work of community organizations like B’nai Brith, and countless volunteers across Canada who devote their time and energy to ridding the world of those who promote hatred and racism. The sentence should have been harsher, yes, but we shouldn’t let that detract us from the task at hand.

As members of Canada’s Jewish community, we must continue to support our local organizations who work tirelessly to defend our human rights, and cast into the shadows men like Arthur Topham. Ultimately, it is up to us to protect our community from promotors of such vile and offensive rhetoric. Sadly, there is still much work to be done.

Harry Abrams runs an advertising specialty business in Victoria, BC. An active member of B’nai Brith, Harry also sits on the boards of the Jewish Federation of  Victoria & Vancouver Island as Chair of Community Relations and CAERS, The Canadian Anti-Racism Education and Research Society of Vancouver.