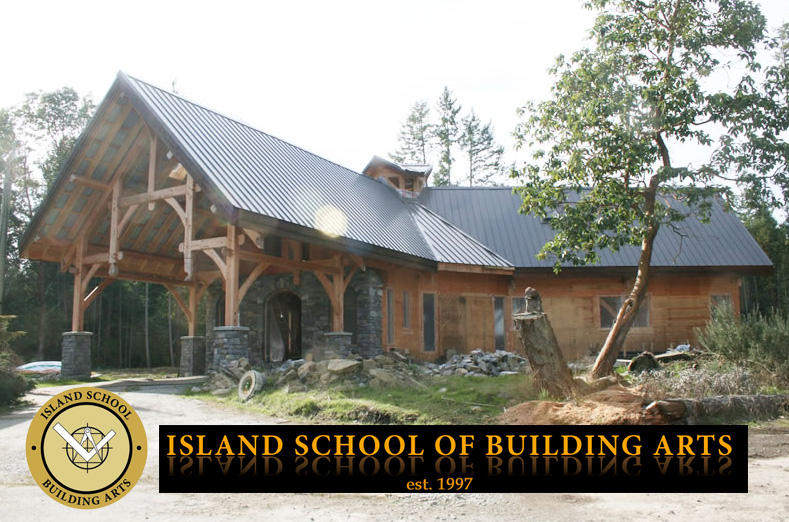 A trade school on Gabriola Island, B.C. has rescinded a discriminatory policy rejecting Israeli applicants following an intervention by B’nai Brith Canada and members of the Canadian Jewish community.

Stav Daron, an Israeli engineering student and amateur carpenter, had hoped to take a course at the Island School of Building Arts. However, when he tried to confirm his registration in January, he was told via email that, “Due to the conflict and illegal settlement activity in the region, we are not accepting applications from Israel.”

Refusing to provide a service on grounds of race, religion, ancestry or place of origin is prohibited by the BC Human Rights Code.

After receiving a legal letter from B’nai Brith, the school apologized for discriminating against Mr. Daron, noting that it has, “Decided to rescind any restriction placed on accepting students from Israel and apologize for any inconvenience.”

The school also pledged to publish an apology on its website.

“I want to thank B’nai Brith Canada for its efforts on my behalf,” Daron said. “I’m delighted by the outpouring of support that I have received from the grassroots Canadian Jewish community.”

Michael Mostyn, Chief Executive Officer of B’nai Brith Canada, was pleased with the speedy resolution. “We would like to thank Mr. Daron for reaching out to us, as our team of experts deal with these types of incidents on a daily basis. We encourage anyone who has been the victim of discrimination or antisemitism to call our 24-7 Anti-Hate Hotline.

“The fact that an educational institution in Canada would have the temerity to hold such a discriminatory policy is outrageous,” he added. “The school’s immediate reversal, when confronted with the truth of its actions, only illustrates the immorality of anti-Israel bias.”