Time for Canada to Hold Iran to Account: B'nai Brith 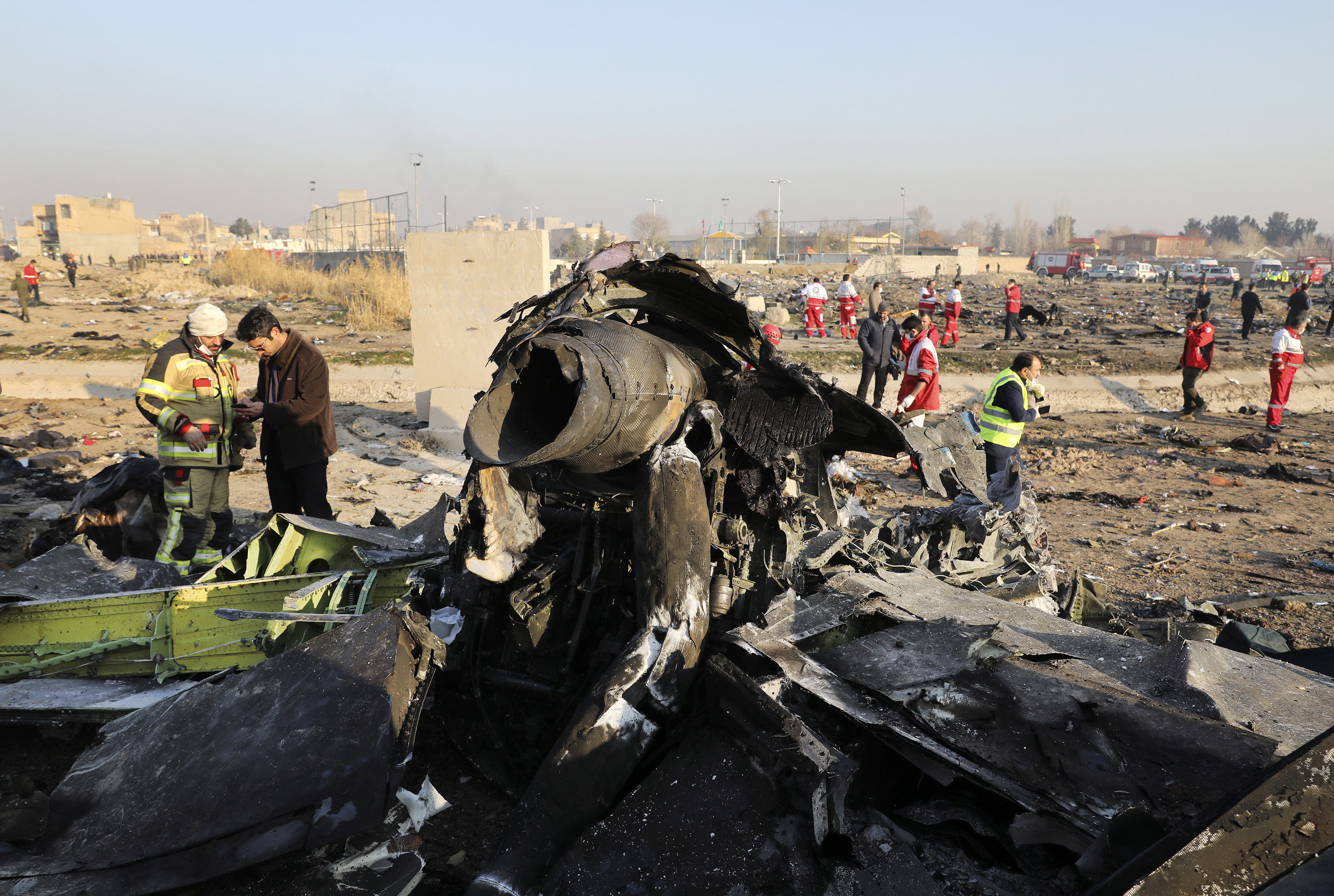 June 26, 2020
B'nai Brith Canada
OTTAWA - Following a recent report about Iran seeking to reopen its ties with this country, B’nai Brith Canada is calling on the federal government to hold Iran to account.

Two years have elapsed since the House of Commons passed a resolution condemning Iranian-backed terrorism and calling on the government to list the entire Islamic Revolutionary Guard Corps (IRGC) as a terrorist entity.

B’nai Brith is questioning why the government still has not complied with this resolution, one that its own MPs supported.

Furthermore, the motion calls on the government to “immediately cease any and all negotiations or discussions with…Iran to restore diplomatic relations.” It also condemns “statements made by…Ayatollah Ali Khamenei calling for genocide against the Jewish people.”

During the past two years, B’nai Brith has repeatedly called for the listing of the IRGC as a terrorist entity in Canada, without result. In February, we launched a lawsuit against the government over this very matter.

That there is ample evidence of Iran’s flouting international norms of behaviour and basic principles of human rights is evident from the following:

On Jan. 8, Ukraine International Airlines Flight PS752 was shot down near Tehran by an Iranian surface-to-air missile. More than fifty of the victims who perished in this tragedy were Canadian citizens.

For too long since this incident, Iran has failed to comply with its basic obligations. Canada’s Foreign Minister, Francois-Philippe Champagne, spoke with his Iranian counterpart on June 22 and was clear: “Immediate action is required from Iran to ensure they conduct a comprehensive, transparent investigation and provide compensation for families.” Champagne added that “Canada will continue working with its partners to ensure Iran follows through on its commitments and to ensure transparency, accountability, justice and closure for the families of the victims of this tragedy.”

“Iran’s unacceptable behaviour in failing to meet its international obligations and denying its citizens their basic rights must not be shrugged off, nor can Iran be rewarded for its obfuscation,” said Michael Mostyn, Chief Executive Officer of B’nai Brith Canada. “Together with the Council of Iranian Canadians and the Justice 88 Campaign, we have publicly urged the implementation of the June 2018 House of Commons motion.

“Recent evidence has made clear that Iran’s destabilizing behaviour and lack of decency continues. B’nai Brith should not have been forced to launch a lawsuit against the Canadian government because of its failure to list the IRGC as a terrorist group. We again call on the Government of Canada to hold Iran to account.”