“Instead,” Henry Srebrnik writes unabashedly, “I examine the thinking on the Israeli side.”

Such attitudes represent the landscape of anti-Israel activism in the media, where comments are only made on the wrongdoings of “the Israeli side.” Any misconduct or corruption on the Palestinian side will not be addressed.

If Srebrnik were to focus on both sides, he’d find that the question here isn’t, “Is the two-state solution still possible?” but rather, “Are Palestinians willing to accept Israel as a Jewish state?”

The answer to which is a resounding no.

Srebrnik claims the goal of Prime Minister Benjamin Netanyahu’s Likud government is to “hold onto the West Bank forever” and make it “relatively free of its Palestinian inhabitants so it could become part of a continuing Jewish-majority state.”

Yet, Palestinians have had several opportunities to establish sovereignty in the area and squandered each one. Whenever the two sides enter legitimate peace talks, the land encompassing the West Bank (known to Jews as Judea and Samaria) is always on the table, despite its remarkable Jewish history and significance.

In 2008, when then Prime Minister Ehud Olmert presented Palestinian Authority President Mahmoud Abbas with a comprehensive peace plan, he proposed swapping just 6.3 per cent of the West Bank for 5.8 per cent of Israel proper in order to retain major Jewish settlements. He even acknowledged the “right of return” for Palestinian refugees, something no other Israeli prime minister had done.

Pundits called it the most generous offer the Palestinians would ever receive. “It’s almost impossible” that any Israeli government would do better, wrote one Washington Post columnist.

Nonetheless, Abbas turned it down. "The gaps were wide," he said.

In describing why the two-state solution is no longer possible, Srebrnik does not speak to the ineptitude of Palestinian leaders (Abbas is not even mentioned once). Rather, his contemptuous tone palpable, he concludes that only Netanyahu and his government “see biblical Judea and Samaria as Jewish land and the Arabs as interlopers and conquerors, who occupied it while Jews lacked sovereignty for almost two millennia.” He appears terrified the “religious right” has taken over Israel and that they believe the land has been “promised” to them by G-d.

“Theirs is a position that brooks no compromise,” he writes.

If he were “to examine the thinking” on the Palestinian side, however, Srebrnik would find a leadership far less privy to compromise. The Palestinians have never shied away from their inability to negotiate; it’s one of the hallmarks of Palestinian policy. Following the Six-Day War, for example, when Israel offered to return the lands they had just captured to Egypt and Syria (notice these lands were never part of a sovereign State of Palestine) in exchange for peace, the heads of eight Arab states convened in Khartoum to adopt the following dictum: no peace with Israel, no recognition of Israel and no negotiations with Israel.

Their response still very much represents the consensus in the Arab world.

Srebrnik seemingly scoffs that Israel allows “the continued settlement of Jews within the post-1967 territories.” But perhaps he needs a more nuanced understanding of the area’s geography.

As former Mayor of Efrat Oded Revivi explains in a Jerusalem Post op-ed, “To contend that these territories are ‘Palestinian’ on a national level is problematic. To claim an area belongs to a particular nation requires the territory to have belonged to that people, where they held some sort of sovereignty that was broadly recognized.”

When it comes to Judea and Samaria, “All of these criteria have been met historically by the Jewish people, and none by the Palestinians.” 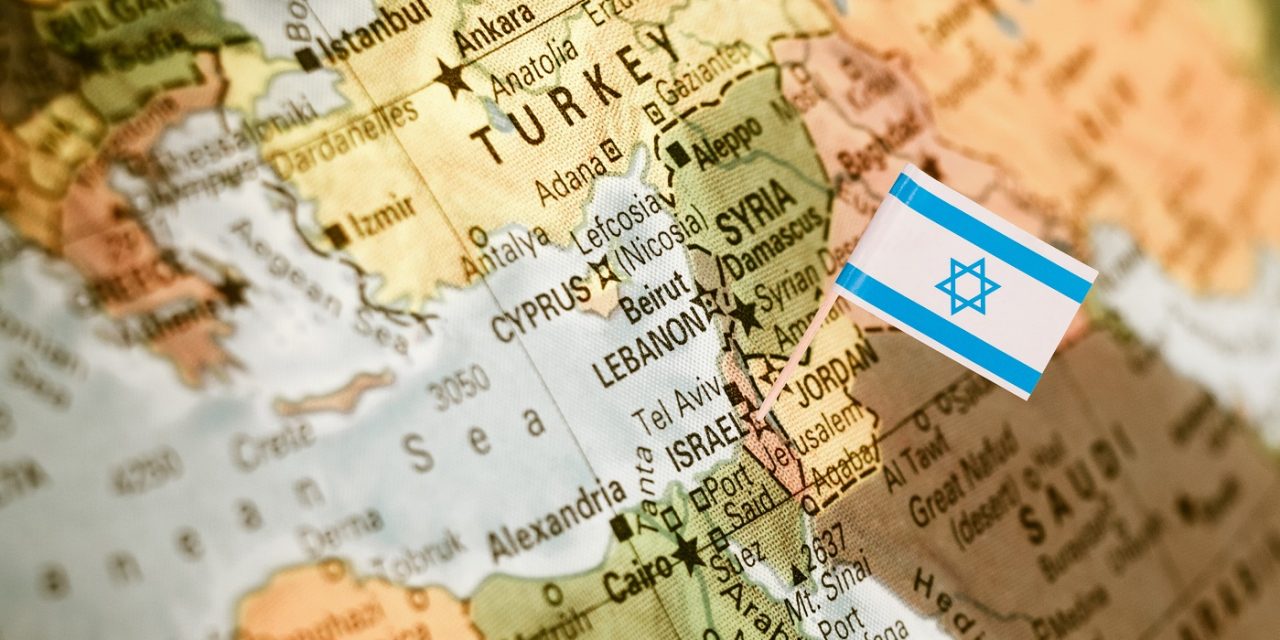 Revivi’s comments are not a nod to the Jewish bible but to history. Before the establishment of the modern State of Israel, even Arab leaders themselves claimed a connection to the land of Israel dating back no further than seventh century CE, when Muhammad’s followers conquered North Africa and the surrounding region.

For anyone who believes Jews would be able to prosper in a State of Palestine, history also confirms that we have not fared well in Arab countries over the last century. Nearly one million Jewish refugees deserted their belongings and fled from across Arab lands and Iran in the years leading up to and following the creation of the State of Israel. Srebrnik writes that “Israeli nationalists would recoil in horror” if Israel were to come to an end. That's just scratching the surface. Anyone with an understanding of history, indigeneity, and human rights would recoil in horror.

Zionism, contrary to Srebrnik’s assertion, is not a far-right ideology and supporting Israel is not a partisan exercise. Jews have an indisputable, thousands-year-old connection to this land, and the birth of the modern State of Israel marked their return home. Any Jew, nay, any human being of good conscience, should support this indigenous community achieving self-determination on their ancestral lands.

The way Srebrnik sees it, Israel will either be “extinguished” in a major war, or it will win said war and eventually make the West Bank “relatively free of its Palestinian inhabitants.” Both scenarios would be catastrophic for international diplomacy and likely see significant loss of human life, particularly the former. Srebrnik, however, only refers to one of these outcomes as a potential “Armageddon.” Care to guess which one?

Daniel Koren is the Media Coordinator at B'nai Brith Canada. He has written extensively on issues pertaining to Jewish culture and the Arab-Israeli conflict.

West Bank Jerusalem Benjamin Netanyahu Likud Mahmoud Abbas Judea and Samaria
Published : Jan 03, 2018
Do you like this post?
Tweet
Have you experienced antisemitism, racism or discrimination? Report an Incident