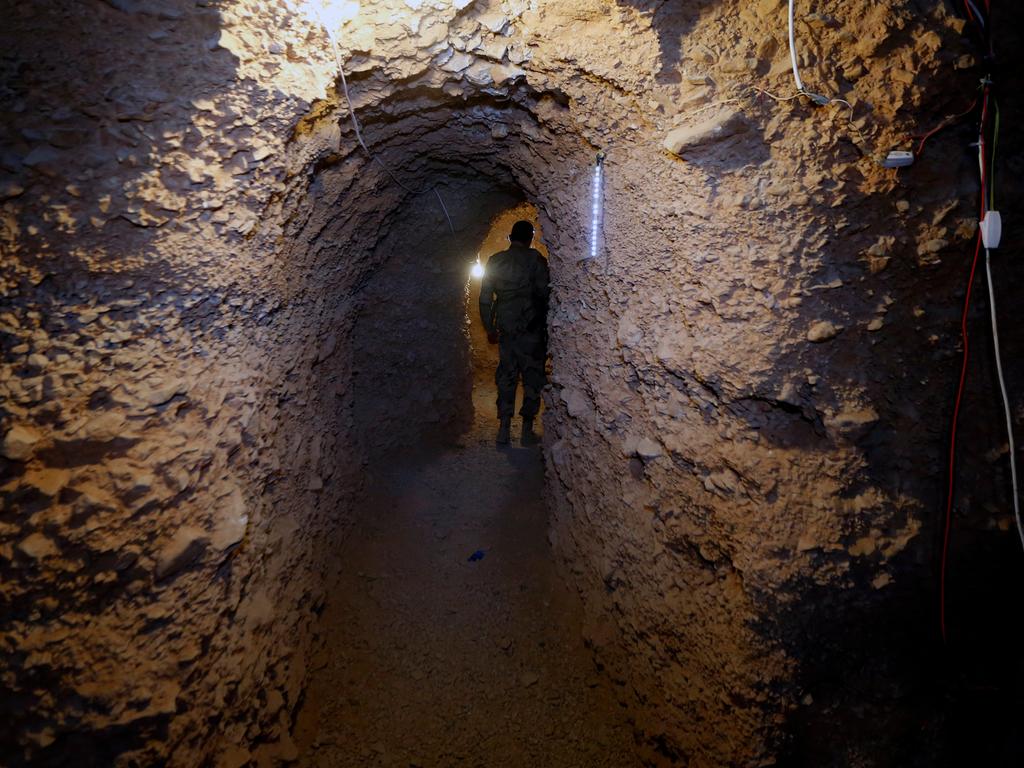 Two weeks ago, I wrote about now former UN Secretary-General Ban Ki-moon’s 11th-hour admission that the UN has spent a decade passing “a disproportionate number of resolutions, reports, and committees against Israel.” Mere days later, the UN Security Council approved what has been described as the most severe resolution it has yet to pass against Israel.

"Settlements" Are Not The Problem

It is truly astounding that the issue of "settlements" – a politically loaded term used for Israeli residential planning and development in ancestral Judea and Samaria – has dominated the discussion on Israel and the Palestinian Territories.