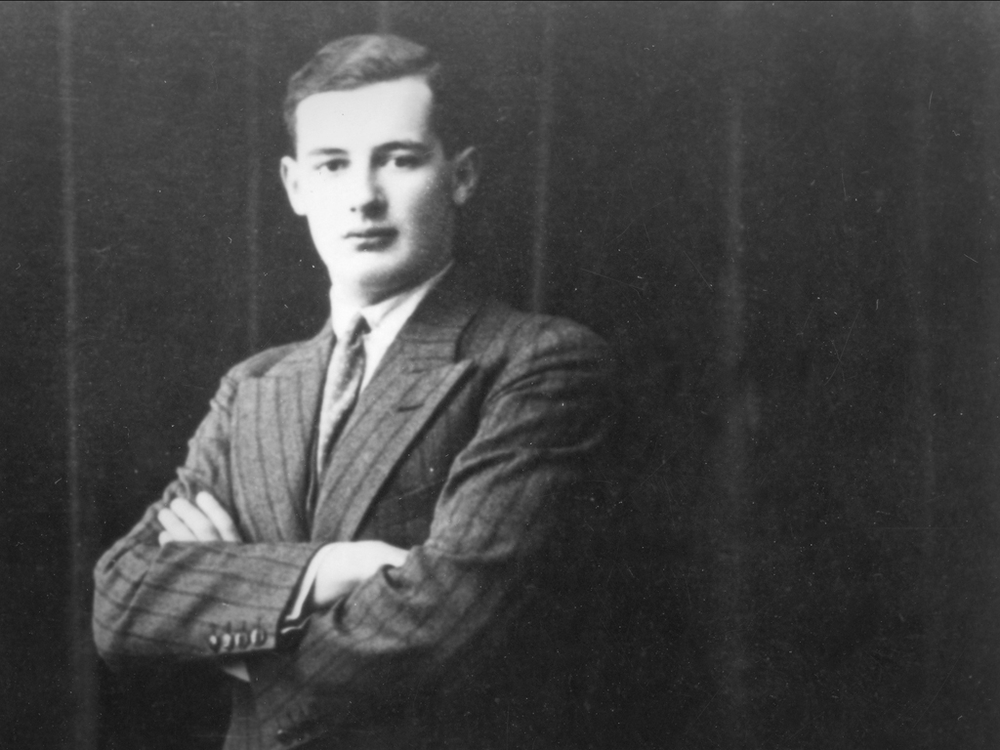 B'nai Brith Canada is urging the Russian government to comply with legal action taken by the family of World War II hero Raoul Wallenberg to provide information and documentation surrounding his mysterious disappearance and death in a Soviet prison in 1947. 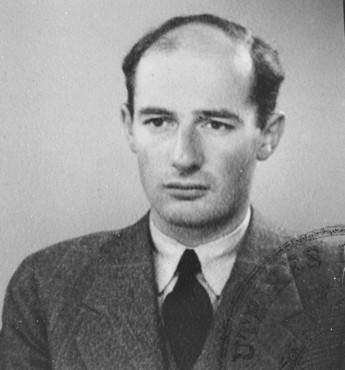 Raoul Wallenberg, the Swedish diplomat and holocaust hero,  has finally had his mysterious death revealed. A recently discovered diary of a KGB head says that the hero was executed in a Soviet prison in 1947.