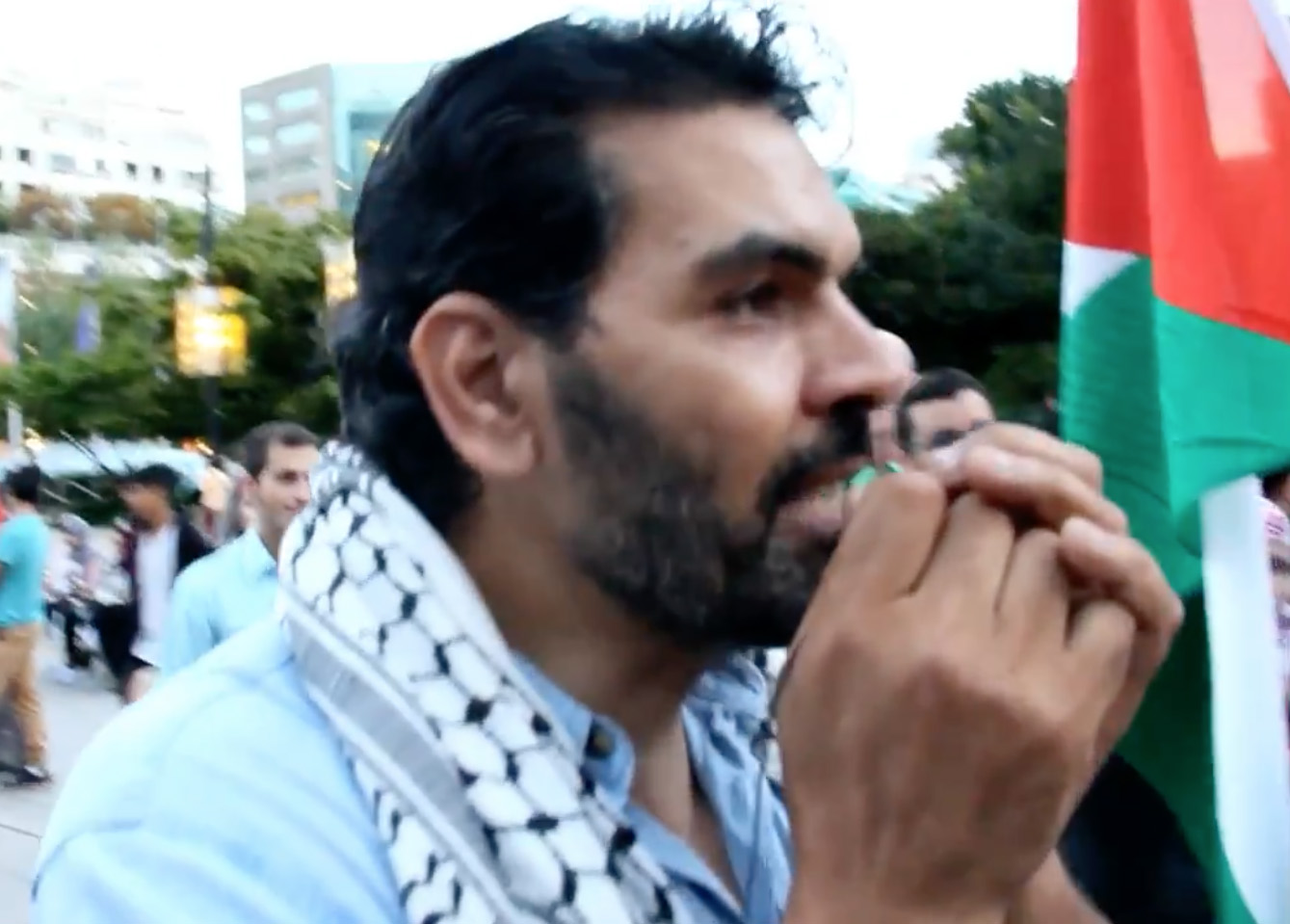 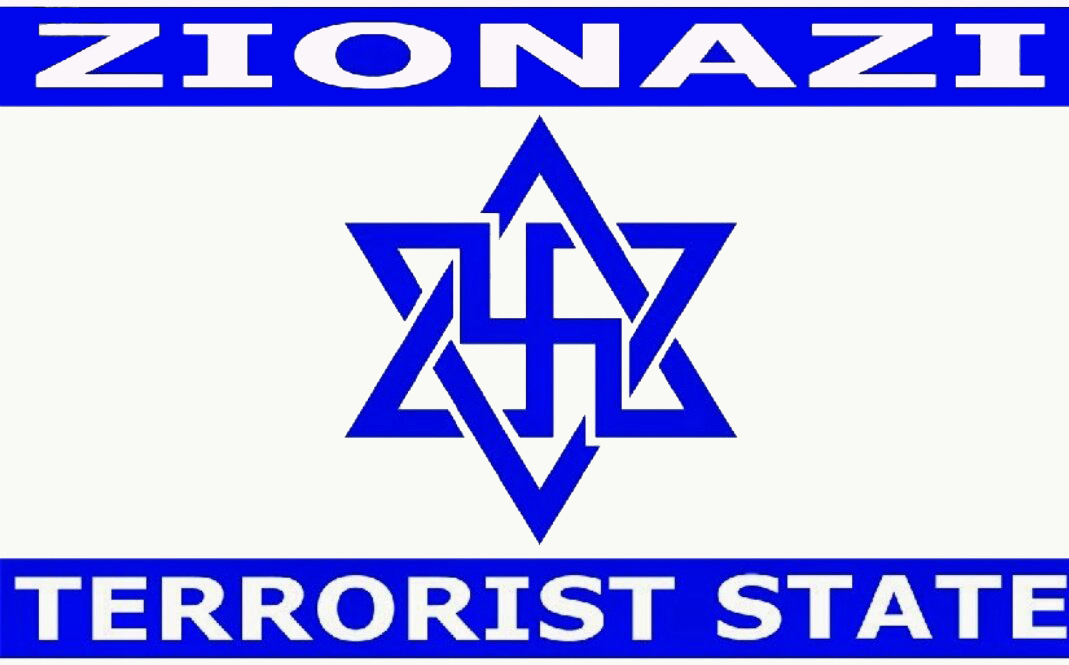 This photo was posted by the "Muslims in Calgary" Facebook page alongside the caption, "However one looks at Israel, it is a scourge, a cancer that needs to be dealt with." (Screenshot)

CALGARY – B’nai Brith Canada has filed a complaint with the Calgary Police Service over the virulently antisemitic content being promoted by a group, Muslims in Calgary, on its website and Facebook page. 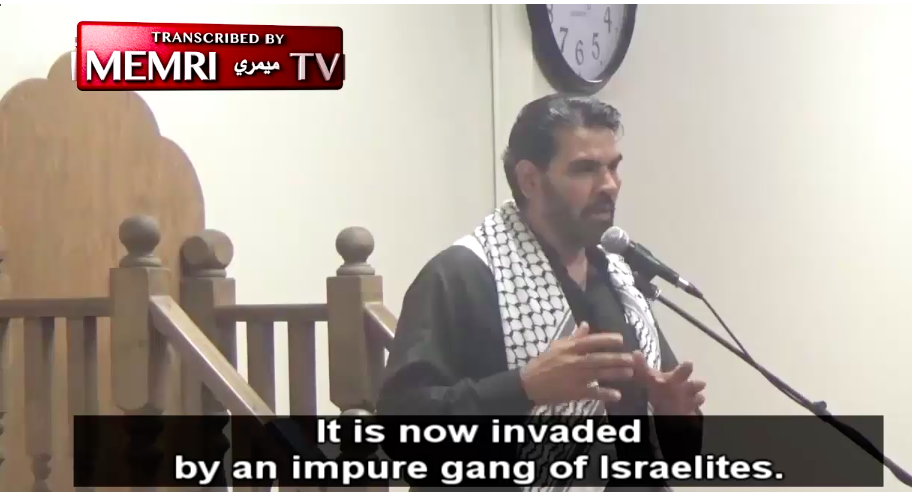