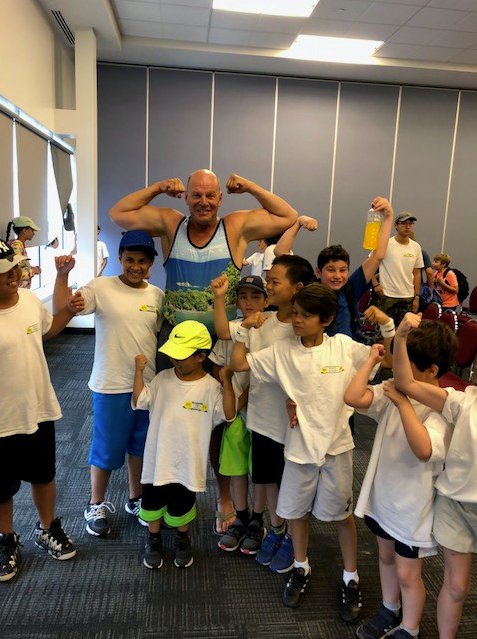 MONTREAL – David Birnbaum was 58 years old in the Spring of 2014 when Philippe Couillard asked him to be the Liberal candidate for the National Assembly in the riding of D’Arcy McGee, which includes the predominantly Jewish municipalities of Côte Saint-Luc and Hampstead.