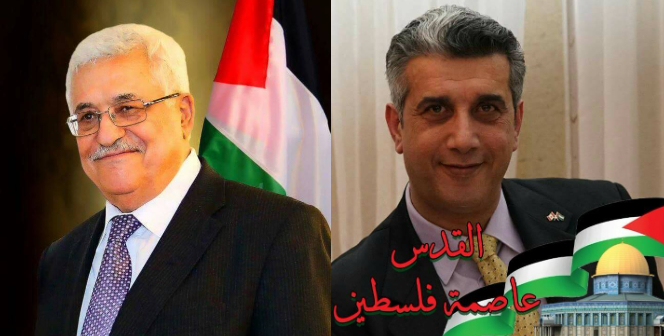 In 70 Years Since UN Partition Plan for Palestine, Arabs Continue to Say ‘No’ to Peace

Seventy years ago today, the UN General Assembly adopted Resolution 181, calling for the partition of Mandatory Palestine into Jewish and Arab states. Despite that the proposed Jewish state had territorial limits, the Jewish Agency for Palestine accepted the plan. Arab leaders and governments, however, unequivocally refused on principle. 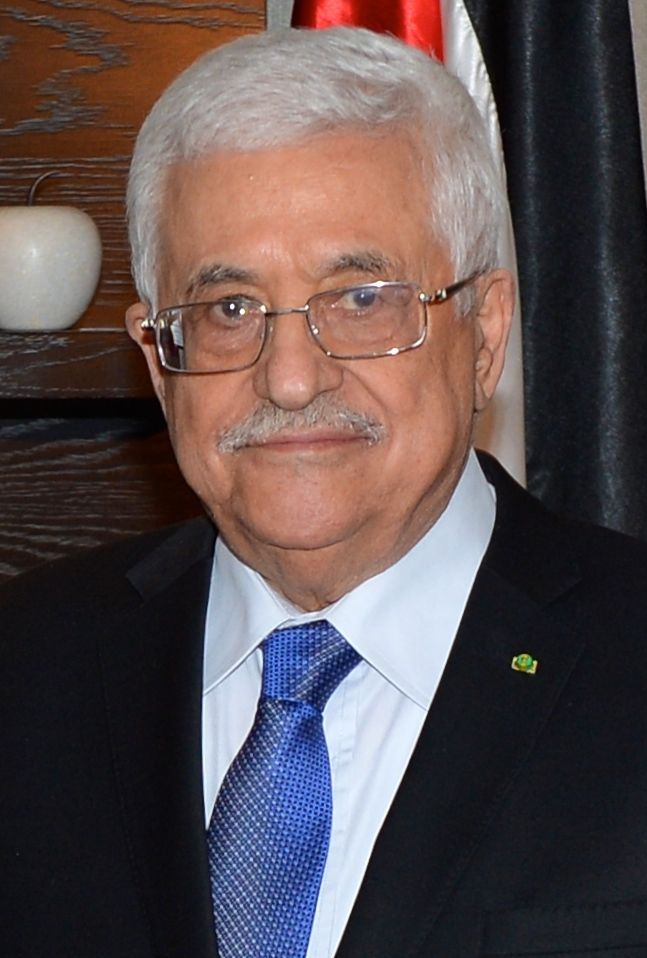