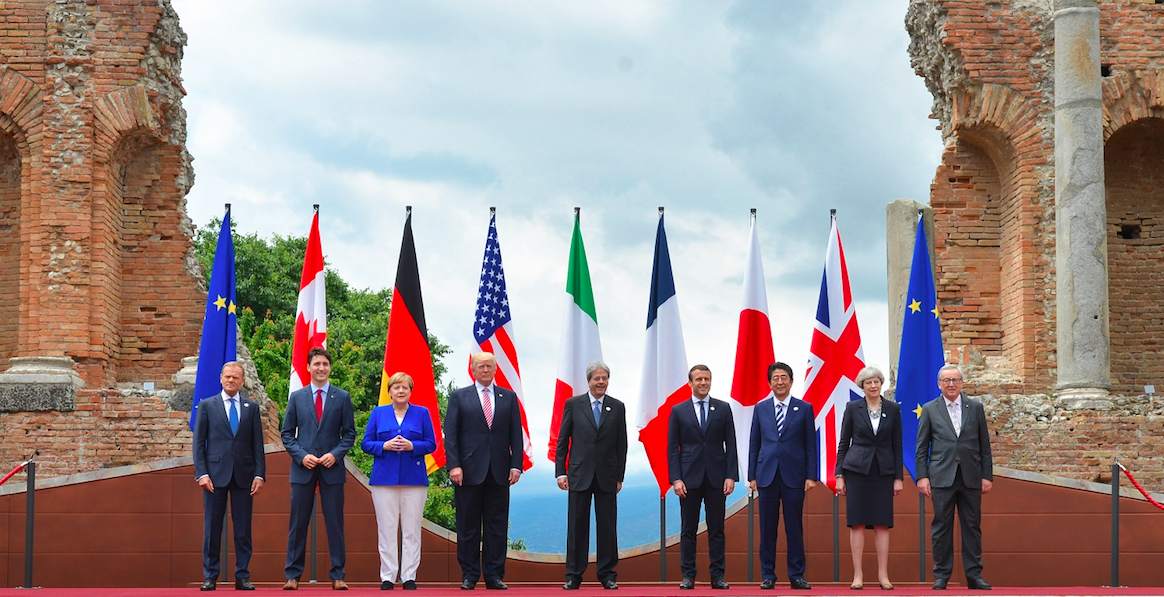 OTTAWA – B’nai Brith Canada is calling on the federal government to lead the fight against antisemitism at the G7 Summit this June in the Quebec region of Charlevoix.