B’nai Brith Canada is strongly disappointed that a B.C. man convicted of communicating online statements that wilfully promoted hatred against Jewish people has been sentenced to a mere six months of curfew and a ban on public online activity. 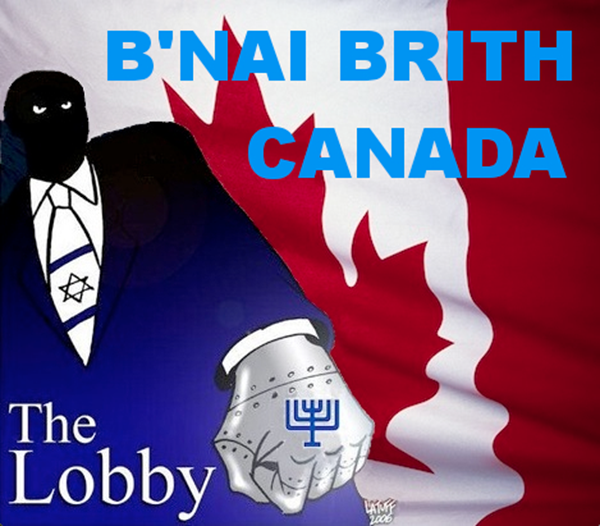 Pictured Above: A graphic posted to Topham's website attacking B'nai Brith
for publicizing his racist and antisemitic conspiracy theories.

Arthur Topham, 68, of British Columbia has been convicted of promoting hatred against the Jewish people through his website. B’nai Brith was among the first complainants to reach out to the RCMP regarding Topham’s postings which have been replete with racist attacks against the Jewish community. For years Topham has focused his outlandish conspiracy theories directly at B’nai Brith for its leadership in holding him to account for willfully promoting hatred against Jews.