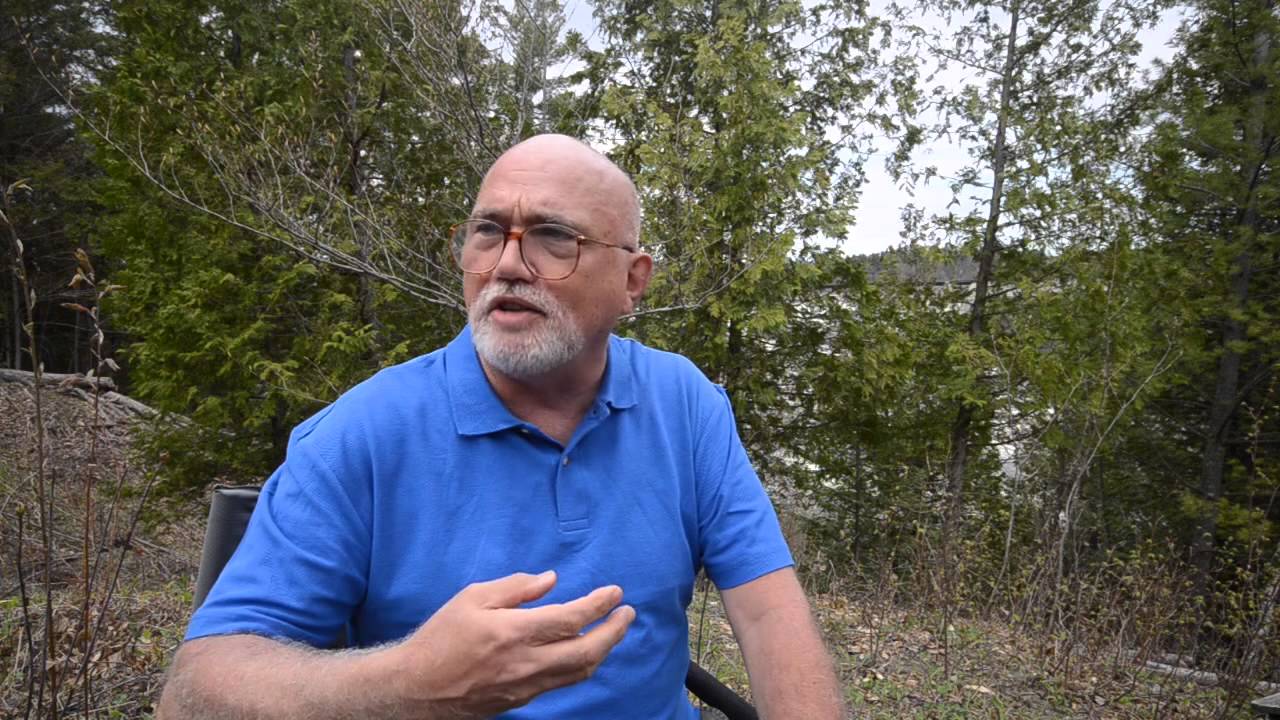 LETHBRIDGE, Alta. – More developments have come to light after Thursday’s shocking revelation that disgraced University of Lethbridge Professor Anthony Hall would be returning to work.

B’nai Brith Canada has now received assurances from high-ranking university officials that Hall will not return to the classroom or interact with students until an investigation is completed under the terms of the Faculty Handbook.

B’nai Brith plans to make submissions as part of this investigation in order to underline why Holocaust denial and antisemitic conspiracy theories have no place in the classroom.

Meanwhile, Alberta Premier Rachel Notley would not take responsibility for Hall’s reinstatement, stating in a mass email that Hall’s views are “repulsive, offensive and not reflective of Alberta,” but insisting that “legislation that our government introduced did not give him his job back.”

In her statement, Premier Notley failed to explain why her government had launched a legal intervention to support the position taken by Hall’s faculty association, or why the judgment in that case explicitly cited Bill 7, a measure passed by the Alberta Government on May 4, 2017.

“We appreciate the steps taken by the University of Lethbridge to remove students from Hall’s influence while this process unfolds,” said Michael Mostyn, Chief Executive Officer of B’nai Brith Canada. “By contrast, the refusal of the Government of Alberta to own up to its actions is deeply disappointing.

“B’nai Brith will continue the struggle against antisemitism and all forms of bigotry at the University of Lethbridge and campuses across the country.”

Please continue to make your voice heard on this issue by using these updated email addresses: