Holocaust-denying Professor Back in Classroom Thanks to Government of Alberta 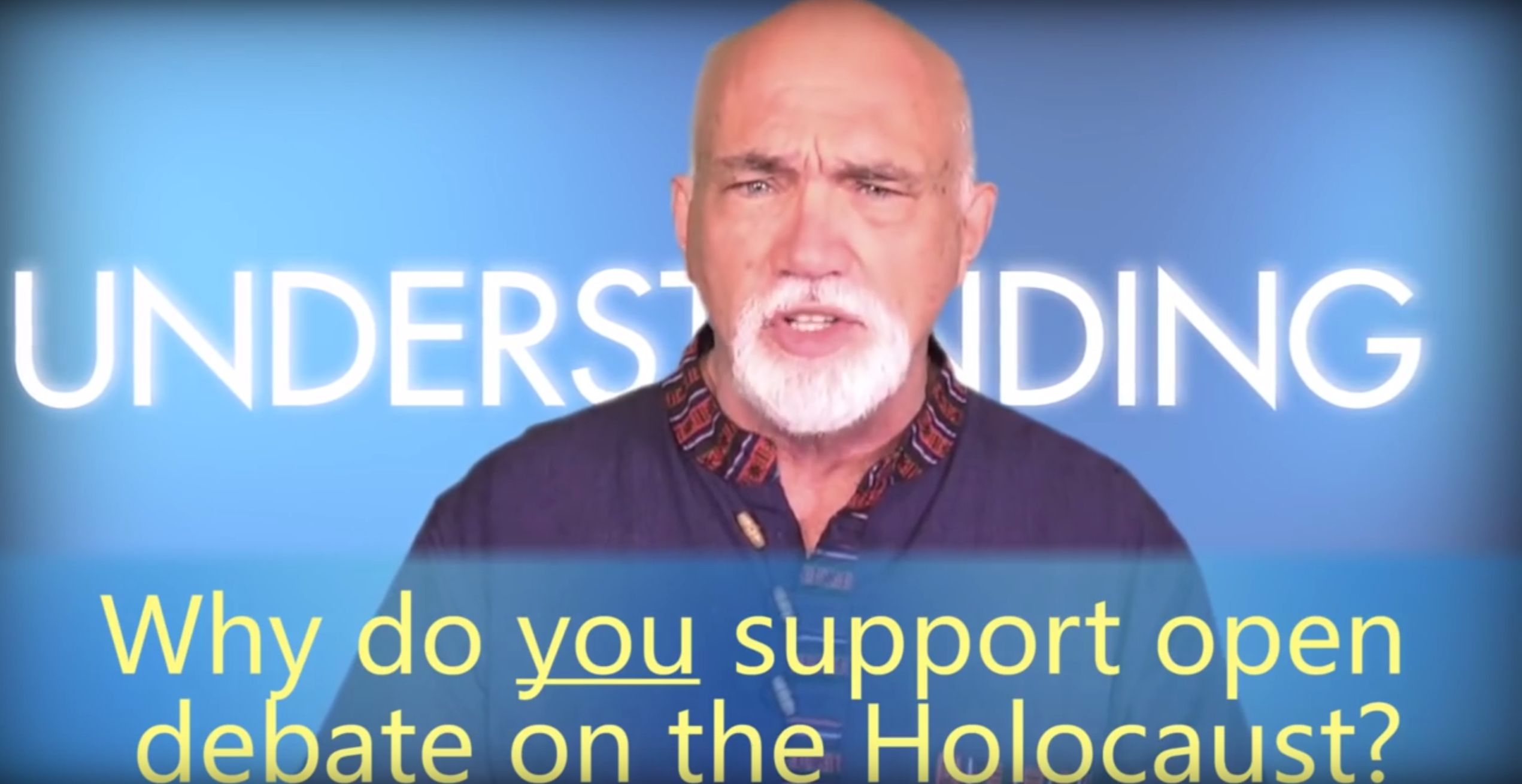 LETHBRIDGE, Alta. – B’nai Brith Canada is outraged that Professor Anthony Hall has returned to work at the University of Lethbridge, after he was suspended for promoting antisemitism in October of 2016.

Hall’s return was facilitated by Alberta Premier Rachel Notley’s NDP Government, which passed two bills in mid-2017 that strengthened the position of Hall’s faculty association. In August, the Government even took the rare step of launching a direct legal intervention that aided Hall, and eventually prompted a labour arbitrator to order him back to work in November.

It is unclear whether the University of Lethbridge plans to appeal the arbitrator’s decision. Hall remains the subject of an Alberta human rights complaint.

“Premier Notley and her Government bear direct responsibility for placing a discredited conspiracy theorist back in a university classroom,” said Michael Mostyn, Chief Executive Officer of B’nai Brith Canada. “We repeatedly warned the Government of the likely outcome of its actions, but they sadly chose to ignore our warnings and expose Alberta university students to antisemitism and discrimination instead.

“Despite this setback, we expect the University of Lethbridge to continue fighting antisemitism on campus, and to do whatever it takes to ensure that Hall has no podium for his unhinged antisemitic nonsense.”

In 2016, Hall came under fire for teaching students that Israel was responsible for the Sept. 11, 2001 terrorist attacks, and for producing Holocaust denial videos with German-Canadian neo-Nazi Alfred Schaefer.

Hall became the centre of a national controversy after his Facebook friend posted an image calling to “KILL ALL JEWS NOW!” on his Facebook wall.

To express your displeasure with Hall's reinstatement, please email: