TORONTO – B’nai Brith Canada is appalled by the recent revelation that former Thunder Bay, Ont. coffee shop owner Thomas White is the co-host of antisemitic podcast, This Hour Has 88 Minutes.

A report by the media outlet Vice concluded that White co-hosts the program under the moniker “League of the North.”

Chaput has appeared on White’s podcast on at least four occasions. He has also mocked B’nai Brith for leading a campaign to suspend disgraced University of Lethbridge professor Anthony Hall for his promotion of Holocaust denial.

White is the former manager and owner of Espresso Joya, a coffee shop in the artistic scene of Thunder Bay. After the shop closed when clients learned of his extremist views, he decided to combine his radical beliefs with his enthusiasm for coffee and created the Rising Sun Coffee Company, which operated exclusively online.

It has since been shut down and remains offline as of publication. 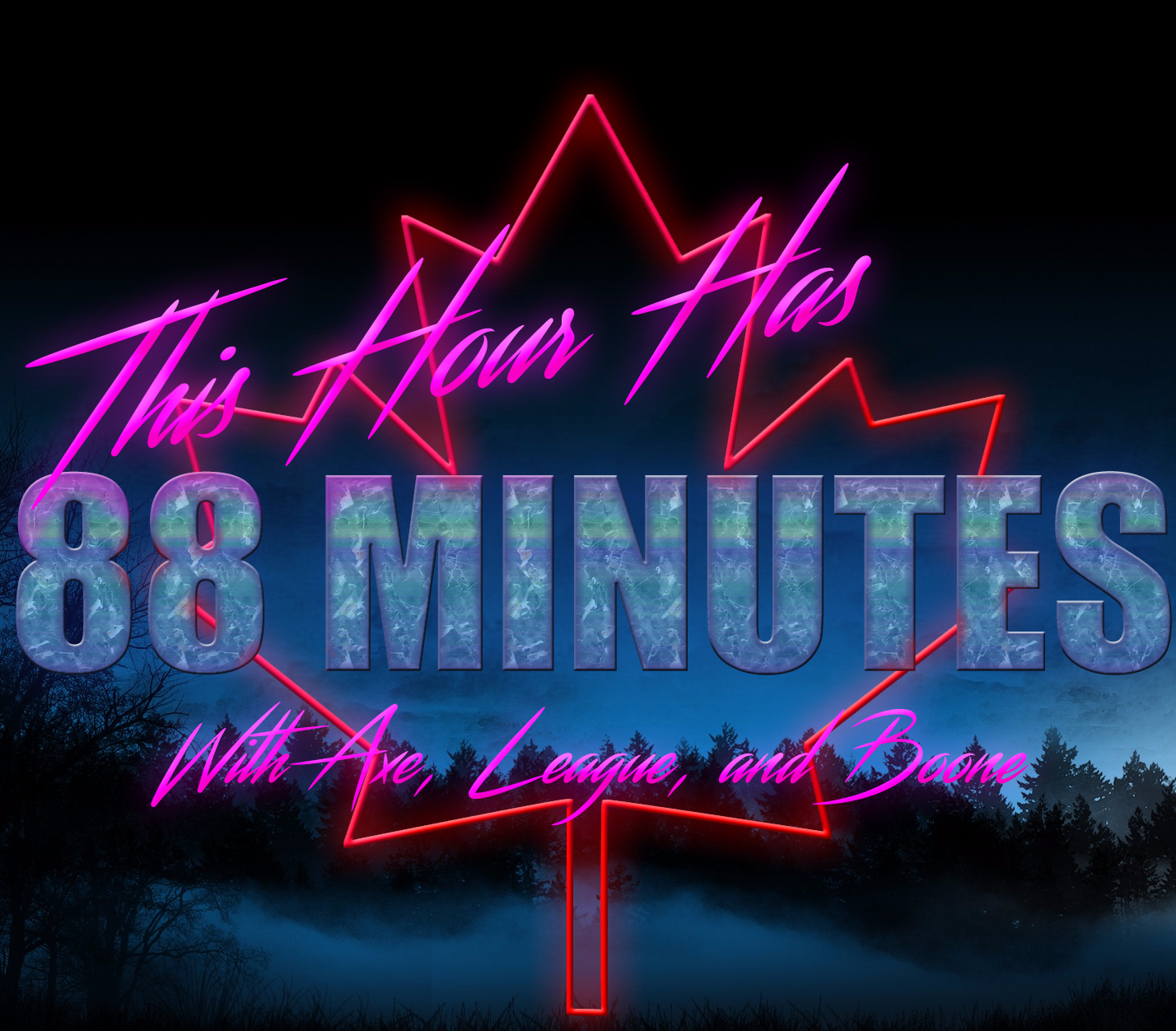 White’s goal was to serve premium coffee while simultaneously ensuring “to preserve and protect European identity and heritage against the many external and internal threats that we face.” He was able to fulfill this vision by donating five per cent of all proceeds to the client’s choice of a “white nationalist charity.”

“Now you can have your autistically-curated coffee gear, and never need to interact with stretched-ear'd bearded faggots,” he wrote on an alt-right forum, according to Vice. “Nazi Barista, at your service.”

B’nai Brith has alerted Montreal police about this alarming trend in neo-Nazi activity and will continue to fight the scourge of racism and antisemitism that threatens our society.