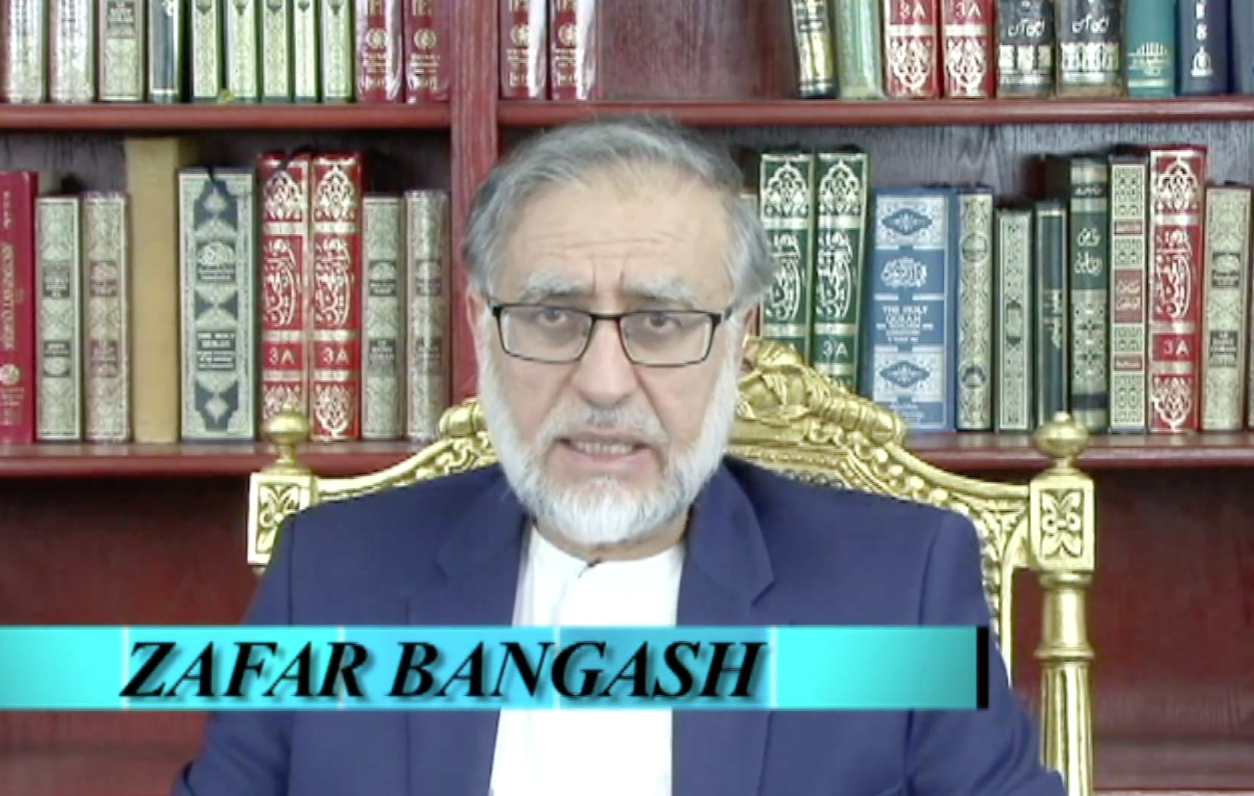 Thanks to you, alongside hundreds of like-minded Canadians who signed our petition demanding that the program be cancelled, Muslim Perspectives, starring radical imam Zafar Bangash, will no longer be able to poison the minds of impressionable viewers with antisemitic conspiracy theories and anti-Israel rhetoric.

Furthermore, it will be unable to promote Crescent International, which is also linked to the ISYR, an English-language newsmagazine that has published content saying there are “Jews who… belong to Satan,” that homosexuality is “a contagion that preys on innocent victims,” and that “Muslims will deal the deathblow to the Yahud [Jews].”

I would like to acknowledge ZoomerMedia and Vision TV for responding to our petition within 24 hours.

Thanks to you, our loyal supporters, as well as the principled actions of the broadcaster, Muslim Perspectives will no longer be able to promote content that encourages division between the Muslim and Jewish communities rather than fostering dialogue.

However, there is more work that must be done.

The ISYR continues to benefit from being a registered Canadian charity despite its connection to both Muslim Perspectives and Crescent International and association to Imam Bangash and Holocaust deniers such as Kevin Barrett.

While York Regional Police have launched an investigation into Crescent, the CRA must revoke the ISYR's charitable status immediately. Please lodge your complaint today by calling 1-800-267-2384.

Thanks again for your ongoing support of B’nai Brith Canada.

Zafar Bangash Muslim Perspectives The Islamic Society of York Region Vision TV
Published : Mar 03, 2019
Do you like this post?
Tweet
Have you experienced antisemitism, racism or discrimination? Report an Incident