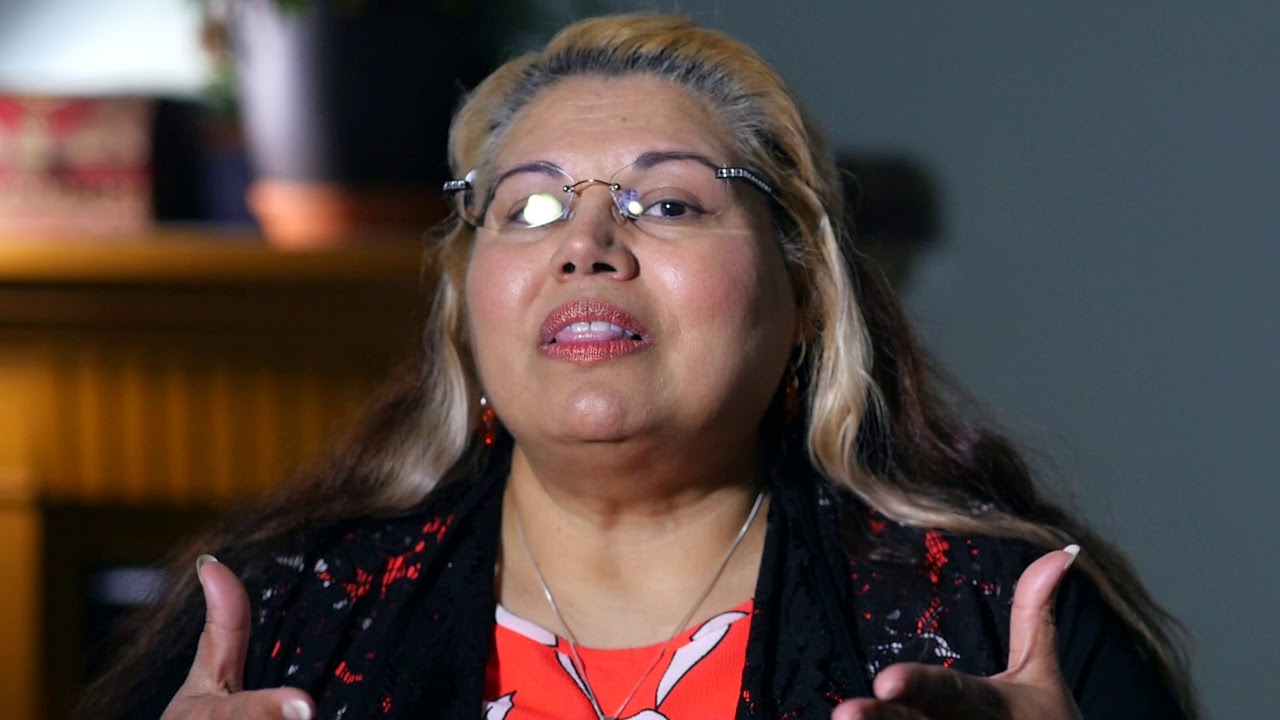 The federal New Democratic Party has turfed its former nominee in the Nova Scotia riding of Dartmouth-Cole Harbour over a series of tweets in which she compared Israel to Nazi Germany and suggested that the Jewish State’s actions were reminiscent of the Holocaust.

Last Friday, Rana Zaman posted on Twitter that she would no longer be an NDP candidate “due to ‘words’ used in tweets about Palestine/Israel.” An NDP spokesperson has confirmed that Zaman has been removed.

While neither Zaman nor the NDP specified the tweets in question, a follow-up statement by the former candidate on Saturday indicated that it involved a comparison of Israel to Nazi Germany. In June of 2018, Zaman asked Israelis “Where's your heart?” adding that “Thousands of Israelis came into Palestine and were welcomed when the world turned them away.” In a separate tweet, she stated that "Gaza is the new Auschwitz and Israeli the gatekeepers!” A post, now deleted from Twitter, also called the people of Israel “the new #Pharaohs, #Nazis.”

Further research by B’nai Brith Canada has revealed that Zaman is also a supporter of the antisemitic Boycott, Divestment and Sanctions (BDS) Movement, has falsely accused Israel of committing genocide and blames Prime Minister Justin Trudeau’s support for the Jewish State on “wealthy lobby efforts.”

“There can be no room for antisemitism in the NDP, or any serious Canadian political party,” said Michael Mostyn, Chief Executive Officer of B’nai Brith Canada. “We commend the NDP for acting responsibly in terminating Rana Zaman’s candidacy, and urge it and all other Canadian political parties to take similar action against any other nominees who breach the internationally-accepted definition of antisemitism.”

The International Holocaust Remembrance Alliance (IHRA) Working Definition of Antisemitism – which B'nai Brith has urged governments, police forces and public institutions across Canada to adopt – includes “Drawing comparisons of contemporary Israeli policy to that of the Nazis” as an example of antisemitic conduct.

During the 2015 federal election, an NDP candidate in Ontario came under fire for making a joke about the notorious Auschwitz concentration camp, but later apologized and worked with B’nai Brith to learn more about the Holocaust and the global scourge of antisemitism.

In February of last year, NDP members rejected a bid to endorse the BDS Movement at the party’s annual convention in Ottawa.

Toronto NDP Canadian Politics Nova Scotia Rana Zaman
Published : Jun 27, 2019
Do you like this post?
Tweet
Have you experienced antisemitism, racism or discrimination? Report an Incident