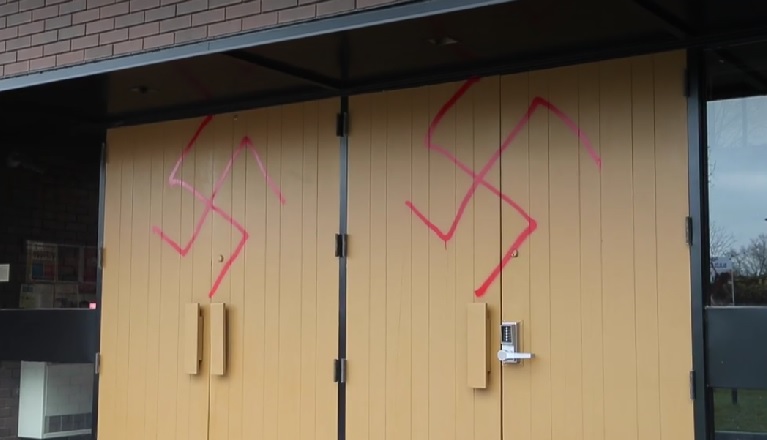 Last week, the organization took part in consultations with the Department of Canadian Heritage to develop a Canadian anti-racism strategy with Minister Pablo Rodriguez. Brian Herman, Director of Government Relations, represented B’nai Brith and spoke to the need of implementing an anti-hate strategy and adopting a uniform definition of a hate incident (including for antisemitic hate incidents). 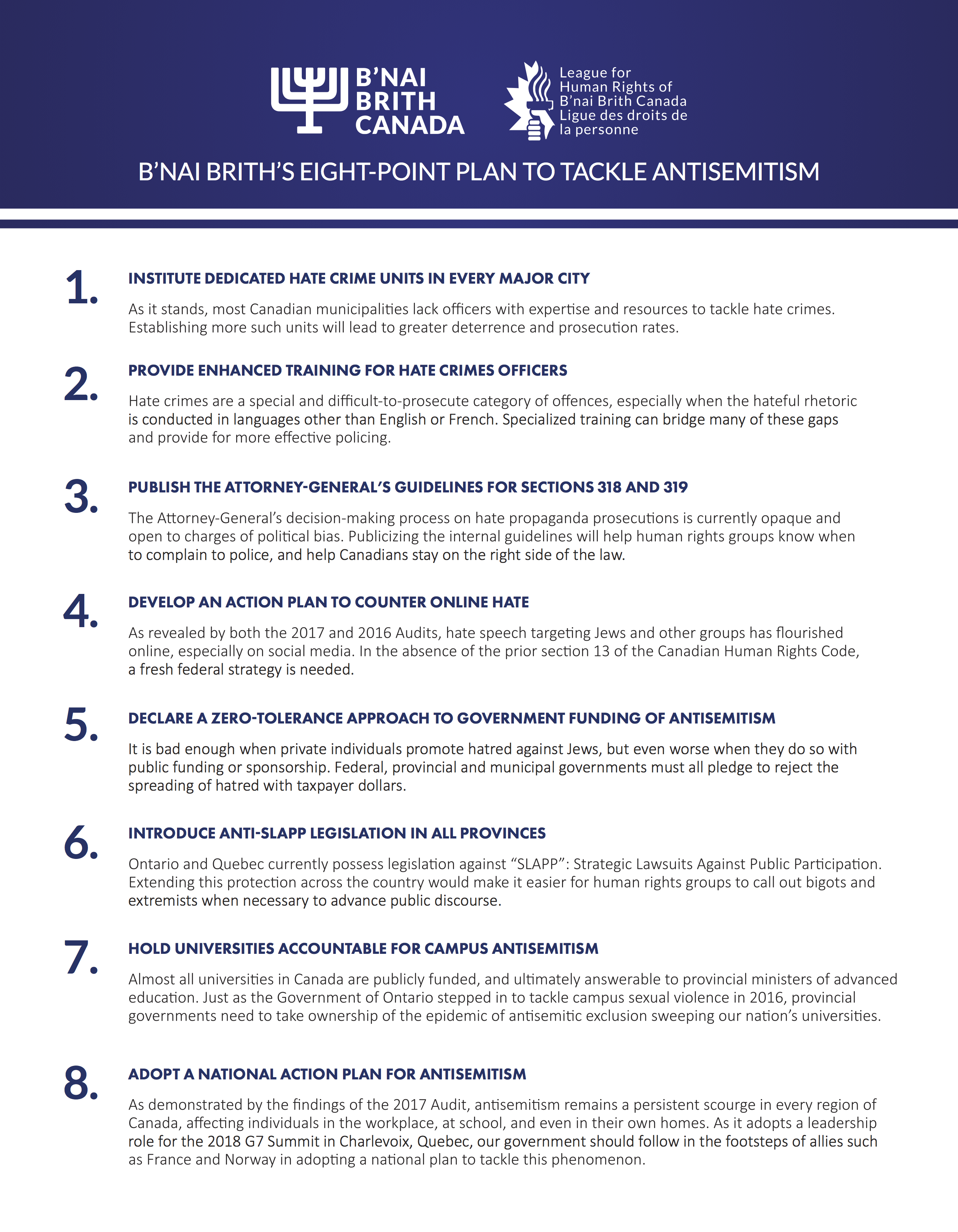 In its written submission, B’nai Brith made the following suggestions to Minister Rodriguez:

B’nai Brith will continue to make recommendations to all levels of government, police services and fellow nonprofit organizations on how to better address the issues of hatred and discrimination in Canada.

“When it comes to online hate, we have written Ministers with specific ideas on how to better combat it, including the concept of trusted flaggers, recognized organizations that can be validated and trusted in advance in the campaign to take hate offline,” said Herman.

antisemitism Brian Herman Pablo Rodriguez Ministerial Forum on Anti-Racism
Published : Dec 13, 2018
Do you like this post?
Tweet
Have you experienced antisemitism, racism or discrimination? Report an Incident