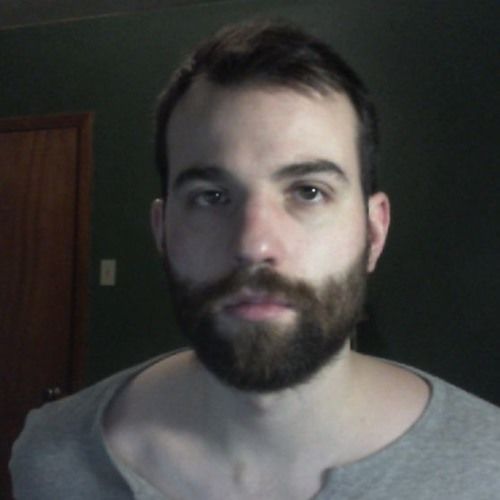 MONTREAL – B’nai Brith Canada is pleased to learn that a warrant has been issued for the arrest of Gabriel Sohier Chaput, a Montreal-area man alleged to be a neo-Nazi and hate propagandist.

B’nai Brith complained about Chaput to the Service de Police de la Ville de Montréal (SPVM) in May. The warrant concerns his promotion of hate against an identifiable group.

Chaput, who uses the pseudonym “Charles Zeiger,” is a top contributor to U.S.-based hate site The Daily Stormer, the most infamous antisemitic and neo-Nazi rag in the United States. He is alleged to have set up encrypted chat rooms to recruit fellow Montrealers on that forum, among others.

According to reports, Chaput is “probably second to only Andrew Anglin,” the Daily Stormer’s founder and chief propagandist. He is described as being “very influential” in the strategies behind the website.

“We appreciate that a warrant has been issued for this man’s arrest,” said Harvey Levine, Quebec Regional Director for B’nai Brith. “It’s important that, when antisemitism or racism crosses the line into criminal activity, police take these matters seriously and lay charges.

B’nai Brith’s Eight-Point Plan to Tackle Antisemitism recognizes the importance of hate crimes units and calls for better training and recruitment of hate crimes officers across the country, to improve rates of arrest and prosecutions.

B’nai Brith remains vigilant on both the Zeiger and Gosselin cases and remains in regular contact with the SPVM to follow up on further developments.