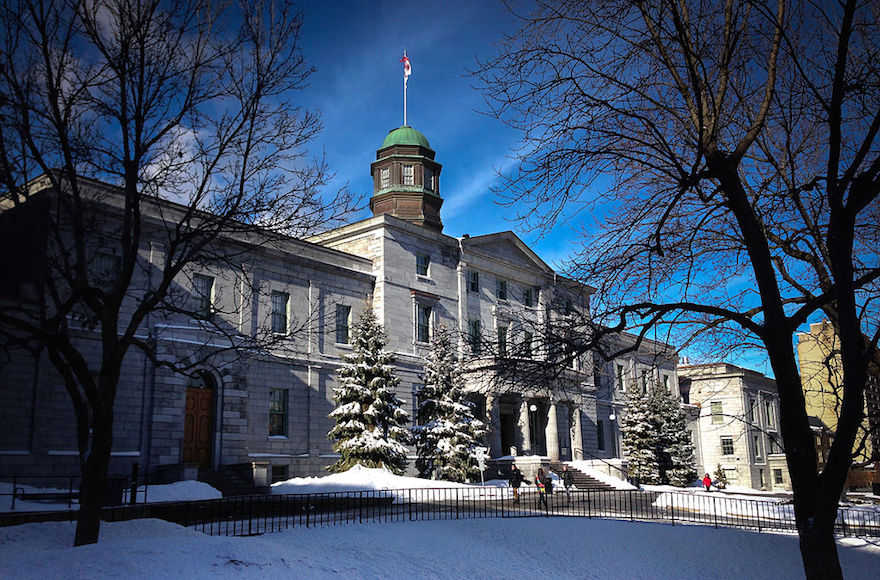 In a letter sent by a high-ranking McGill official to B’nai Brith, an admission was made that a part of the report was “inaccurate,” but that “this element does not effectively change [the] conclusion.”

The report, authored by former Student Ombudsperson Spencer Boudreau and commissioned by Principal and Vice-Chancellor Suzanne Fortier, concluded that an October 2017 vote that removed Jewish student Noah Lew and two of his peers from student government did not involve antisemitism.

However, Jewish student groups were quick to point out that the report’s findings were distorted by key factual errors. One mistake, which was specifically admitted by the McGill official in the letter, was the report’s claim that “Democratize SSMU,” the group which organized the effort to remove Lew, promoted “anti-Jewish tropes” after the vote on Oct. 23. In fact, the antisemitic language was used by Democratize SSMU before the vote as part of its mobilization efforts, and is therefore indicative of the state of mind prevailing among many students during the vote.

In addition, Boudreau claimed in his report that every student interviewed told him that they had not “heard any verbal comments during the meeting of Oct. 23 that may be interpreted as antisemitic.” In fact, a Jewish student interviewed by Boudreau has told B’nai Brith that such comments were reported to the investigator, but were inexplicably omitted from his report. The student has reached out to Boudreau to set the record straight, but has received no response.

McGill brushed off other concerns raised by B’nai Brith, including Boudreau’s failure to consider other antisemitic incidents that occurred at McGill last year, as well as his refusal to use the definition of antisemitism included in the Ottawa Protocol on Combating Antisemitism, to which Canada is a signatory. Administrators told B’nai Brith that Boudreau consulted with “experts” on antisemitism, but declined to name them.

“How can anyone trust the conclusions of this report, when it is so procedurally and factually flawed?” asked Michael Mostyn, Chief Executive Officer of B’nai Brith Canada. “Principal Fortier must commission a new investigation into the Oct. 23 vote – one which gets the facts straight, includes the full context and doesn’t ignore student testimony.”

If you agree that McGill must commission a new and factually accurate report, please click here to sign our petition.