ACT NOW Against Antisemitism at McGill 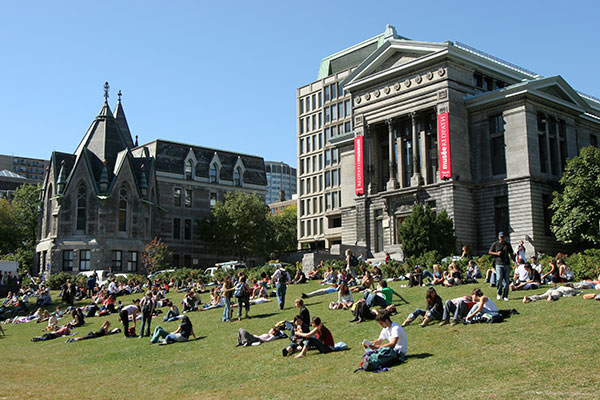 In October, thousands of Canadians from coast to coast called on you to take action against antisemitism at McGill University, after Jewish student Noah Lew and two of his peers were unjustly removed from student government.

This was only the latest in a string of horrifying incidents targeting Jewish students at McGill during the past few years, including one in which a member of student government called on his peers to “punch a Zionist today.”

You have since reiterated that “there is absolutely no place for antisemitism at McGill University,” and that you would “remain vigilant to ensure that all members of our community feel safe, welcomed and respected.”

However, it will prove impossible to combat antisemitism at McGill if the administration cannot even recognize this scourge when it rears its ugly head.

Respected McGill Professor Gil Troy has labelled the Boudreau report a “whitewash” and called on the McGill community to “address this problem honestly, thoughtfully, constructively and aggressively.” Your administration has admitted that elements of the report are “inaccurate.”

To confront antisemitism at McGill, the events of Oct. 23, 2017 must be honestly and factually addressed.
We therefore call on you to commission a fresh investigation of those events, which will avoid the pitfalls of Professor Boudreau’s report.

antisemitism McGill University Suzanne Fortier
Like this to spread the word:
Tweet
Have you experienced antisemitism, racism or discrimination? Report an Incident