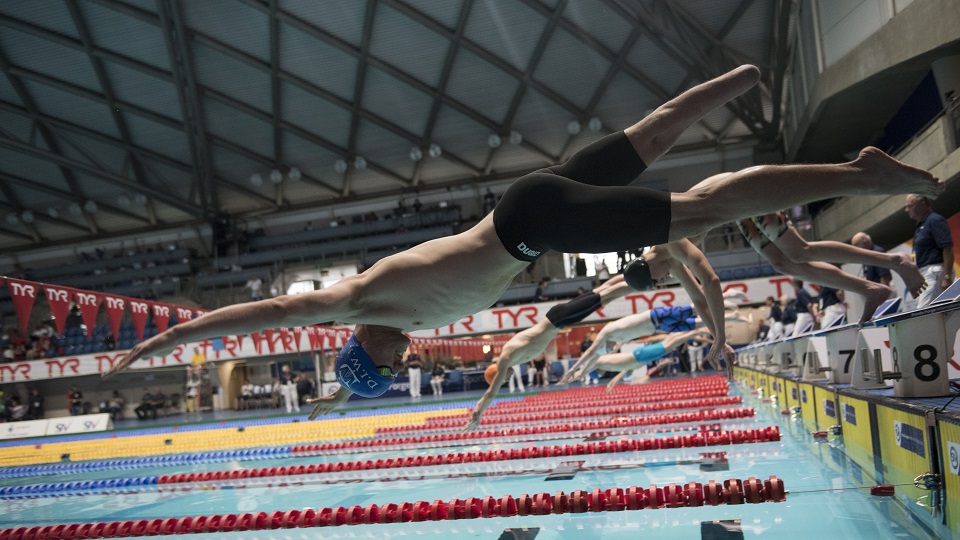 OTTAWA – Thanks to a mounting worldwide campaign, including a petition from B’nai Brith Canada that garnered more than 1,500 signatures, the International Paralympic Committee (IPC) announced today that Malaysia will be stripped of its role as host of the World Para Swimming Championships in July after barring all Israeli athletes from participating.

In a statement, the IPC said it made the decision at a meeting of its governing board in London after Malaysia “failed to provide the necessary guarantees that Israeli Para swimmers could participate, free from discrimination, and safely in the Championships.”

“When a host country excludes athletes from a particular nation, for political reasons, then we have absolutely no alternative but to look for a new Championships host,” IPC President Andrew Parsons said in the statement. “Politics and sport are never a good mix. We are disappointed that Israeli athletes would not have been allowed to compete in Malaysia.”

Last week, B’nai Brith issued letters on behalf of Canada’s grassroots Jewish community to both the IPC and the Canadian Paralympic Committee, urging them to relocate the competition to a country that does not discriminate based on national origin and to condemn Malaysian PM Mahathir Mohamad for his promulgation of antisemitism.

We also issued a petition calling on Canadians to join us in rejecting discrimination and bigotry and in standing in solidarity with Jewish and Israeli athletes.

This is a victory of values over hatred and bigotry, a strong statement in favor of freedom and equality. Thank you @Paralympics for your brave decision !!! pic.twitter.com/Q3AM2DiUAy

PM Mahathir has a history of espousing antisemitic views. As recently as August 2018, he said antisemitism was a made-up term “to prevent people from criticizing Jews for doing the wrong things.” He has also denied the scope of the Holocaust, accused Jews of engaging in “Nazi cruelty,” and claimed that “Jews rule this world by proxy.”

He also infamously referred to Jews as “hooked-nose” people who “understand money instinctively.”

“This is an important precedent in support of human rights, and we commend the IPC for doing the right thing and stripping Malaysia and its antisemitic leader of this honour,” said Michael Mostyn, Chief Executive Officer of B’nai Brith Canada. “Today marks International Holocaust Remembrance Day. We must never again be complacent against the hatred and bigotry of world leaders. We have the power to make real and meaningful changes when we all stand together for equality.”