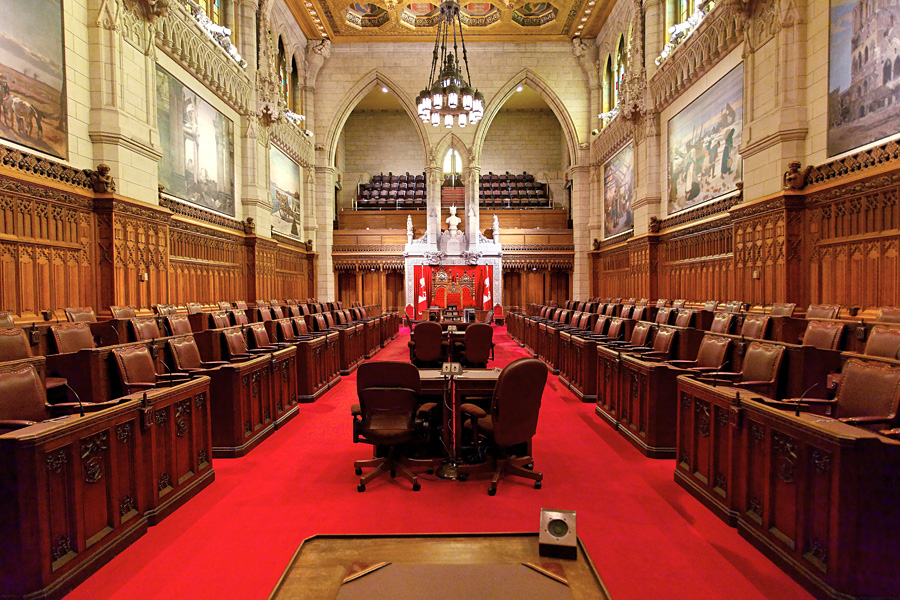 Legislation to designate the month of May as Canadian Jewish Heritage Month was announced today in the Senate.

“As a proud member of Canada’s Jewish community, I am delighted to have the privilege of bringing forward in the Senate an Act that will formalize the month of May as a time to celebrate Canadian-Jewish culture and honour the significant contributions made by Canadians of Jewish faith starting from the very earliest days of colonial settlement," said Senator Linda Frum in a statement.

Added Levitt: “As a Jewish parliamentarian, it is my honour to sponsor this bill in the House of Commons. Jewish Canadians have made incredible contributions to our country. By celebrating these contributions, Jewish Heritage Month will provide an opportunity to remember and celebrate the inspirational role that Jewish Canadians have played in communities across Canada.”

Legislation was previously passed by the Province of Ontario and the Congressional Resolution and Presidential Proclamation in the United States, which declared May to be Jewish Heritage Month.

"We thank Senator Frum and Mr. Levitt for their initiative to help recognize the vitality of Canadian Jewish history," said Amanda Hohmann, National Director of B'nai Brith Canada's League for Human Rights. "In light of recent antisemitic events, this much-needed initiative focuses a positive spotlight on the Jewish community and its many important contributions to the fabric of Canadian society."