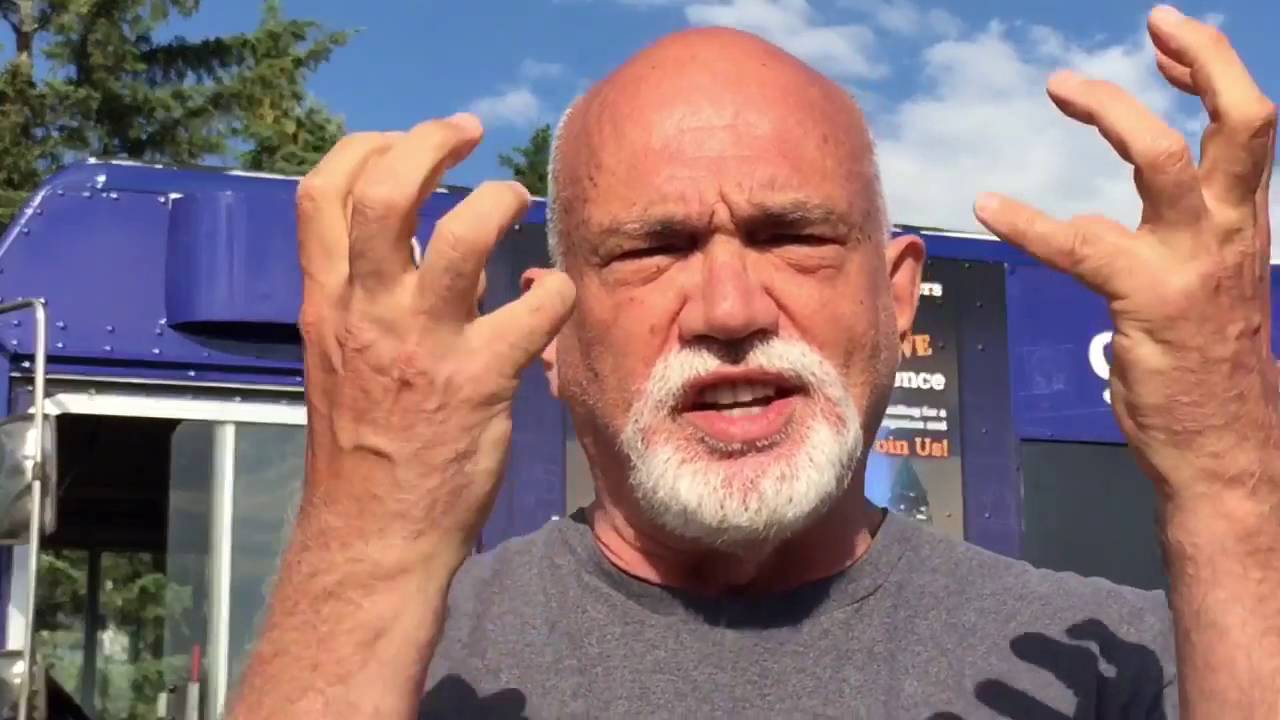 January 30, 2020
B'nai Brith Canada
TORONTO – Facebook has shut down at least two Canadian-linked pages that have publicly sympathized with the Islamist Regime in Iran, B’nai Brith Canada has learned.

Last Friday, CNN profiled the “American Herald Tribune” website, revealing that Facebook had deleted its page on the social media website in August of 2018 because it “linked to Iran state-backed media.”

Not mentioned in the CNN report was the fact that the Tribune’s editor-in-chief is none other than Anthony (Tony) Hall, a former University of Lethbridge professor who retired in 2018 amid a B’nai Brith Canada campaign to remove him from his post.

Hall taught his students that Israel and American Jews staged the 9/11 terrorist attacks, and travelled to Germany to produce a Holocaust denial video with neo-Nazi Alfred Schaefer, who is now serving time in a German prison for inciting hatred against Jews. Hall is also known for his staunchly pro-Islamist Regime views, having visited Iran for pseudo-academic conferences. He also appeared multiple times on Press TV, an Iranian state media organ.

Separately, but also on Friday, Facebook deleted the page used by “Canadian Defenders for Human Rights” (CD4HR). Another devotee of the regime in Tehran, CD4HR’s manager, Firas al-Najim, has repeatedly harassed members of the Jewish community in the Greater Toronto Area, though no charges have been laid against him.

“Facebook should be applauded for removing pages that promote hatred and division,” said Michael Mostyn, Chief Executive Officer of B’nai Brith Canada. “Unfortunately, social media has played a key role in sowing the seeds of hatred against Jews and other targeted groups in contemporary society.

“B’nai Brith continues, as it has for years, to call for a national action plan to tackle online hate, and looks forward to continue working with the Government of Canada to achieve that goal.”