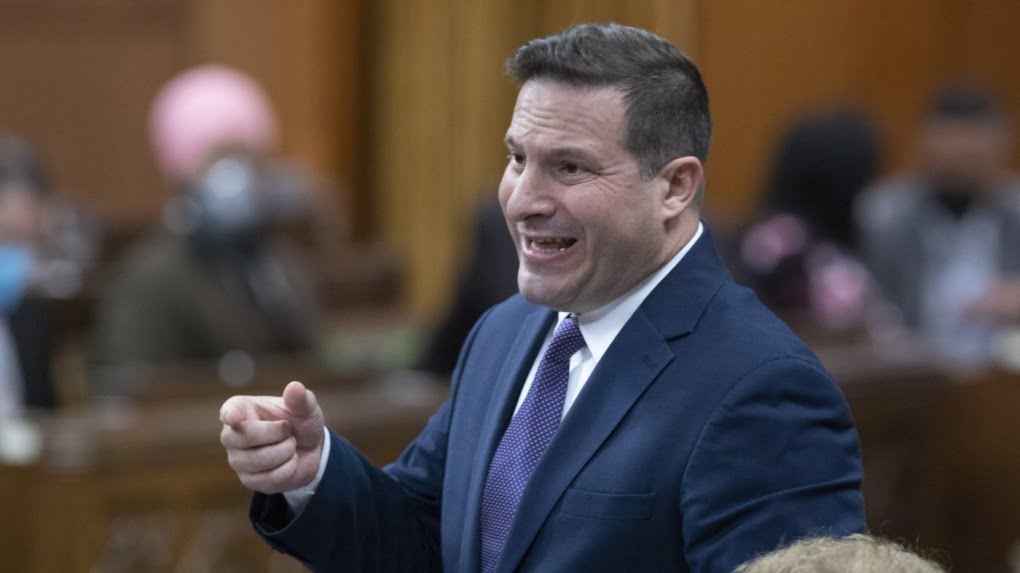 On Aug. 20, 2021, Public Safety Canada published a document entitled “Foreign Interference – Foreign Agent Registry,” which alerted the public that “The Government of Canada continues to look for new and innovative ways to enhance the measures we have in place to counter foreign interference.”

This past spring, the Government assured B’nai Brith that stakeholders would be consulted by the summer and that it would act quickly. But no formal consultation took place, and no legislation has been tabled.

Marvin Rotrand, National Director of B’nai Brith’s League for Human Rights, has written a letter to the Honourable Minister Mendicino reminding him of this.

Public awareness of the dangers of foreign influence over Canadian society, institutions and democracy have grown in recent weeks. Prime Minister Justin Trudeau alerted Canadians this week of credible information that Iran has issued threats against Canadians and was engaged in bullying of Iranian Canadians.

“This influence can manifest itself in misinformation and disinformation, bullying and intimidation of ethnic communities by agents of the countries of their heritage,” Rotrand said, “and the lobbying of Canadian officials and decision-makers without the necessity of registering in Canada’s lobbyist registry.”

B’nai Brith told Minister Mendicino that there is a growing debate about hidden foreign influence across the democratic world with several of Canada’s allies adopting strong laws creating a Foreign Agent Registry in their territories.

Australia’s Foreign Influence Scheme Act and the United States’ reinforcement of its Foreign Agent Registry Act are often suggested as models that Canada could follow.

“Polling shows that Canadians are overwhelmingly in favour of a Foreign Agent Registry through amending Canada’s criminal code and establishing such a federal registry for individuals and entities that seek to influence Canada’s democratic processes and policies on behalf of foreign regimes,” said Michael Mostyn, Chief Executive Officer of B’nai Brith Canada.

Earlier this year, a bill to create a registry was tabled in the Senate by Senator Leo Housakos. The bill, numbered S-237, entitled “An Act to establish the Foreign Influence Registry and to amend the Criminal Code,” states that its main objective is to “impose an obligation on individuals acting on behalf of a foreign principal to file a return when they undertake specific actions with respect to public office holders. It also provides for the establishment of a public registry in which all returns must be kept”.

B’nai Brith told Minister Mendicino that it desires a bipartisan effort that could lead to new legislation being fast-tracked through the House of Commons.

B’nai Brith believes Canada is behind the curve and that the dangers of foreign interference are grave and insidious.