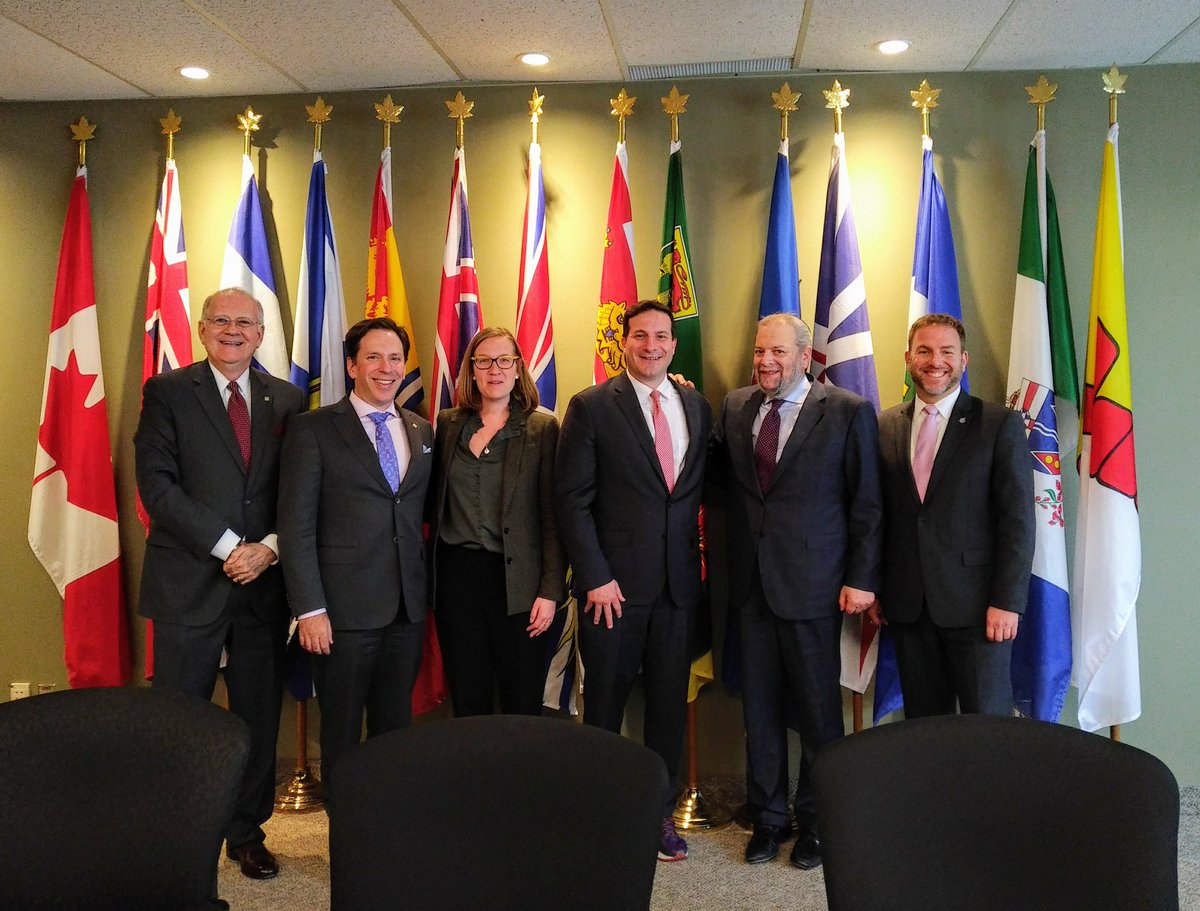 The meeting comes on the heels of the government’s announcement that it is introducing a “Digital Charter” to monitor how personal data is disseminated and ensure the safety and security of Canadians online.

They also stressed the need for a collaborative approach to implementing both the Christchurch call and the Digital Charter in a Canadian context.

“We welcome Canada’s signing of the Christchurch call and its plans to introduce a digital charter,” Herman said. “The Charter takes a positive step in outlining that social media should not ‘disseminate hate, violent extremism or criminal content.’ But the Charter does not seem to develop that theme in detail. Now is the time to do so.”

Herman also expressed the need to focus on hate content “before it transforms into terrorist and violent extremist content online” and work with relevant stakeholders and affected groups, including Jewish community organizations.

“We are encouraged to see the federal government taking the fight against online hatred seriously,” Mostyn said, pointing to B’nai Brith’s 2018 Audit of Antisemitic Incidents, which showed that 80 per cent of the 2,041 incidents that took place last year had an online component.

The Christchurch Call to Action is a multi-nation pledge by governments expressing the need to take steps aimed at eliminating terrorist and extremist content from social media and other online platforms. The call echoes the final plank in B’nai Brith’s plan, which calls on the government to establish a national action plan to combat antisemitism.