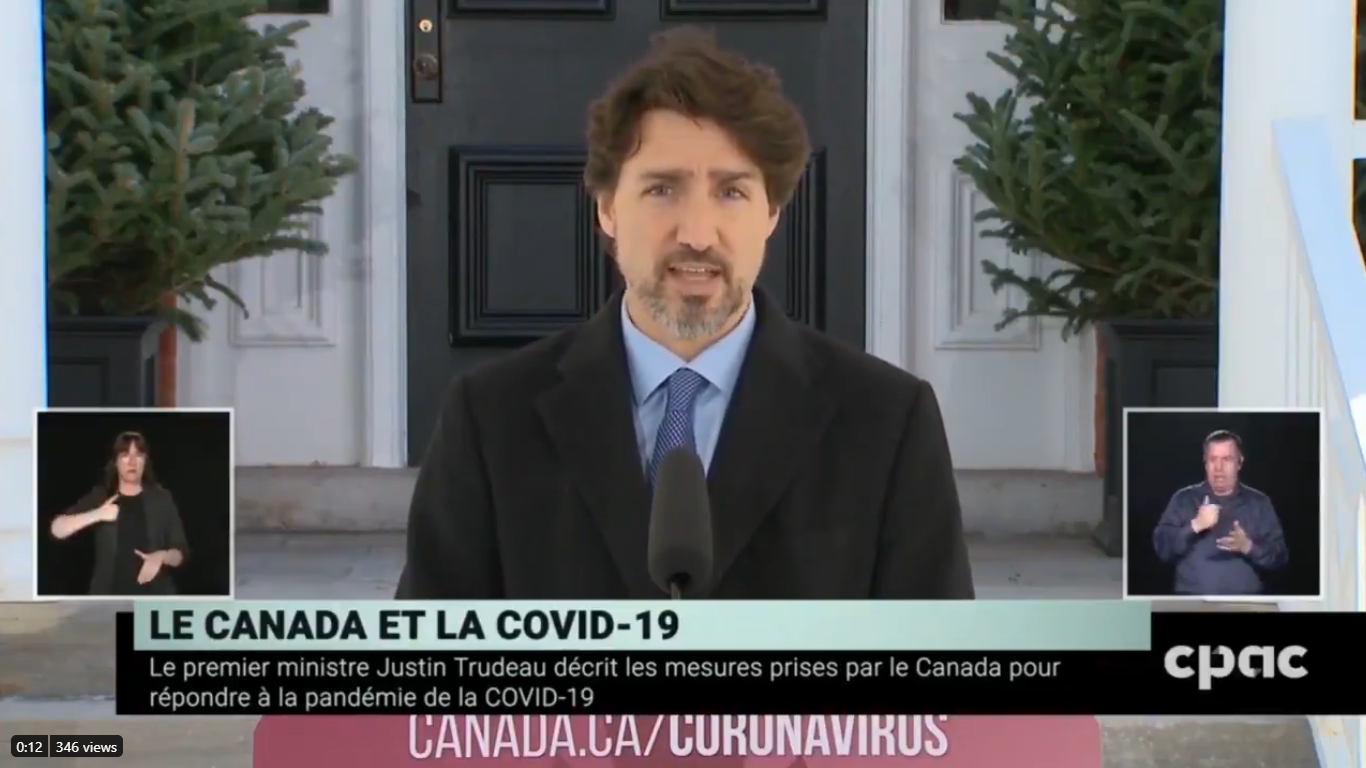 Since the launch of the new Audit in a virtual press conference early Monday morning, widespread reaction and condemnation of hatred and bigotry has emerged from many segments of Canadian society - including political leaders, media personalities and concerned community members. Even in the midst of the COVID-19 pandemic, people are speaking out against the horrible scourge of antisemitism, which has continued to rear its ugly head even during the crisis.

"To get through this, we must work together and we must stay united. Now more than ever, we have to stand up against discrimination and division," said Prime Minister Justin Trudeau during his April 28 daily news conference. "There is no place for antisemitism, which B’nai Brith Canada’s report found to be on the rise in our communities, because hatred of any sort has no place in Canada."

In a national article for Sun Media, journalist Sue-Ann Levy highlighted the alarming finding that roughly 20% of Millenials in Canada are unable to name a single concentration camp nor the number of Jews who were killed in the Holocaust. Levy also noted concerns that this shocking level of ignorance could imply that the public is more susceptible to potential misinformation, such as Holocaust denial and distortion, than in the past.

In a radio interview on Alberta's Afternoons with Rob Breakenridge Tuesday, B'nai Brith Canada CEO Michael Mostyn and host Rob Breakenridge discussed the alarming finding that violent incidents and physical assaults against visibly Jewish individuals have become more brazen and serious of late than they have been in the past. "All of these various manifestations of antisemitism are very serious and leave a lasting impact on [their] victims."

Other media outlets who covered the Audit's findings so far this week have included CBC, City News and CTV in Canada, as well as several US-based publications and prominent Israeli newspapers such as the Jerusalem Post and the Times of Israel.

B'nai Brith encourages all members of the public who have experienced antisemitism or discrimination of any kind to report their experiences to our Anti-Hate Hotline. CLICK HERE if you have an incident to report.