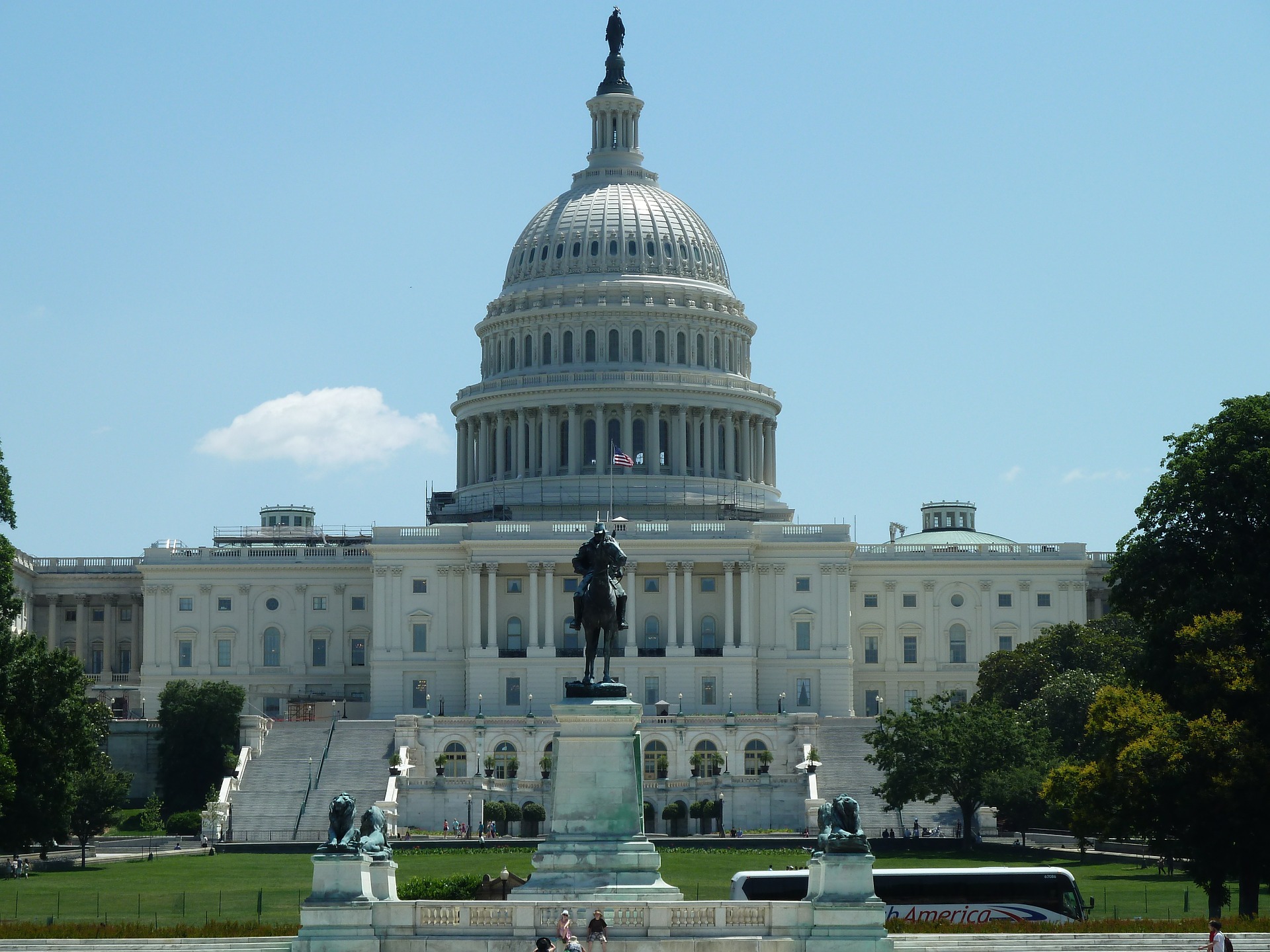 Image by Jackelberry from Pixabay

OTTAWA - With the United States hosting this week a major Ministerial on International Religious Freedom, B’nai Brith Canada has penned an open letter to Foreign Affairs Minister Chrystia Freeland asking Canada to restate its opposition to antisemitism and racism.

B’nai Brith is also encouraging other countries to take specific actions to address this challenge.

This will be the second ministerial conference to advance religious freedom globally. It will focus on formulating concrete outcomes to reassert the international community’s commitment to promoting religious freedom. It also offers Canada an opportunity to reaffirm its dedication to an objective shared by both B’nai Brith and the federal government – protecting and promoting the right to freedom of religion or belief.

For B’nai Brith, this includes the need to speak out against anti-Jewish hatred whenever and wherever it arises.

“Canada has long been at the forefront of the international battle against antisemitism, and we will continue to confront such challenges to freedom of religion or belief,” said Michael Mostyn, Chief Executive Officer of B’nai Brith Canada. “We wholeheartedly support Canada's efforts and see this ministerial meeting as an opportunity again to showcase our leadership on this issue, including through the recent adoption of a national strategy to combat racism.”

B’nai Brith’s letter advocates a number of steps that can be taken to combat the scourge of global antisemitism while also promoting and protecting religious freedom. Many of these are featured in B’nai Brith’s recent paper on antisemitism submitted to Dr. Ahmed Shaheed, the United Nations Special Rapporteur on Freedom of Religion or Belief and in its Eight-Point Plan to Tackle Antisemitism.

“With the recent adoption by Canada of the definition of antisemitism used by the International Holocaust Remembrance Alliance, we have an opportunity to emphasize its importance,” said Brian Herman, B’nai Brith Canada’s Director of Government Relations. “Canada’s delegation to the Ministerial can ensure that, among other pressing religious freedom challenges, those faced by the Jewish community are not overlooked.”

Recent public surveys in Canada and Europe have highlighted that antisemitism is growing in intensity and creating concerns among today’s youth. B’nai Brith will continue to support Canada’s delegation in Washington, D.C., and the government, in the fight against antisemitism and commends its continuing endeavours to support and promote the freedom of religion and belief.