B.C. Imam Calls for Elimination of Atheists, Victory for Jihad 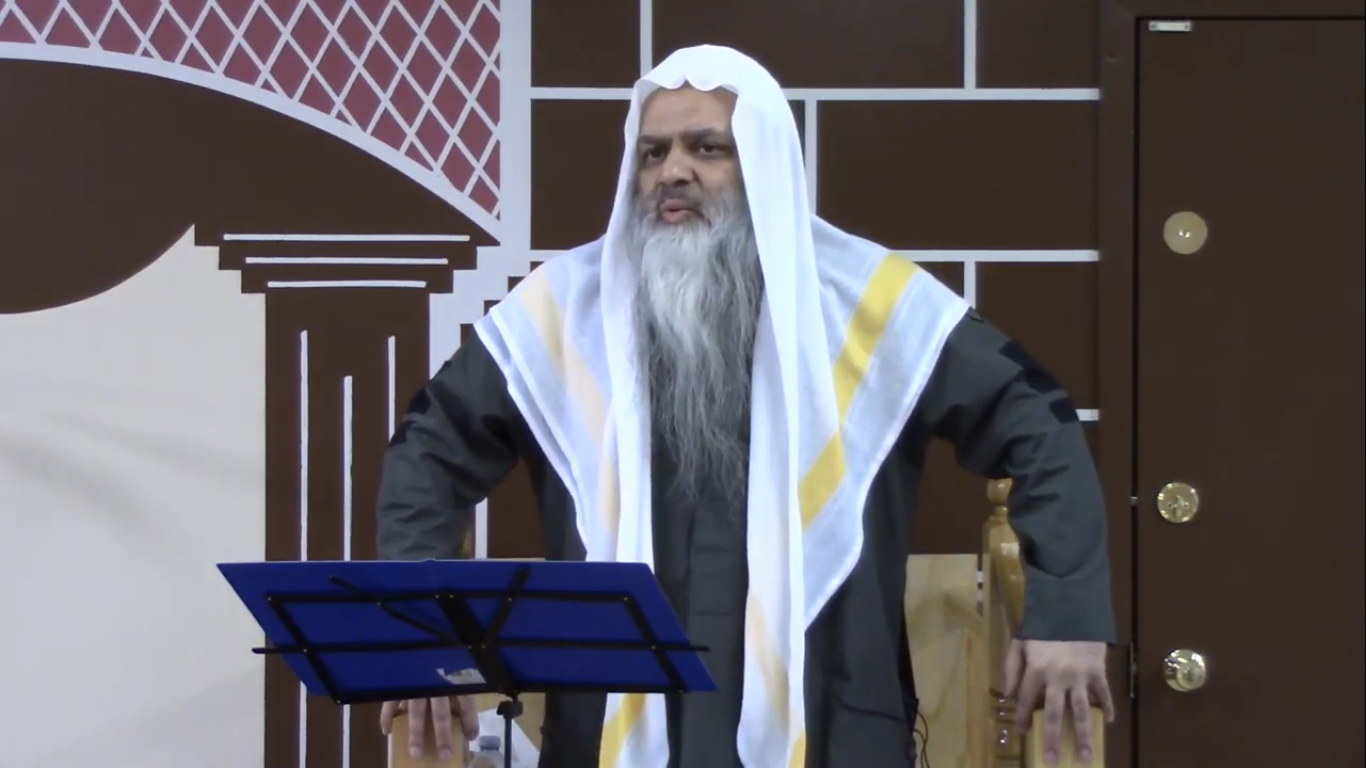 VICTORIA – A British Columbia imam has called for the destruction and elimination of “heretics and atheists” in a number of recent sermons posted online.

In a video posted last Sunday to YouTube by the “Muslim Youth of Victoria,” Younus Kathrada calls on Allah to “humiliate the unbelievers and polytheists” and to “destroy the enemies of Islam, the heretics and the atheists.” He goes on to beseech Divine aid in “grant[ing] victory to those waging jihad on your path in every place” and in “grant[ing] them victory over their enemies and your enemies.”

According to its website, Muslim Youth of Victoria runs the Dar Al-Ihsan Islamic Centre, which it describes as “a fun and safe environment for all those in the Community to come together.” Kathrada is listed on this page as the congregation's leader. The website also explains that the organization holds a daily Madrasah for “ages 5 and up,” which it calls a “safe environment for your kids to learn and grow.”

Kathrada has a long history of hateful remarks. Virtually identical supplications appear in videos of his sermons uploaded on March 15 and March 21, respectively. In October of 2019, Kathrada advised his congregants not to vote in the Canadian federal election, arguing that all Jewish and Christian candidates were “filthy” and “evil.” In January of that year, Kathrada suggested that wishing Christians a Merry Christmas is a sin worse than murder.

In 2004, B’nai Brith Canada complained to police after Kathrada called Jews “brothers of monkeys and swine.” B'nai Brith has reached out to the B.C. Hate Crimes Unit about his more recent outbursts.

The Canada Revenue Agency (CRA) website has listed Kathrada’s Muslim Youth of Victoria Society as a “qualified donee” in 2019 of the Islamic Society of British Columbia (ISBC), a registered charity. The ISBC is also raising money for a new mosque for Kathrada’s group, separate from the Islamic Centre's main fundraising page as listed on its website.

The ISBC has troubles of its own, having hosted links on its website to antisemitic material and received money from a Qatari foundation linked to the Hamas terrorist group.

“In the midst of this ongoing pandemic, Canadians of all faiths have been lending a helping hand,” said Michael Mostyn, Chief Executive Officer of B’nai Brith Canada. “This hate-mongering under the guise of religious discourse is utterly inexcusable.

“We are especially troubled by the possibility that these hateful sermons may be benefiting from Canada’s charity system at a time when many charities, including B’nai Brith, are straining and working diligently to provide necessities to the most vulnerable Canadians.”

B’nai Brith has written to the CRA and the Minister of National Revenue, urging an investigation into these matters.