Your Opportunity – and Responsibility – to Vote 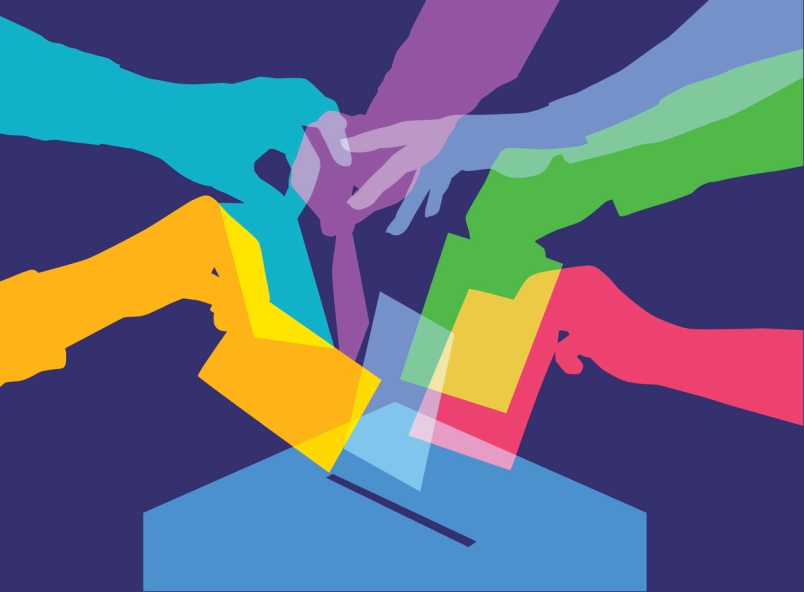 An image of a ballot box (Vancouver Courier)

OTTAWA- In 2019, Election Day coincides with the holy day of Shemini Atzeret. Days set aside for advance voting also coincide with Jewish holidays or fall on Erev Shabbat, complicating the situation for many observant and orthodox members of the Jewish community.

B’nai Brith Canada was active in seeking a change of the election date, an effort we successfully argued before the Federal Court on behalf of the Jewish community. We talked not just about voting, but about the implications for the constraints on ‘meaningful participation’ in the election by our community - including knocking on doors, getting out the vote, and serving as support workers or scrutineers on Election Day.

Those interested as to why a date change was not accepted, and to what is now being done as a result, should read the detailed decision by the Chief Electoral Officer issued on July 29, 2019. This document provides many useful tips on how Jewish Canadians can vote if they are unable to cast a ballot on Oct. 21, particularly in the section ‘Action Plan for Observant Jewish Community Voting’.

As we head towards Election Day on Oct. 21, we have been working closely with Elections Canada to maximize opportunities for Jewish Canadians to vote. Elections Canada has sensitized all of its Returning Officers to the importance of reaching out to the Jewish community – particularly in some 54 ridings where there are large numbers of Jewish electors. It is also ensuring they are aware of arrangements for advance voting and use of special ballots ahead of Election Day. Elections Canada will be doing the same with specially appointed Community Relations Officers over the next several weeks.

We say that the best response for our community, now, is to make sure that our voices are heard louder than ever. We say that every Canadian Jew who is capable of doing so should cast a ballot via advanced polls or special ballots.

For the future, we say that every Canadian Jew should ask their local candidates one key question: Will you support amendments to the Canada Elections Act, backed by B’nai Brith Canada, to ensure that future election days no longer fall on major Jewish holidays?

politics Elections Canada election shemini atzeret Election Guide
Published : Aug 21, 2019
Do you like this post?
Tweet
Have you experienced antisemitism, racism or discrimination? Report an Incident