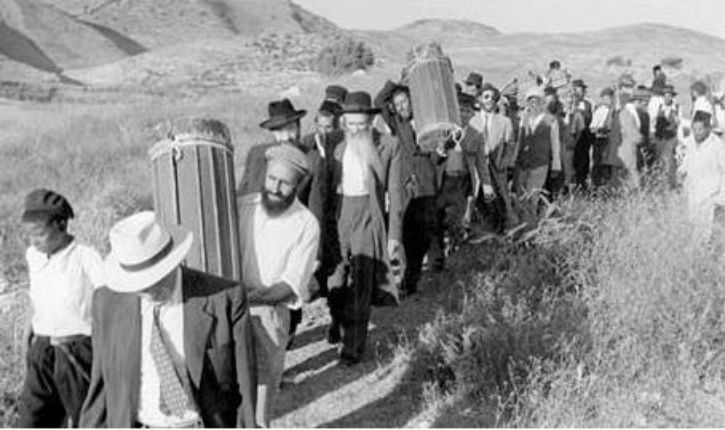 Canadian politicians will also mark Jewish Refugee Day today. Conservative MP David Sweet and Liberal MP Anthony Housefather are both scheduled to give member statements in the House of Commons. Quebec politician David Birnbaum will pronounce a declaration on behalf of the residents of his riding in D’Arcy-McGee.

“Today, we pay tribute to the thousands of Jewish refugees who were forced to leave their homes at a moment’s notice with nothing but the clothes on their backs,” said Michael Mostyn, Chief Executive Officer of B’nai Brith Canada. “To this day, these refugees have received no restitution or even an apology from the governments that systematically oppressed them.”

We encourage you to share B’nai Brith’s informative short film, which highlights the little known history of the rescue of Syrian Jewry.