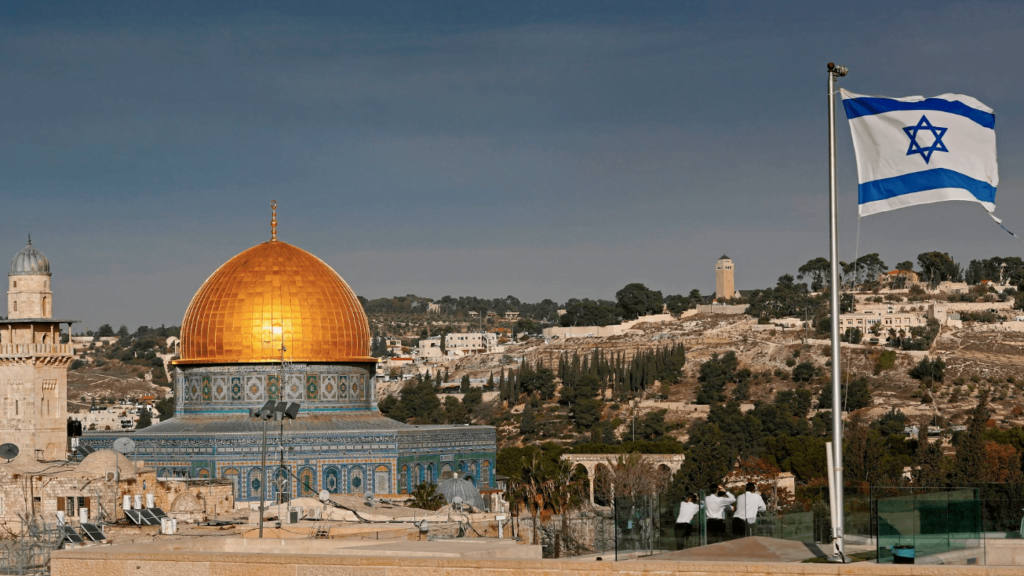 On Thursday, after a review by its Human Rights and Diversity Officer, the university issued a statement acknowledging that comments made during a Feb. 28, 2018 panel discussion, My Jerusalem: Responding to the U.S. Embassy Announcement, promoted antisemitic tropes.

The disingenuous event, which took place during the Jewish holiday of Purim, was organized by Independent Jewish Voices – Winnipeg, the Canadian Arab Association of Manitoba, United Jewish Peoples Order – Winnipeg and others, and was co-sponsored by Global College, a subdivision of the university. Its purported goal was to canvass the Jewish, Christian and Muslim reactions to the historic U.S. decision to recognize Jerusalem as Israel’s capital.

In its statement, the university said it “regrets the antisemitic statements made” at the My Jerusalem event. “In response to the recommendations contained within the report, the university will work with members of the Jewish community and other racialized groups to enhance our campus environment and promote safety and inclusivity.”

The report also noted several concerns raised with the university, including that Global College “rebuffed suggestions by B’nai Brith Canada to include an authentic Jewish perspective and move the event to a date on which the Jewish community could fully participate.”

“We are pleased to see the University of Winnipeg taking this issue seriously and apologizing for the antisemitic statements made at the event,” Ukashi said. “This incident also highlights the importance of universities using the IHRA (International Holocaust Remembrance Alliance) definition of antisemitism, as it clearly identifies what constitutes antisemitism, which includes the promotion of anti-Jewish hatred under the guise of anti-Zionism.”

In February, B’nai Brith urged Global College to move My Jerusalem to a date when the Jewish community could fully participate, and to include an authentic Jewish perspective after learning the Jewish representative participating was David Mivasair, an anti-Israel activist from Vancouver.

The other two panelists, Fadi Ennab and Idris Elbakri, are also activists who hold anti-Israel views. Elbakri tarred indigenous Israeli Jews as European settlers and suggested that Jewish self-determination in their ancestral lands does not make sense in the “Arab Middle East,” while Ennab falsely accused Israel of committing a “genocide” against Palestinians.