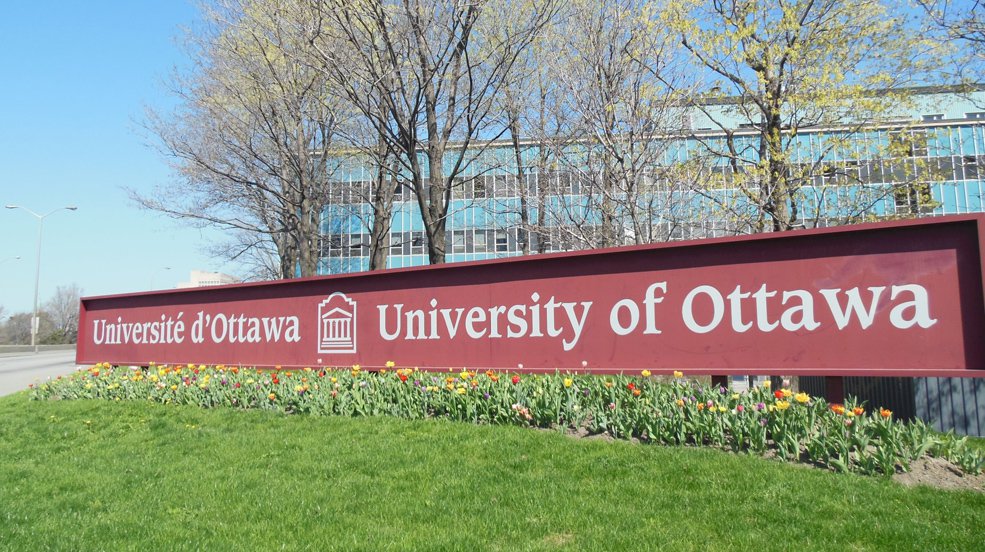 OTTAWA – B’nai Brith Canada is congratulating Jewish and pro-Israel students at the University of Ottawa for defeating a second anti-Israel motion within the span of four months.

On Tuesday, a vote to add the boycott, divestment and sanctions (BDS) movement to the policy manual of the Student Federation of the University of Ottawa (SFUO) was defeated by the body’s General Assembly.

B’nai Brith acted through legal counsel before the vote to warn the SFUO that any endorsement of BDS could trigger serious legal consequences.

In November, the SFUO’s Board of Administration considered but ultimately rejected a similar motion to endorse BDS. Instead, it passed an amended motion committing the SFUO “to do all in its power to peacefully resolve the Israeli-Palestinian conflict.” This came on the heels of a failed attempt by activists within the SFUO to revoke the club status of Hillel Ottawa just weeks earlier.

On both occasions, the SFUO’s proposed BDS vote would have violated the notice requirements guaranteed by its own constitution, as well as the student union’s policy on discrimination, which prohibits the SFUO from discriminating on the basis of nationality or religion.

Rabbi Chaim Boyarsky, co-director of the Rohr Chabad Student Network of Ottawa, welcomed the latest defeat for anti-Israel forces. “For the past six months, Jewish students have faced a coordinated attempt to restrict Jewish life at the University of Ottawa. We hope that tonight’s vote marks the end of this saga.”

“University of Ottawa students deserve praise for twice seeing through the lies of the BDS movement,” added Michael Mostyn, Chief Executive Officer of B’nai Brith Canada. “But Jewish and Israeli students should not be facing repeated discrimination from their own student government. The SFUO leadership should take heed of the membership’s firm rejection of antisemitism.”