Permanent BDS Committee Struck Down at U of T – Again 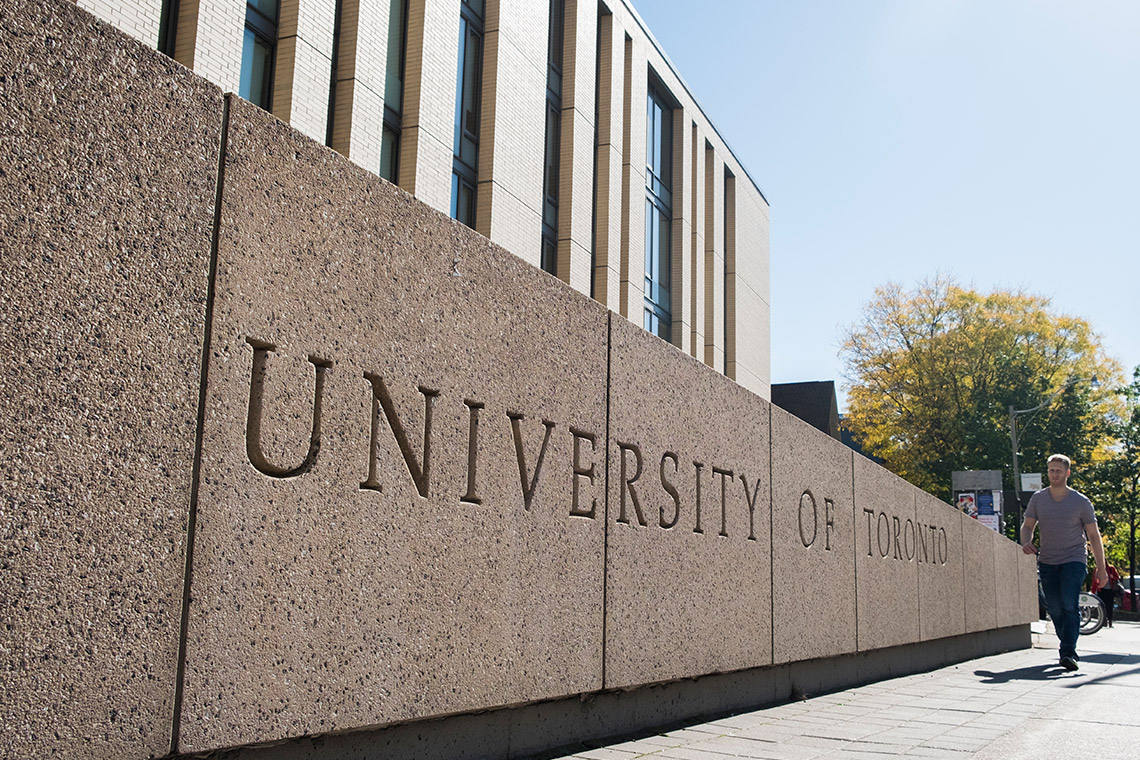 TORONTO – For the second time in slightly more than a year, a bid to establish a permanent committee to promote the boycott, divestment and sanctions (BDS) movement at the University of Toronto has failed.

In a ruling Tuesday night, the Board of Appeal of the Graduate Students’ Union (GSU) determined that a vote calling to create a permanent BDS committee at the Dec. 7 annual general meeting had violated the union’s bylaw. Aidan Fishman, Interim National Director of B’nai Brith Canada’s League for Human Rights, successfully argued the case in the name of Ari Blaff, a Jewish graduate student who filed the appeal on behalf of his peers at U of T.

In November of 2016, the GSU’s General Council decisively rejected a similar resolution. This year, campus BDS activists tried to circumvent this obstacle by bringing their campaign to a different forum, before being stopped in their tracks by the Board of Appeal.

“Students and faculty alike are waking up to the bigoted and racist undertones of the BDS movement, which is why these votes continue to fail when they reach judicial bodies on campus," said Michael Mostyn, Chief Executive Officer of B’nai Brith Canada.

“This clearly shows that supporters of Israel have law and justice on their side. Students at the University of Toronto continue to stand tall against antisemitism, and B’nai Brith is proud to support them in their endeavours.”

The U of T ruling is the latest in a long string of setbacks for the BDS movement on Canadian campuses, including failed votes at the University of Ottawa, University of Winnipeg, University of British Columbia and Simon Fraser University in 2017 alone.