U of T Profs Publish New Letter to Administration 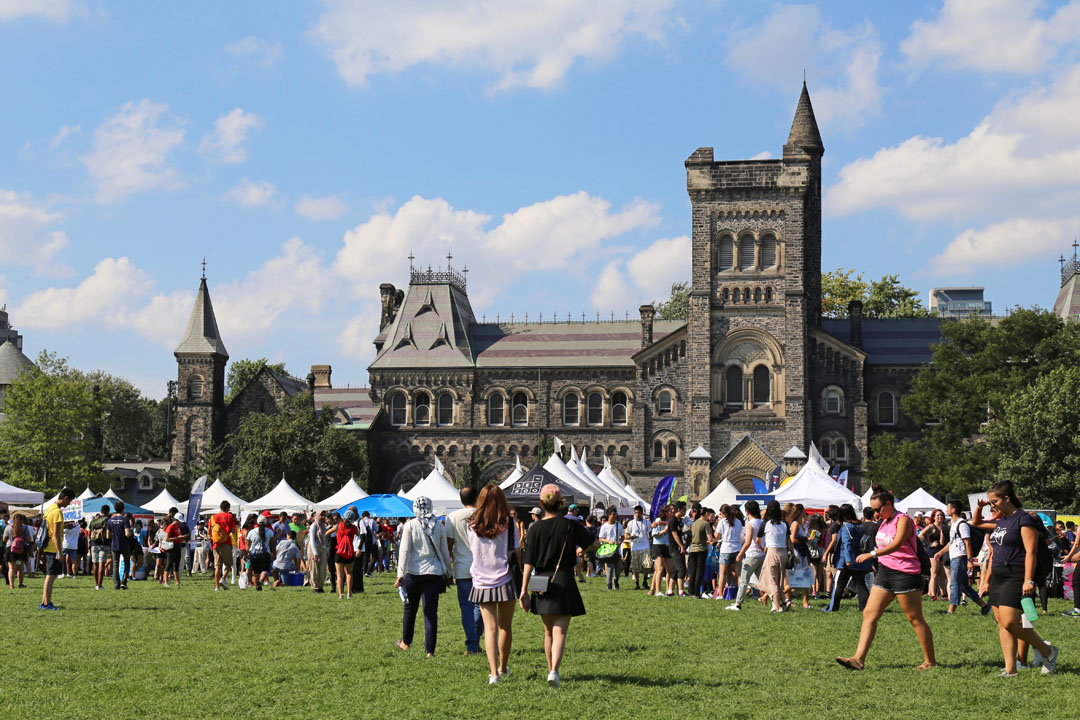 TORONTO – A committee of University of Toronto (U of T) professors has published a new letter to the school's administration over concerns of antisemitism on their campuses.

The committee is calling on all U of T faculty members - Jewish or not - to add their signatures to this letter.

The letter asks the university administration to adopt the International Holocaust Remembrance Alliance (IHRA) Working Definition of Antisemitism for the purpose of taking concrete action to oppose antisemitic activity on campus.

The committee, led by U of T Professors Howard Tenenbaum, Stuart Kamenetsky, Carole Gruson and Michael Glogauer, was formed in November following an antisemitic incident in which a representative of the Graduate Students Union (GSU) suggested that access to kosher food on campus might be denied because the group requesting it was "pro-Israel." An uproar ensued from the Jewish community.

"That moment was a turning point for us. But at the same time, it presented an opportunity since the GSU was caught red-handed committing an overt act of antisemitism,” Dr. Tenenbaum said. “Indeed, their response was so obviously antisemitic that we knew it was our obligation to take action."

This week's letter is a followup to a November letter, also supported by B'nai Brith, addressed to U of T President Meric Gertler, asking for a meeting to discuss concrete steps that can be taken on this issue. A private meeting has since been scheduled for President Gertler, the professors leading the committee and B'nai Brith CEO Michael Mostyn.

"Our community has rallied around this issue, thanks to the tireless efforts of the professors who have taken the initiative to make a difference at their university," Mostyn said. "We fully expect that the professors' efforts will translate into a concrete, meaningful and positive change on campus.

"The IHRA definition is a necessary and effective first step in finally putting a stop to the dangerous environment that has been created for students on many campuses in recent years. This is an opportunity for U of T, the birthplace of Israel Apartheid Week, to now become a trailblazer in the fight against the anti-Jewish sentiment that has arisen in its shadow."

The coalition encourages all community members to share this letter with anyone who may know of U of T faculty members interested in signing.

antisemitism BDS IHRA campus U of T IAW
Published : Feb 27, 2020
Do you like this post?
Tweet
Have you experienced antisemitism, racism or discrimination? Report an Incident