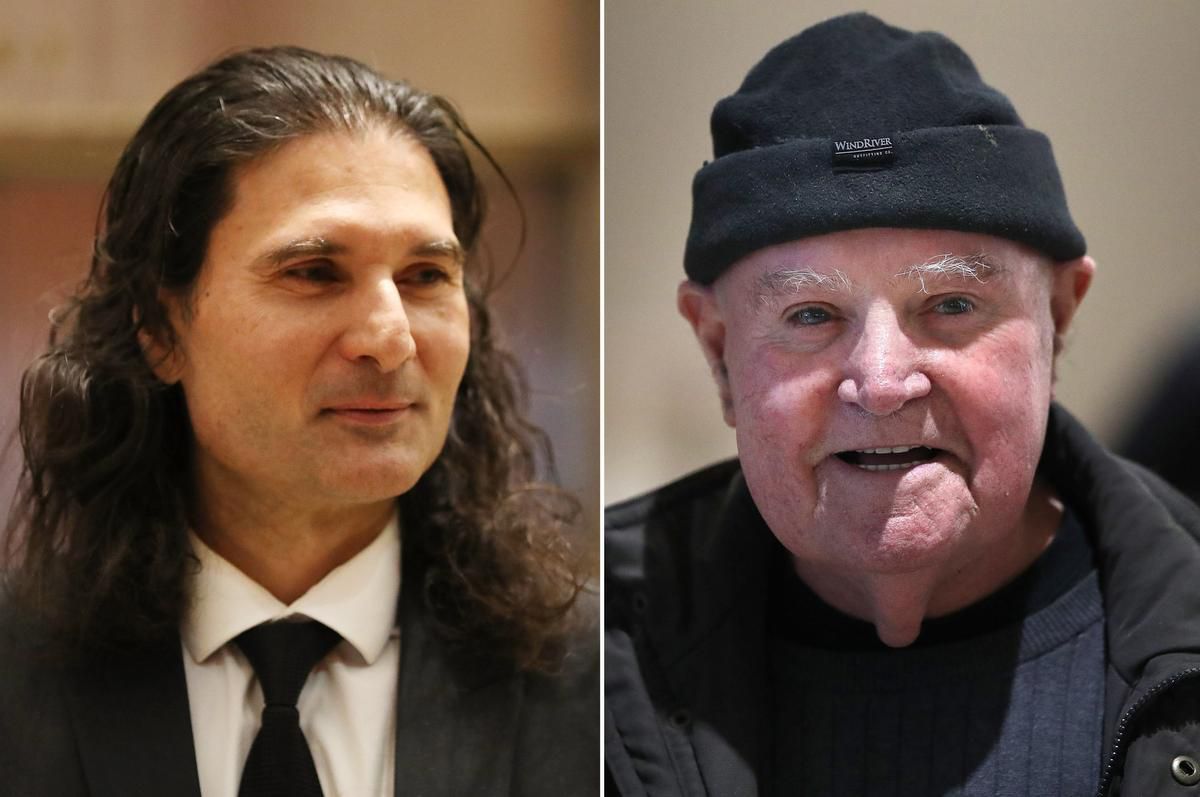 TORONTO – B’nai Brith Canada is satisfied with the sentence imposed Thursday on the editor of an antisemitic and misogynistic Toronto publication.

In January, Your Ward News editor James Sears and publisher LeRoy St. Germaine were convicted of two counts each of wilful promotion of hatred, against both Jews and women, for their involvement with the Your Ward News hate rag.

“This strong sentence was necessary to send a clear message — that repeated and remorseless attempts to spread hate in Canadian society will not be tolerated,” said Michael Mostyn, Chief Executive Officer of B’nai Brith Canada.

“The punishment fits the crime, and should help to deter similar hateful publications today and in the future.”

B'nai Brith has long been advocating for strong sentencing in this case.

Sears' sentencing comes following a last-ditch attempt to re-open his trial, on the basis that his former lawyer had not adequately represented him.

By contrast, in 2017, B.C. man Arthur Topham was convicted of promoting hatred against Jews, but received nothing more than a six-month curfew and a temporary ban on public online activity. Within a year and a half, Topham had been re-arrested and charged with breaching his probation conditions, after he continued to spread hate against Jews online.

In 2016, then-Minister for Public Services and Procurement Judy Foote banned Your Ward News from distribution via Canada Post, a ban that remains in effect to this day. B’nai Brith Canada intervened in that litigation in order to ensure that the ban would not be lifted.

In his decision, the judge expressed his frustration over the fact that the sentence had to be limited to a year, arguing that the penalty should have been a prison term of at least 18 months.

The newspaper will still be allowed to continue publishing as long as it does not break the criminal code.

antisemitism Your Ward News James Sears Leroy St. Germaine hate speech
Published : Aug 22, 2019
Do you like this post?
Tweet
Have you experienced antisemitism, racism or discrimination? Report an Incident