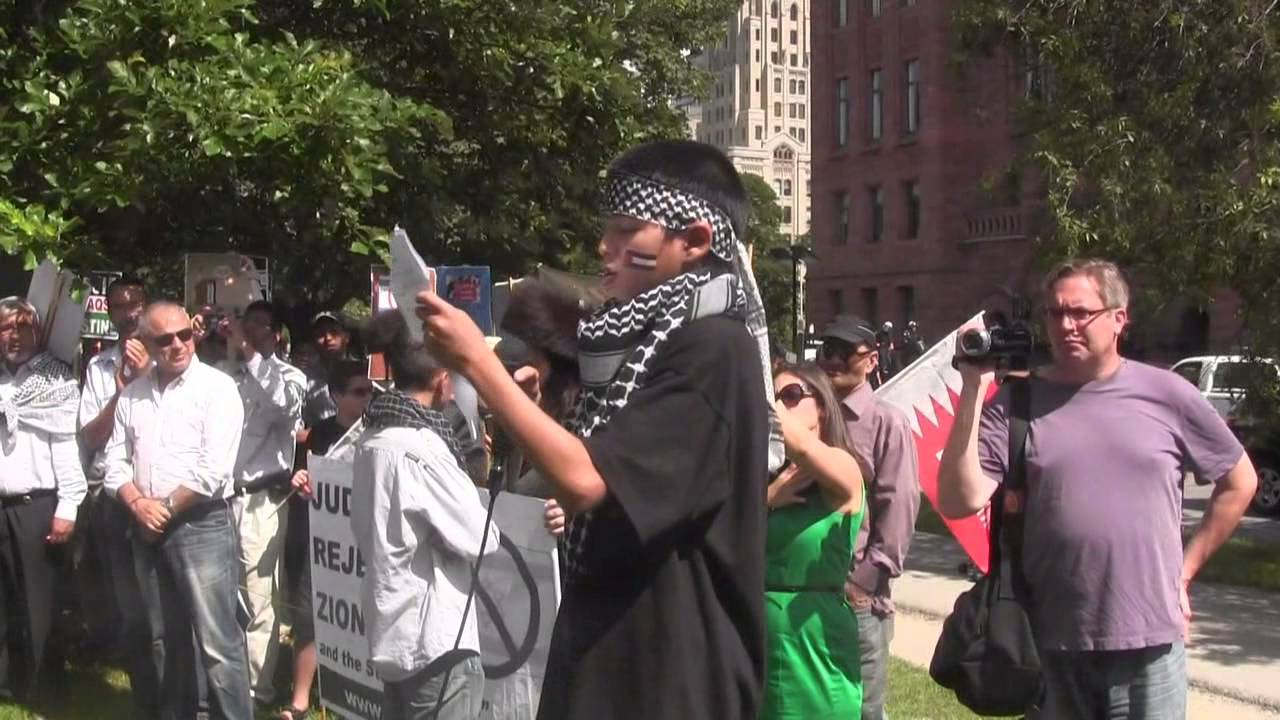 TORONTO – Toronto Mayor John Tory is vowing that the city will take strong action if Saturday's al-Quds Day rally at Queen's Park turns into another hatefest.

"I'm confident that if there are incidents of hate, police will act and we will be urging city staff to determine what additional measures could be deployed in response to any acts of hate," Tory said in an email statement to B'nai Brith Canada.

The statement was in response to concerns made by B'nai Brith to the mayor and his aides about the annual rally that has for years served as a breeding ground for malicious hatred  toward Jews and the State of Israel.‎

"The al-Quds Day rallies across Canada have been the sites of some of the most incendiary types of hate speech and calls for violence against Jews and Israel," said Michael Mostyn, Chief Executive Officer of B'nai Brith Canada. "Over the years, we've witnessed a school teacher praise terrorists, Holocaust deniers given a platform to speak, and several other instances of open support for terror and calls to violence.‎

"B'nai Brith has warned authorities year after year of the activities expected at these events."

"I have been assured that Toronto Police are aware of the history of this particular planned event and they will be monitoring it closely," Tory said in his statement. "Any kind of hate speech or discrimination has absolutely no place in our city. I have said many times that I believe the City has an obligation to protect the sanctity of public places. That's why I supported Councillor James Pasternak's request for a report from City staff on what, if anything, the City could do to prevent public gatherings that promote hate and incite discrimination from taking place on the City's property."

In addition to the Toronto rally, which the mayor confirmed has not been granted a city permit, other al-Quds demonstrations have been scheduled in Ottawa, Calgary and Edmonton.

MP Michael Levitt also has issued a statement conveying concerns about the rallies.

"Of particular concern is the presence and use by organizers of young children, who in previous years were surrounded by antisemitic and anti-Israel propaganda," Levitt said. "The demonstrators’ longstanding calls for Israel’s destruction, and violence against Israelis, are absolutely unacceptable.''