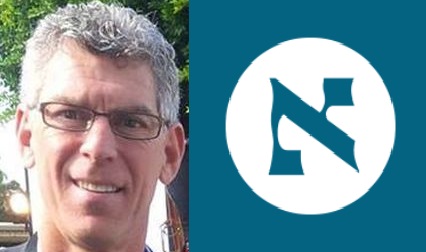 A Toronto billionaire is threatening to sue one of the bigger Israeli newspapers for libel.

Mitch Goldhar, a Toronto-based real estate developer, has been given approval by the Ontario Court of Appeal to sue Ha'aretz in Canada over an article he claims damaged his reputation.

The article in question, which was published in November of 2011, takes aim at Goldhar's management practices, particularly in his roles as owner of the Maccabi Tel Aviv Football Club.

The article, written by David Marouani, included the following:

“Within the club, there are those who believe that Goldhar’s managerial culture is based on over concentration bordering on megalomania, penny-pinching and a lack of long-term planning.”

Goldhar sued in Ontario for $700,000 Canadian in damages for libel against Haaretz and Marouani.

Haaretz countered that Ontario courts had no jurisdiction to hear the suit and that any proceedings should take place in Israel.

However, an Ontario court in 2015 ruled in favour of Goldhar. It was discovered that enough people in Canada read the article online and that Ontario had jurisdiction. Haaretz later appealed but lost.